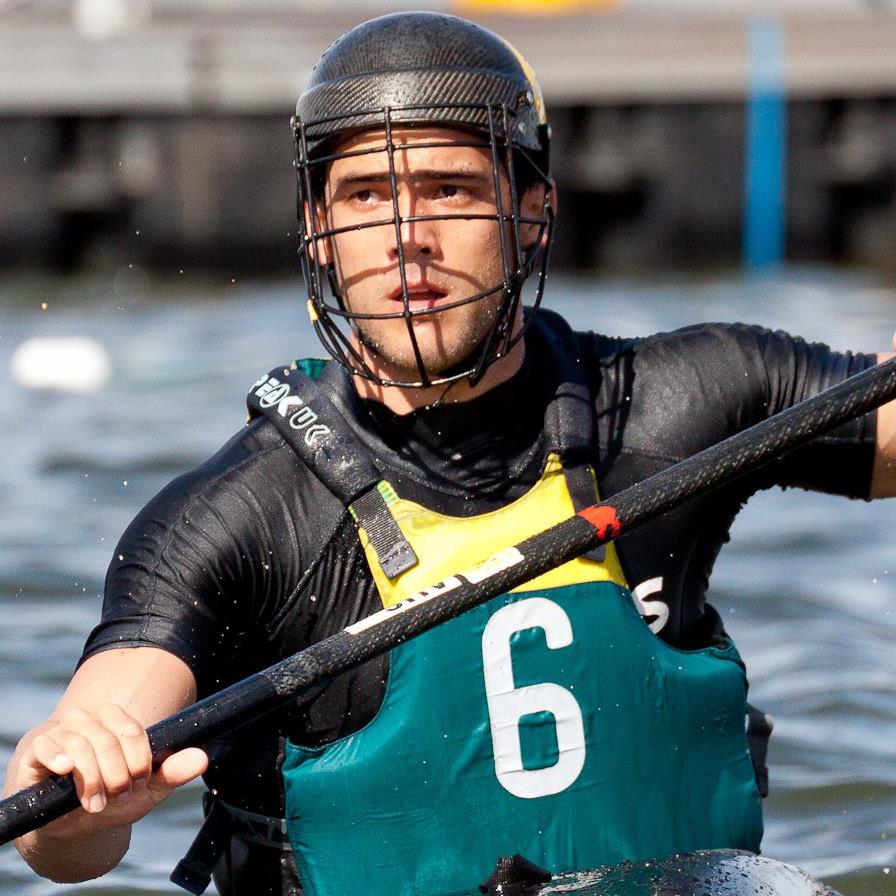 Stephen Hubbard started canoe polo at 15 years of age in 2003.

He made his international debut at the 2005 Oceania Canoe Polo Championships as a member of the U21 Australian team, and went on to Captain this team in 2010 at Canoe Polo World Championships, Milan Italy.

This year, he has been appointed the prestigious position of Australian Men’s Team Captain.

A dynamic, exciting player to watch.

His advice to junior athletes – The best canoe polo players are smart and efficient. Ask questions from your senior players and think about how you can better use your skills to influence a game. Focusing on your technique and game awareness early in your career will make the biggest difference later on.