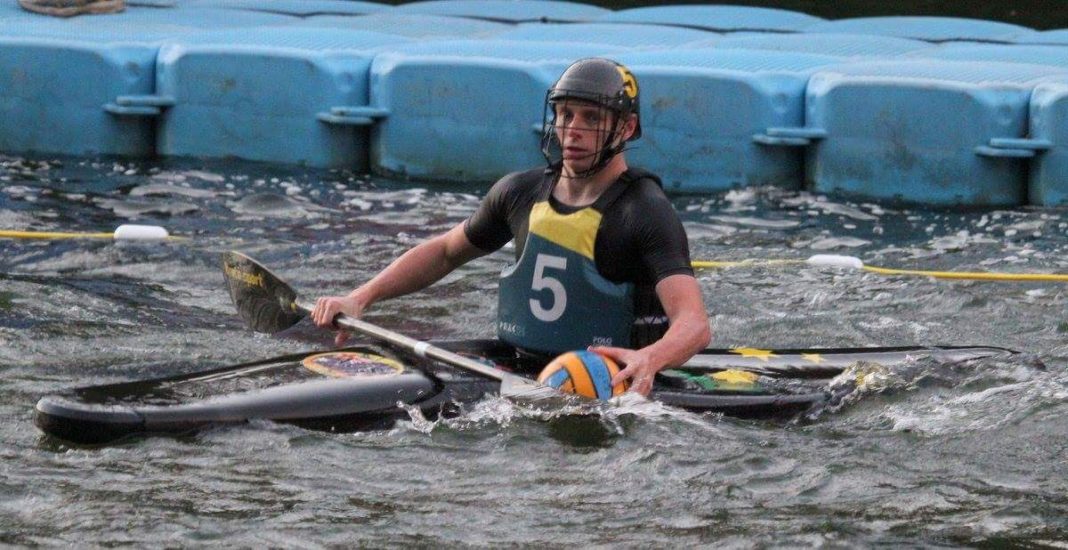 In 2011 he launched straight into the Australian Canoe Polo Men’s Team (Team B) for the 2011 Oceania Canoe Polo Championships and again in 2013.

This year he furthers his international achievements by representing Australia as Vice-Captain at the 2018 World Canoe Polo Championships.

Jay’s biggest motivator is enjoyment. He aims to play to the highest standard he can and is excited by where canoe polo is heading, and sees opportunities expanding, particularly with Canoe Polo Super League.