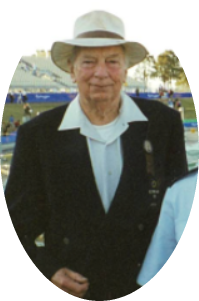 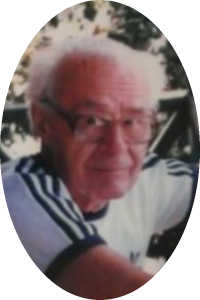 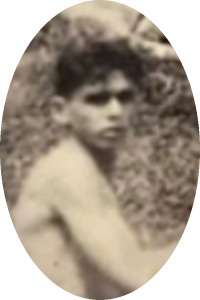 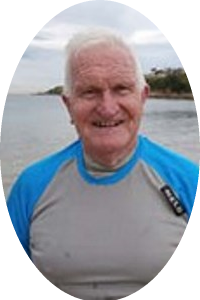 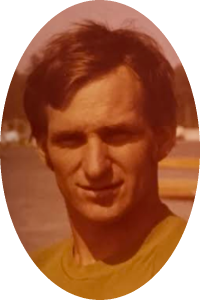 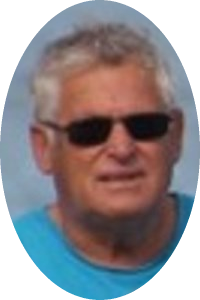 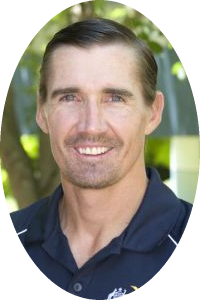 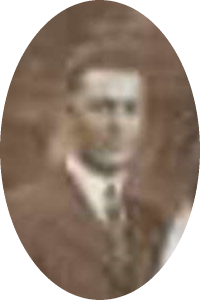 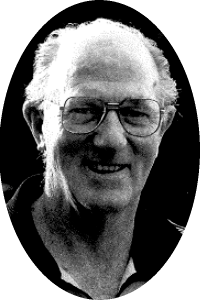 Membership of the Paddle Australia Hall of Fame represents the highest level of recognition for an individual’s contribution to canoeing.