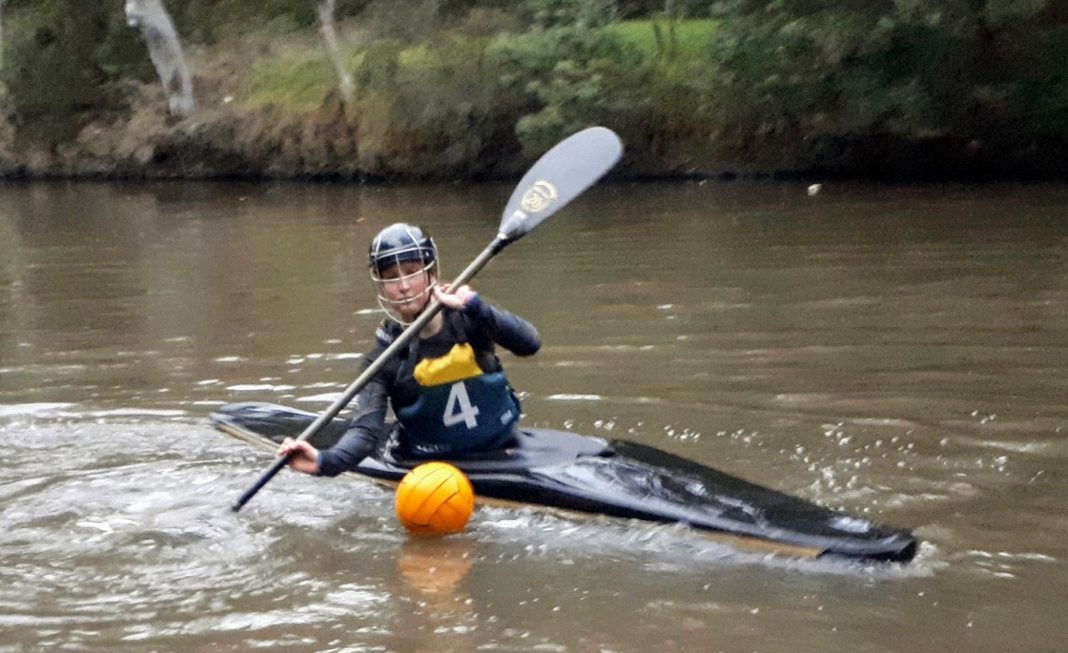 Brigit Doyle commenced canoe polo in 2012 at the age of 15 in her home state of Victoria where her family is highly involved in canoe sports.

In 2015, Brigit competed at the Oceania Canoe Polo Championships as a member of the U18 and U21 teams, placing 2nd in both categories.

This opportunity encouraged Brigit to develop her game further and she secured a position on the Australian Women’s Canoe Polo Team at the 2017 Oceania Canoe Polo Championships.

Brigit’s organisational skills, time proficiency and positive words of encouragement to those around her sees her take on the honourable position of vice captain for the 2018 Australian Women’s Canoe Polo Team.

Canoe Polo has an amazing community, which has given her incredible support to achieve her aspirations to compete at World Championship level.

Brigit’s advice to developing players is that although training can be hard in winter, having others to help and encourage makes all the difference. Knowing that everyone on the team is training to be the best that they can, with promise of an international summer makes pushing though the cold solo training worth it.