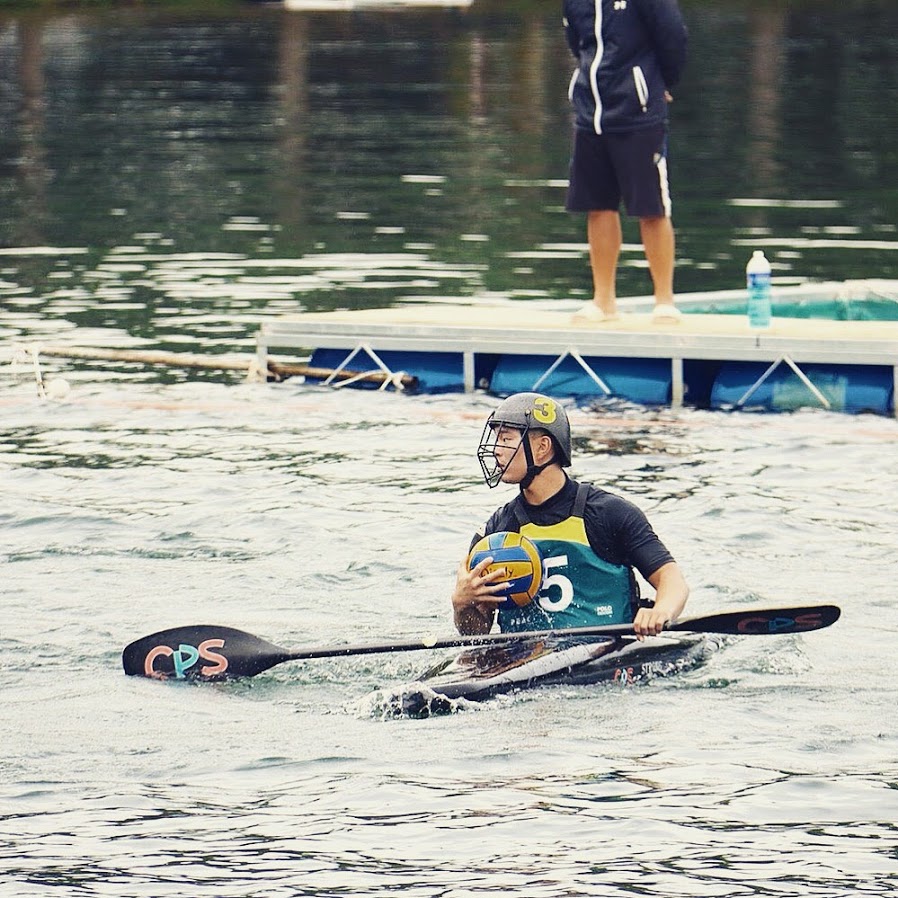 After enjoying several years as a social player and solidifying his game and skills, Mark took the next step of his competitive playing career through selection onto the Australian Men’s Canoe Polo Team for the 2017 Oceania Canoe Polo Championships.

Having enjoyed this experience, Mark continued training and was selected on the Australian Men’s Canoe Polo Team and competed at the 2017 Asian Canoe Polo Championships.

Marks dedication to training and desire to improve his game has paid dividends, and he will compete at his inaugural World Championships as a solid member of the 2018 Australian Men’s Team.

He is motivated to train through challenging himself to see how good he can be and finding ways to test new limits.

He is inspired to be humble, yet be hungry and to always be the hardest worker in the room. That in itself is an inspiring mindset for future players to follow!