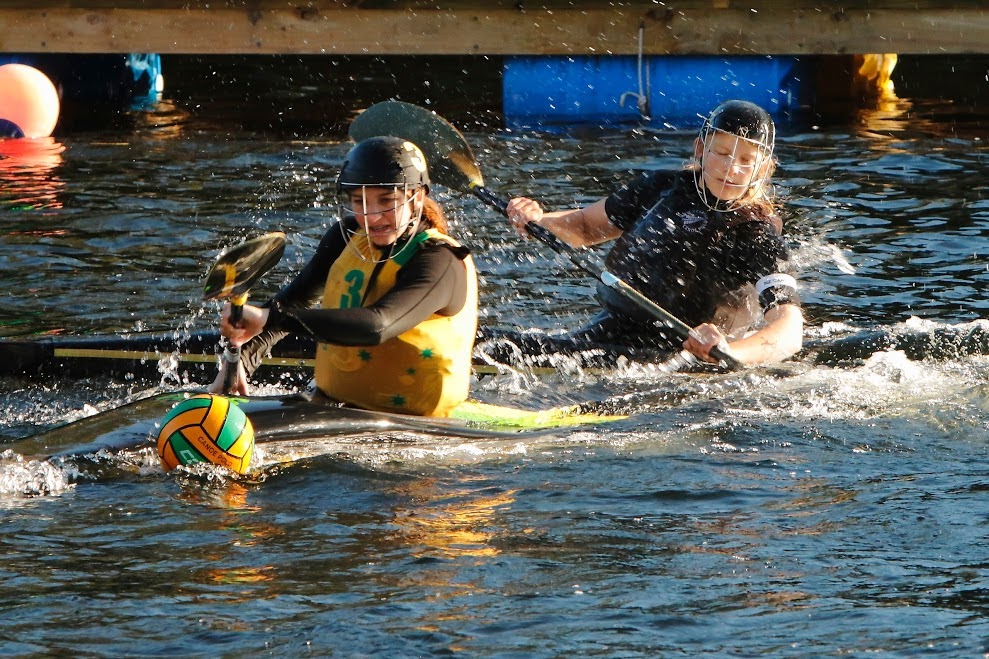 Sideline fever hit, and since her first opportunity to play she has found great enjoyment from the sport and was inspired to take it up more regularly.

Anna is a natural athlete, good reader of the game and handles a boat with ease.

She was selected onto the U18 Australian Women’s Canoe Polo Team for the 2017 Oceania Canoe Polo Championships, a team she captained.

Her training and rapid learning of the game sees her step up to the Australian Women’s Canoe Polo Team for the 2018 World Championships.

She is incredibly excited to go to Canada and compete against the rest of the world – and will bring her happy dance shown at the time of team selection! A spirited player with a very bright future!