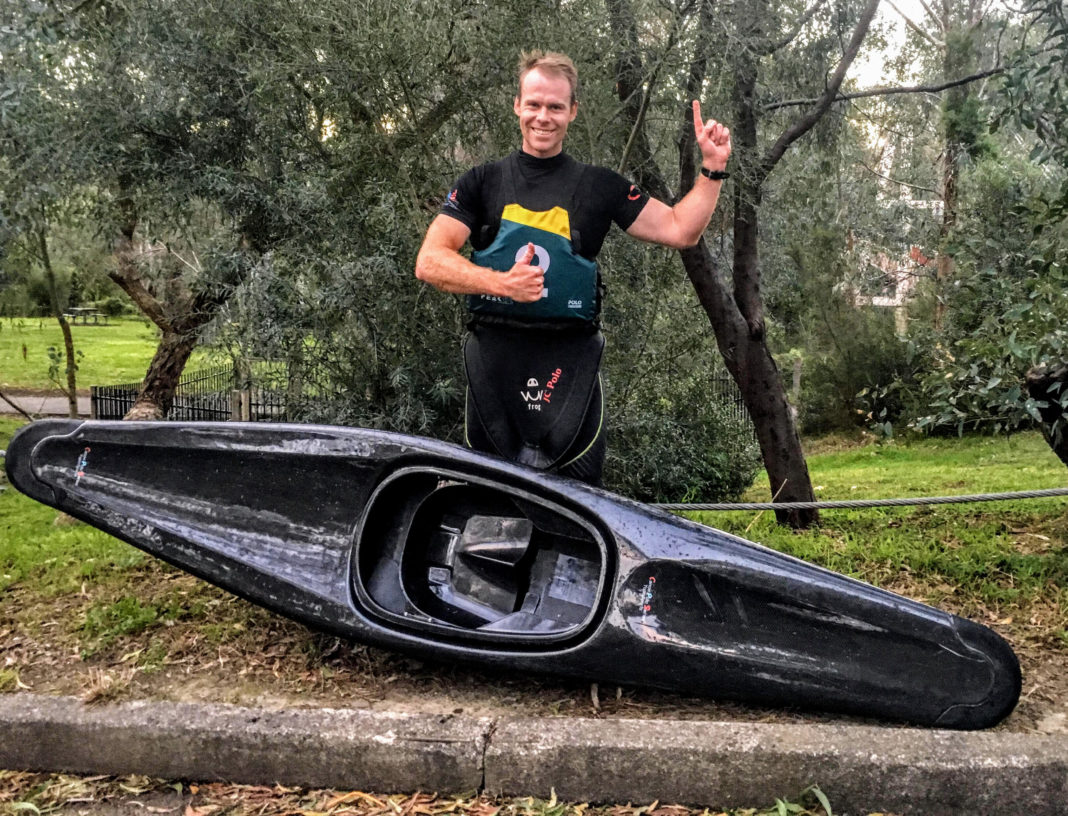 This set the foundation for Matt to compete on the senior Australian Mens Canoe Polo Team in Milan, 2010.

After a break from competition, Matt is back into polo more than ever!

In 2018, he returns to the Australian Men’s Canoe Polo Team for the 2018 World Canoe Polo Championships.

Matt is super excited for Canada a second time, and is very ready to show the world Australia is back in business after a solid building phase for the Aussie Men’s Team.

His number one tip for aspiring international athletes is to work on yourself not just in fitness and strength, but attitude. Work on developing a positive mindset and a positive picture of what’s around you.
Avoid focussing on the things you can’t change, like the weather or the crowd – focus on the things you can change, like how much effort you put in in life and training and in your preparation.

Matt’s a positive asset to the Aussie team, and when he’s not in a boat, he’s busy talking about boats as a CPSL distributor based in Australia.