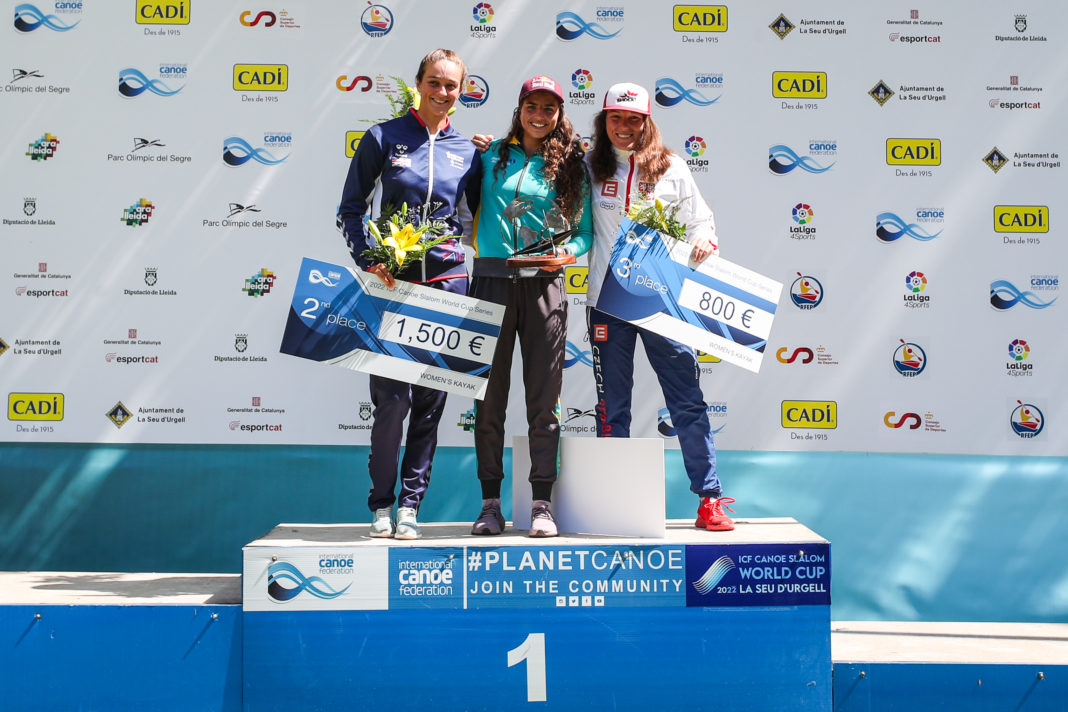 Jessica Fox has been crowned the overall Canoe Slalom K1 World Cup champion in La Seu, Spain over the weekend.

Having won all four kayak finals leading into the event, Fox earnt 304 overall points, enough to secure the crown despite not qualifying for Saturday’s final.

The K1 World Cup champion title sees Fox add yet another accolade to her ever growing collection, and prove why she is regarded as the greatest slalom paddler of all time.

Fox said: “It’s been an amazing season, I would have loved to be in the mix for that [K1] final…  but I’m very proud of the season and thrilled to take the overall. It’s been a strong season and the girls have been super strong.”