Home General OCEAN RACING AND OUTRIGGER CANOE TO BE CONSIDERED FOR 2026 COMMONWEALTH GAMES... 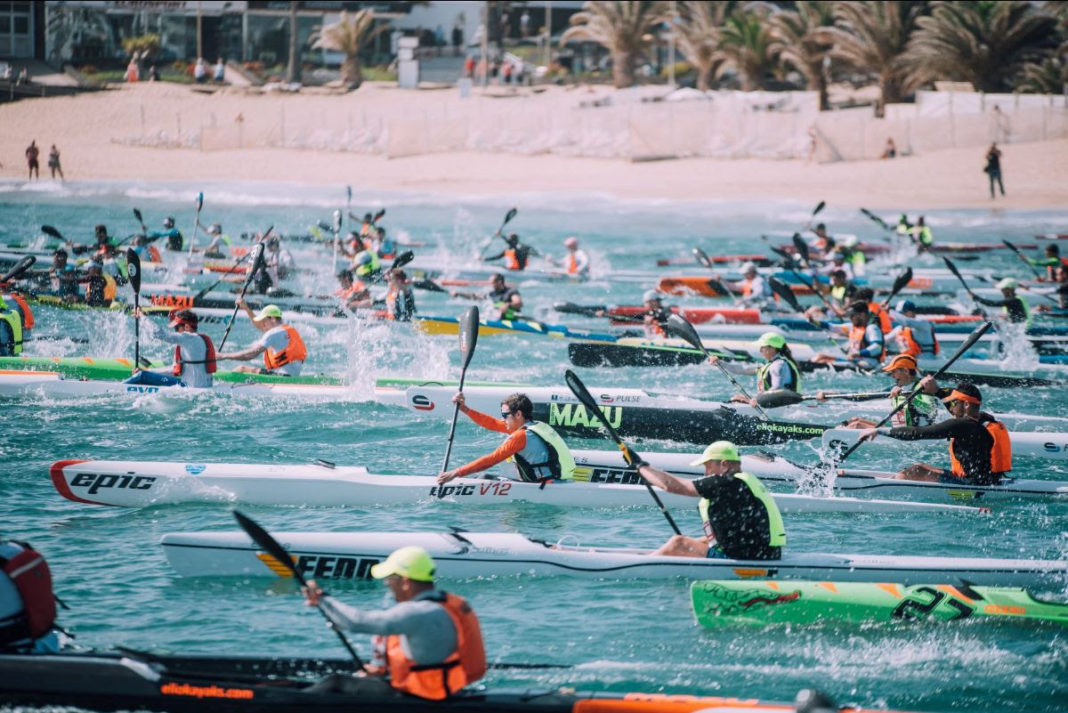 Paddle Australia (PA) is working with the International Canoe Federation (ICF) to increase paddle events at major international multi-sport events, including the 2026 Commonwealth Games in Victoria.

The ICF, with the support of PA, has lodged a bid that would see Ocean Paddling included on the 2026 Commonwealth Games program. 29 member federations of the ICF are also members of the Commonwealth, and many of the world’s best ocean racing paddlers are from Commonwealth countries, including Australia, South Africa, New Zealand and England.

Noting the sports that were included in the recent Commonwealth Games in Birmingham, such as 3×3 Basketball, Paddle Australia CEO Phil Jones said it was increasingly clear that the Commonwealth Games Federation is aiming to include different disciplines to create points of difference from the Olympic Games.

“Paddling is in a fortunate position in having a range of well-developed and exciting disciplines to offer,” Jones said.

“Another home Commonwealth Games provides a great opportunity for Paddle Australia to grow the profile of our sport and showcase our other disciplines on offer, outside of the Olympic disciplines.

“Not only would the inclusion of these two disciplines provide increased Australian team representative opportunities for paddlers, the events could also utilise facilities already planned for Triathlon and Open Water Swimming at the Geelong, one of the four regional centres hosting sports in 2026.

“Both ocean racing and outrigger canoe also enjoy strong participation among Commonwealth countries in the Pacific, which aligns with the overall Government priorities for Victoria 2026,” he said.

ICF Ocean Paddling committee chair, Colin Simpkins, said: “This would be a perfect stage to present the strength of the Commonwealth Games in this canoe discipline.

“There is a lot of community support in Australia as well as in regional Victoria because ocean paddling is one of the most successful recreational water sports in Australia.

“From the perspective of the ICF and Paddle Australia, existing competition venues could be shared with other sports like open water swimming or triathlon so that no additional costs are incurred,” he said.

The process of sport inclusion into the Victoria 2026 Commonwealth Games is ongoing, with the final list of sports to be named by the organising committee.