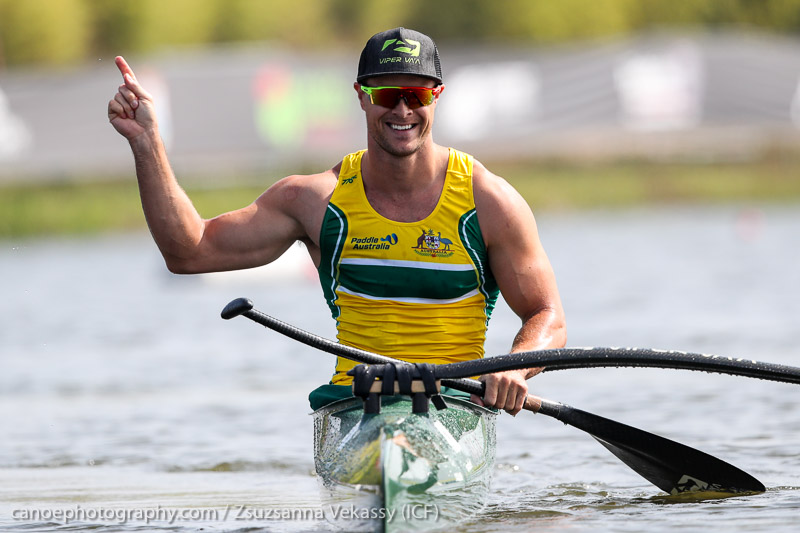 Australian sports fans are tonight celebrating the news that Brisbane has won the rights to host the 2032 Summer Olympic and Paralympic Games, the world’s biggest sporting event.

With Australia’s top athletes preparing to represent their country on the world stage at the Tokyo Olympics in a few days’ time, young children will be watching with a keen eye and big dreams of potentially competing at a home Olympics and Paralympics in front of friends and family.

Melbourne and Sydney have both already delivered successful Olympics, with the Brisbane 2032 Games set to be Australia’s third time in history hosting the event.

Not only will another Games down under help to identify the next generation of Olympians and Paralympians, but it will see a significant investment made to build and upgrade sporting infrastructure to be able to best support our country’s sporting programs from grass roots through to the elite.

Paralympic gold medalist Curtis McGrath welcomed the news, adding his excitement for the next generation of Australian sporting stars.

“It’s amazing that after everything we’ve been through in the last two years, that we’ve got the Games coming here to Brisbane in 11 years time,” McGrath said.

“It’s remarkable to think that the kids of today are the Olympians and Paralympians of tomorrow.

“For them to be able to dream of competing at a home Games, with a home crowd behind them is pretty special.

“If there’s anyone out there who sees something at the Tokyo Games that inspires them, remember that there’s something more remarkable to come.

“On the Paralympics side, it’s important to note that 20% of Australians are living with disability, and to have the opportunity to host the Paralympics in Australia is only going to strengthen our movement, and strengthen the desire to use sport as a vehicle for equality and accessibility,” he said.

Paddle Australia CEO Phil Jones welcomed the news, noting the momentum for Australian sport will only grow over the next 11 years.

“As we prepare to cheer on our team in Tokyo we also turn an eye to unearthing the next generation of talent as we build towards 2032.

“Not only will another home Olympic Games provide a great opportunity to build our pathways programs for athletes, coaches, officials and volunteers, but it will also see a strong injection into sporting facilities and infrastructure.

“The opportunity of a home Olympics to create greater training and competition facilities here in Australia will be important in developing our sport and giving more people the opportunity to have a go,” he said.

While tonight’s excitement is focused on the next 11 years, in two days time fans get their Olympic fix as our current Olympians take to the line in Tokyo. Check out all you need to know including how to watch and latest news at our Tokyo Olympics hub – click here