Paddle Australia has welcomed two new members to its High Performance Program with Rene Olsen joining the Australian Paddle Team in the role of National Centre of Excellence (NCE) Women’s Sprint Kayak Coach while Kieran Young has joined the team as Performance Support Manager.  Both started their new positions in January after transferring to Australia from the UK and Dubai respectively.

The two positions form an essential part of Paddle Australia’s vision and strategy of enhancing its technical leadership and building an even stronger High-Performance program on the road to Tokyo 2020+1, Paris 2024 and beyond.

In Australia, the former sprint and marathon canoeist who represented Denmark in World Cups, European and World Championships, will be principally responsible for the women’s K4 towards Tokyo, with all athletes already selected for the Australia Olympic Team. 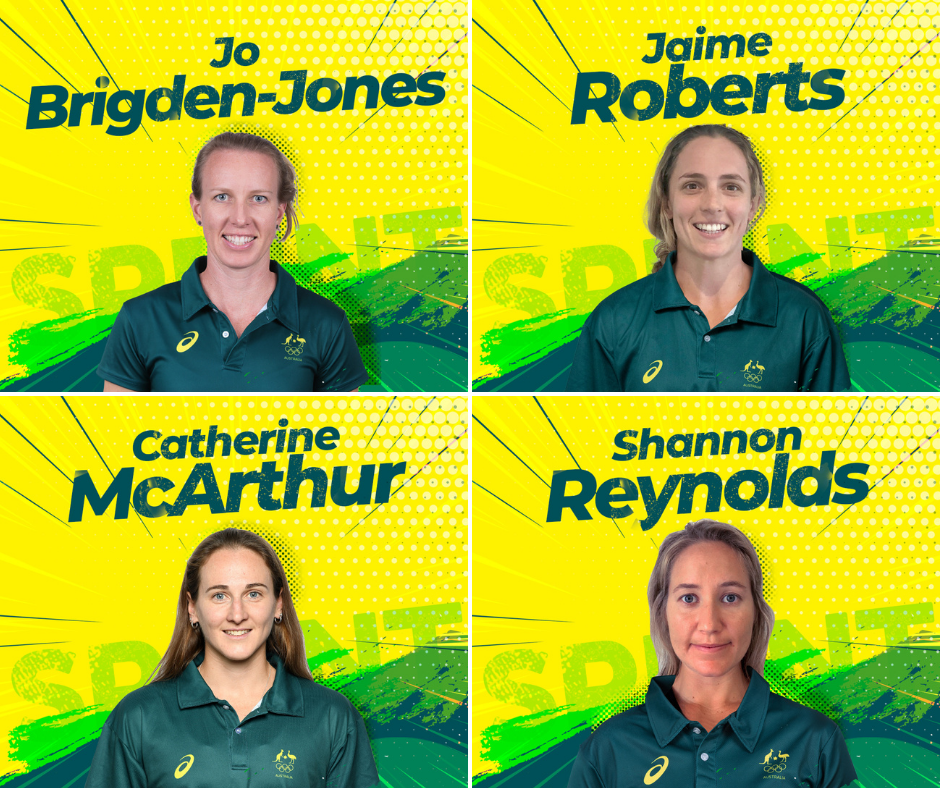 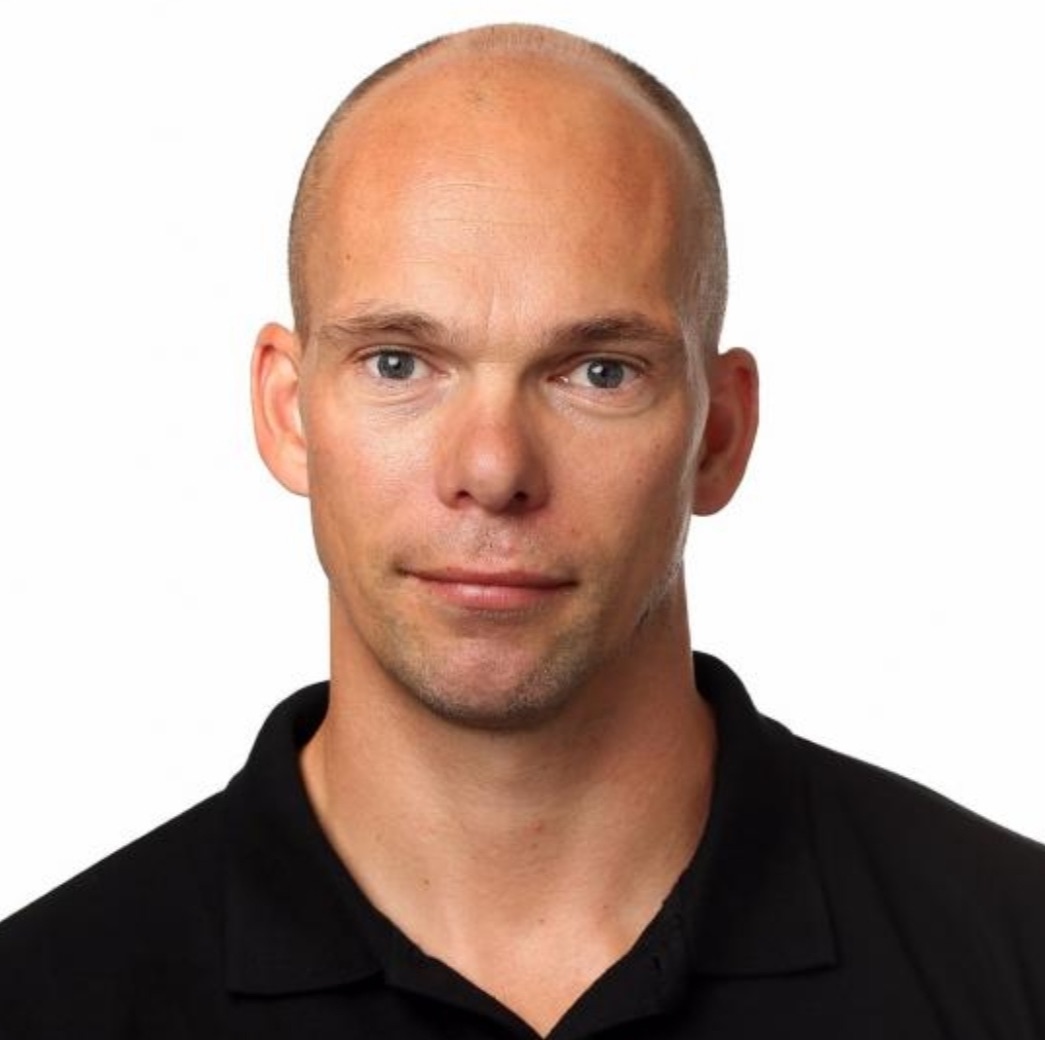 “I’m very excited to have been given this amazing opportunity and to join Paddle Australia and the Australian Paddle Team.  Australia has such a strong Olympic canoeing history, and I feel the strategy direction for sprint canoeing Paddle Australia has set out will strengthen the development of both the pathway and the sharp end of the sport,” Rene Olsen said.

“I’ve really been looking forward to working with the team and it’s been a great first month.  With the Tokyo Games only a few months away, we’ve had some exciting sessions with the K4 already and everyone has been very welcoming.  My family and I are thrilled to be here and have been enjoying exploring the wonderful Gold Coast,” Olsen added.

Our @paddle_aus Women's K4 500m team can finally get their #Olympic preparations back on track, after 7 months scattered across the country. #Tokyo2021 pic.twitter.com/geSSbNCQQT

Based at the newly established centralised National Centre of Excellence (NCE) sprint kayak program at the Gold Coast, Olsen will also be working closely with Olympic medallist and NCE Women’s Sprint coach Anna Wood, who is coaching the women’s K2 of Alyce Wood and Alyssa Bull towards Tokyo.

“We are very excited to have Rene with us now and his experience leading and coaching two quality national sprints programs will be a massive asset to our National Centre of Excellence sprint kayak program.  In particularly, the process he went about establishing and developing the New Zealand women’s K4 prior to the Rio Olympic Games will be of benefit to our women’s sprint kayak program.  I’m looking forward to working closely with Anna and Rene to maximise the coaching support offered to the current and future generation of talented female kayakers,” Paddle Australia National Performance Director Shaun Stephens said about Olsen joining the team.

Young joined the team mid-January after returning to Australia at the end of last year and after undergoing quarantine and is excited to be back on home soil. 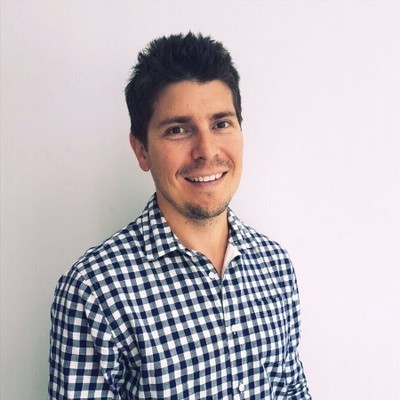 “It’s great to be back in Queensland and particularly back in high performance sport.  I’ve been out on the water with the athletes and coaches and staff have been very welcoming with a lot of great ideas on how we can improve performance,” Young said about his first couple of weeks at Paddle Australia.

Young’s role is one of the technical leadership positions identified within the High-Performance Strategic Plan, which was launched last year.  He will work across the Sprint, Paracanoe and Slalom programs and is responsible for leading and managing Paddle Australia’s performance support team as well as making those critical connections with the SIS/SAS performance support teams to ensure greater alignment, consistency and quality of service delivery across the country.

“I’ll be reaching out to the SIS/SAS performance support teams to gain a better understanding of what happens at the state level.  Creating a centralised easily accessible database that coaches can use is also one of our goals, as is better integrating some technology in to the daily training environment and creating a national standardised individual performance plan.  That should keep me busy for a while”, Young said about the tasks ahead.

All roles are based from the NCE Sprint Kayak facility at Pizzey Park at the Gold Coast.

All Australian Paddle Team members, who are based in Queensland, will kick off the 2021 season at the Paddle Queensland Canoe Sprint State Championships at Lake Kawana on the Sunshine Coast on Saturday, 6 February 2021.