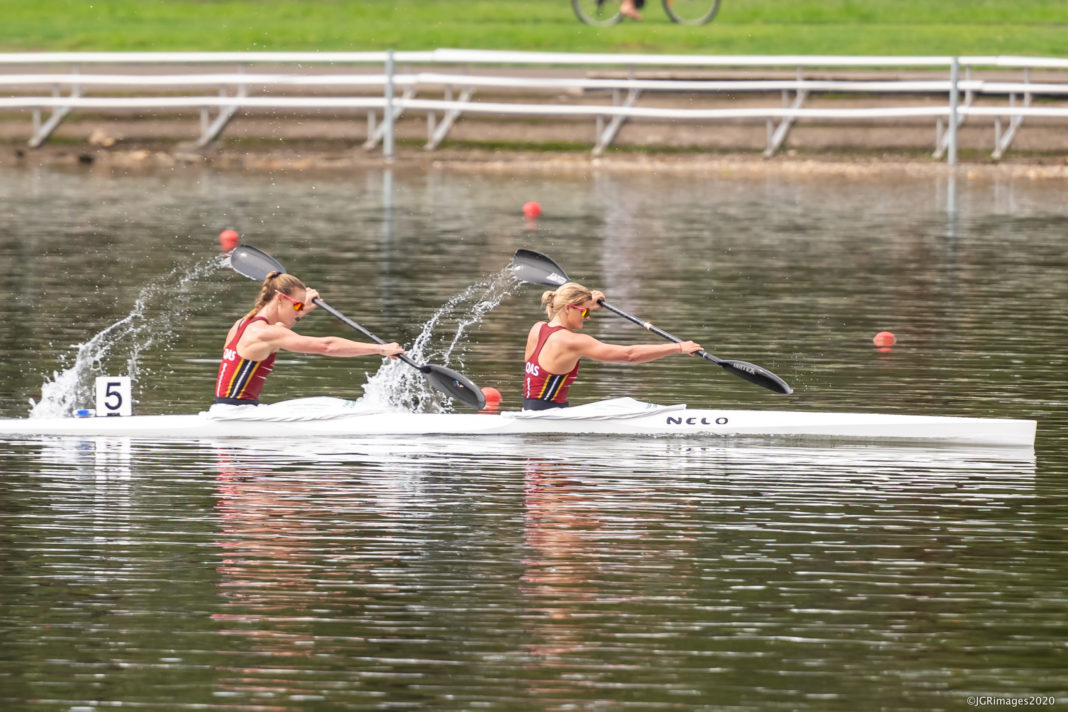 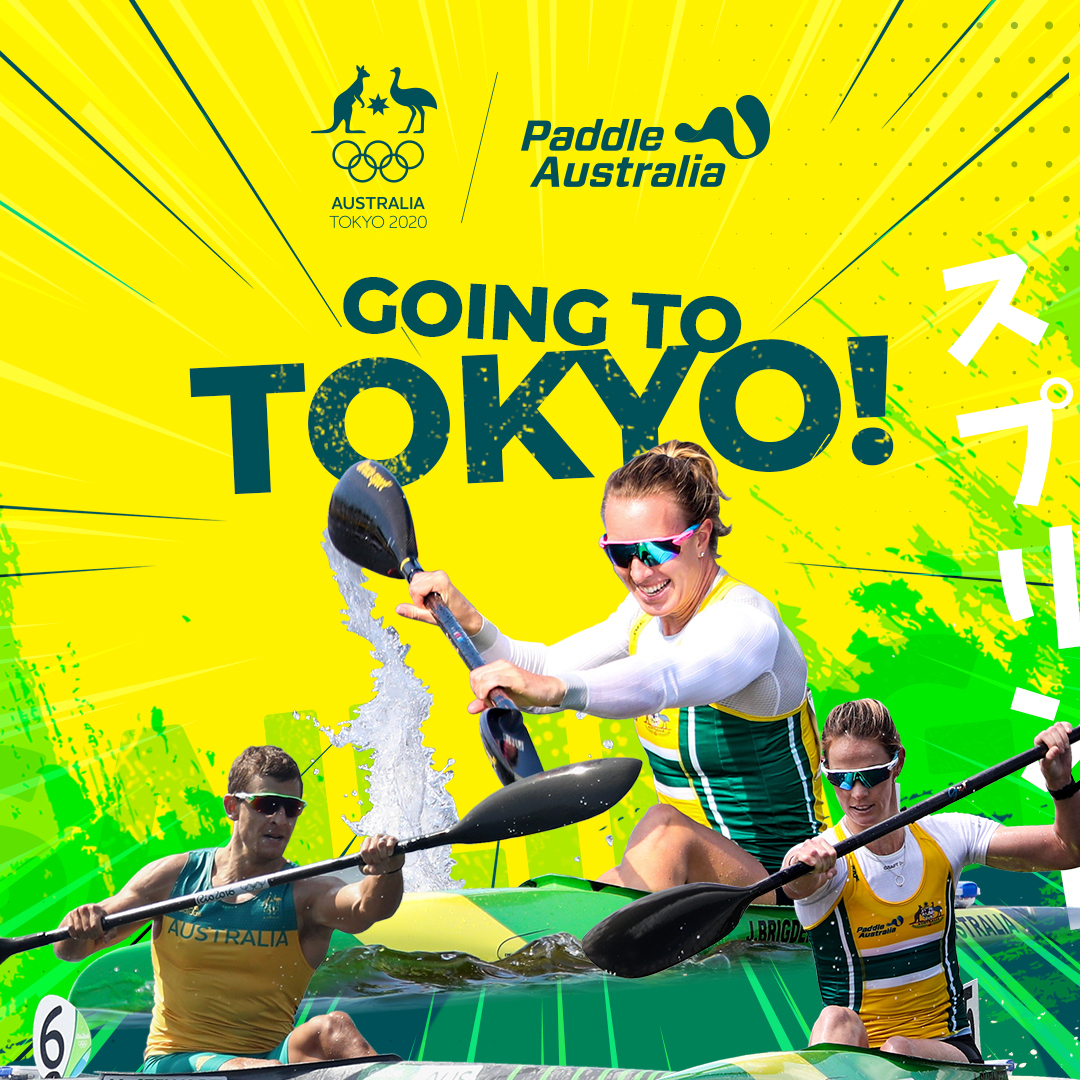 It will be the first regatta since national team selections last year with Paddle Australia’s Tokyo 2020+1 Olympic kayakers out in force at the state title event.

The Australian Olympic Team canoe sprint team was one of the last teams selected and confirmed before the postponement of the Tokyo 2020 Olympic Games and with less than six months to go to Tokyo 2020+1, the team is keen to get some racing under their belt.

Rio Olympians and Sunshine Coasters Alyssa Bull and Alyce Wood, who will be contesting the women’s K2 500 at Tokyo, are looking forward to be back racing on their home waters, while Paddle Australia’s newly formed Olympic women’s K4 will make its racing debut.

The newly formed K4 will be racing out of contention for the QLD state titles though with their NSW, SA, WA crew that includes London and Tokyo Olympian Jo Brigden-Jones (NSW) as well as Olympic Games debutantes Jaime Roberts (WA), Shannon Reynolds (WA) and Cat McArthur (SA).

In an Olympic-Paralympic combination, Rio Olympic medallist Lachlan Tame (NSW) will be testing the waters together with Rio Paralympic champion Curtis McGrath (Gold Coast) in the K2.

All will line up in the K1 events as well.

Rio Paralympic champion Curtis McGrath as well as fellow Rio Paralympic medallists Amanda Reynolds (Currumbin Creek) and Susan Seipel (Brisbane) will also be kicking off their racing season at the Sunshine Coast with the Tokyo 2020+1 Paralympic team yet to be confirmed this year. 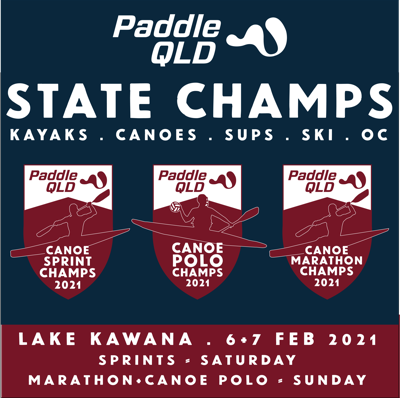 The Paddle Queensland Canoe Sprint Champs kick-off a week-end of paddling at Lake Kawana with the canoe marathon and canoe polo state champs to follow on Sunday.

The Paddle Queensland State titles will be followed by the Paddle Australia Canoe Sprint Championships, which are scheduled at Sydney International Regatta Centre from 17-21 March 2021 with the event yet to be confirmed.