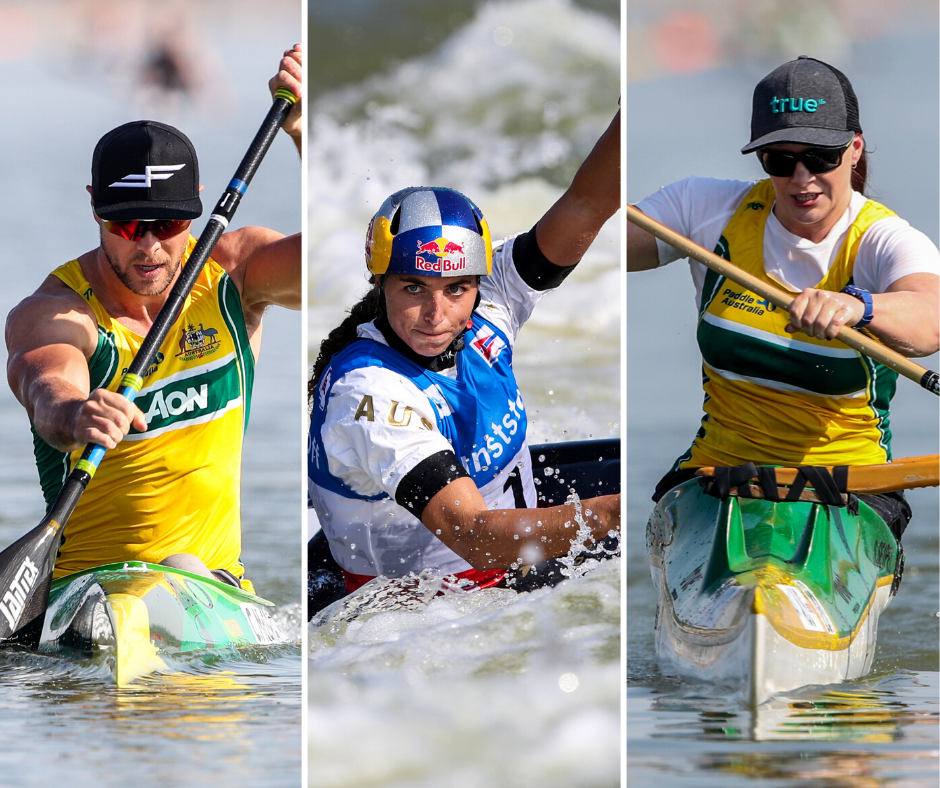 McGrath, who also received the Paddle Australia Para-athlete of the Year award at the start of November, acknowledge the team effort going into any award nomination.

“It is truely an honour to be nominated for female para-athlete of the year at the Aspas.  So many incredible performances from female Para athletes this season, which is fantastic to see and be a part of,” Seipel said.

The #ASPAs are the annual celebration of Australian high-performance sport, with winners to be announced at a black-tie function at The Star, Sydney, tonight, Tuesday 10th December 2019.

Female Athlete of the Year:

Jessica Fox (Canoe-Slalom): At only 25, Fox is the world’s most decorated & most successful individual canoe slalom paddler of all time, male or female. She took home seven medals at the 2019 World Cups, including  three gold, bringing her overall World Cup gold medal tally to 30. Fox wrapped up the World Cup final with two gold medals in both the women’s K1 & C1 events, defending the overall World Cup crown in both classes. She won her 10th World Champion title, taking gold in the women’s C1 team with sister Noemie & Rosalyn Lawrence, securing selection to her third Olympic Games.

Male Para-Athlete of the Year:

Curtis McGrath (Para-canoe): Curtis continued to excel throughout 2019 when successfully defending his KL2 200m and VL3 200m world titles at the 2019 ICF Para canoe World Championships. The victories also marked his ninth and tenth consecutive world titles. He wrapped up the 2019 season with gold in the VL3 200m and silver in the KL200m at the Ready Steady Tokyo test event.

Female Para-Athlete of the Year:

Susan Seipel (Para-canoe): Susan continued her strong international performances winning two world championships medals. At the 2019 ICF Canoe Sprint and Paracanoe World Championships, Susan finished second in the VL2 200m and third in the KL2 200m kayak event. She also won silver at the ICF Paracanoe World Cup in Poland and wrapped up a successful year with a silver medal in the women’s KL2 200 at the Ready Steady Tokyo Test Event.