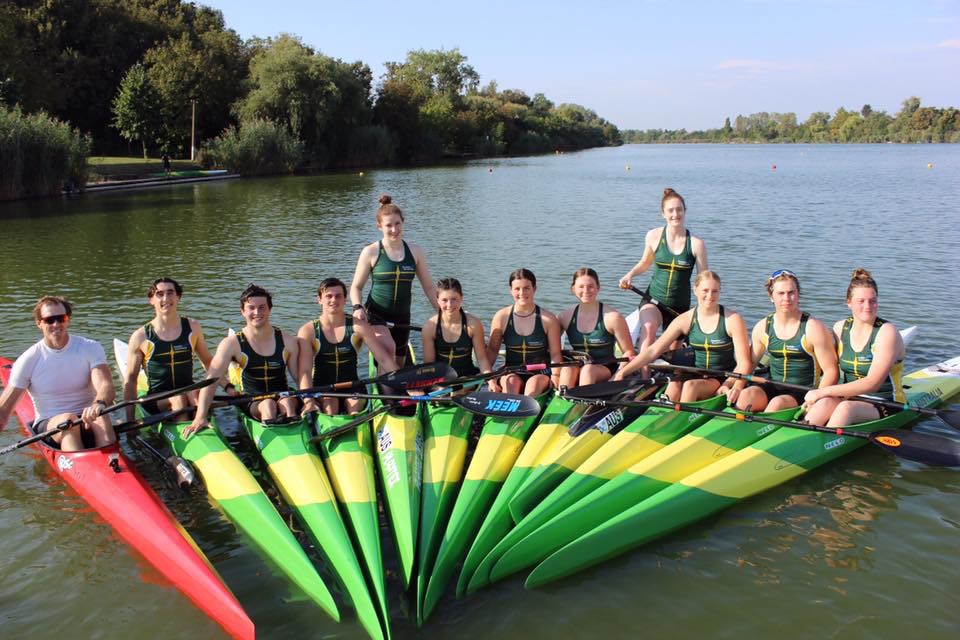 Champion support will be available to Australia’s future paddling stars when they take on the world at this weekend’s 2019 Olympic Hopes canoe sprint regatta in Bratislava, Slovakia (13-15 September 2019).

Olympic champion Ken Wallace (QLD) will be leading Paddle Australia’s up and coming canoe sprint talent as the lead coach for the event, which is recognised as one of the pinnacle international canoe sprint events for athletes, who are under 15, 16 and 17 of age.

The event has attracted some of the best young sprint paddlers in the world from 36 countries and will provide a pathway to international competition for Australia’s up and coming canoe sprint talent, who are part of Paddle Australia’s – Canoe Sprint National Talent Squad.

Australia will be represented in Bratislava with a team of eleven paddlers, including Demi Bates (SA), Lauren Burchard (SA), Rachel Donnelly (SA), Isabelle Rupenovic (NSW), who will be contesting their first Olympic Hopes regatta and are part of the group of five U16 girls that also includes Chaise Richardson (QLD) who returns to the team.

They will be joined by U17 paddlers Phoebe Wills-Grace (QLD) and Alisa van der Kwartel (NSW), who also return to the Olympic Hopes team for the second time. 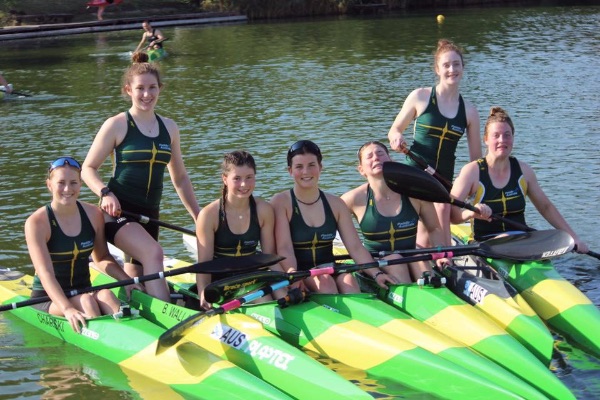 For the first time, Australia will also be represented in the women’s canoe events at the Olympic Hopes regatta with South Australians Lauren Burchard and Rachel Donnelly part of a growing number of women canoe paddlers in Australia following the inclusion of women canoeing events into the Olympic program for the Tokyo 2020 Games and beyond.

“Both girls are second year into the sport and both have a very good work ethic. The girls have great potential and have trained at a high standard. I am hoping for a final but there are racing girls who have been around longer,” SA State Development canoe coach Cristi Florian said, who is part of the coaching team in Slovakia. 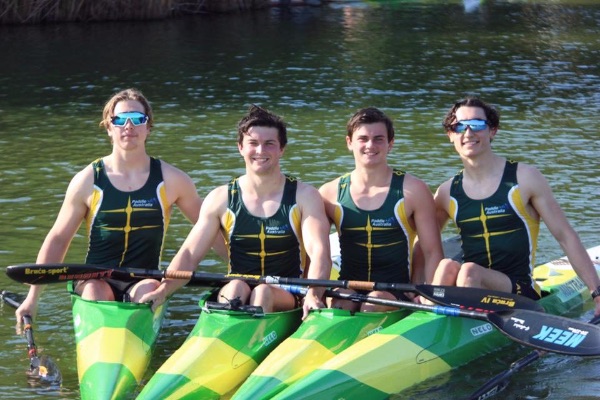 Queenslander Daniel Hardwick, who got into kayaking through surf lifesaving at the age of 12, is one of the youngest members on the Australian team and has high hopes that the international racing experience will bring him closer to his Olympic goals.

“Being in the younger age group and competing in Olympic Hopes, I’m so fortunate that I have been selected out of the very few to represent Australia,” Hardwick said about the opportunity.

“My ultimate goal in kayaking is to progress to competing in an Olympic event … whether it be a team race or an individual race, either one would achieve my goal. Being chosen to compete internationally is a big progression to my goal and it will be many years before I one day fulfil the ultimate goal of going to the Olympics.”

Racing starts in Bratislava today, Friday, 13 September with the event to wrap up on Sunday. 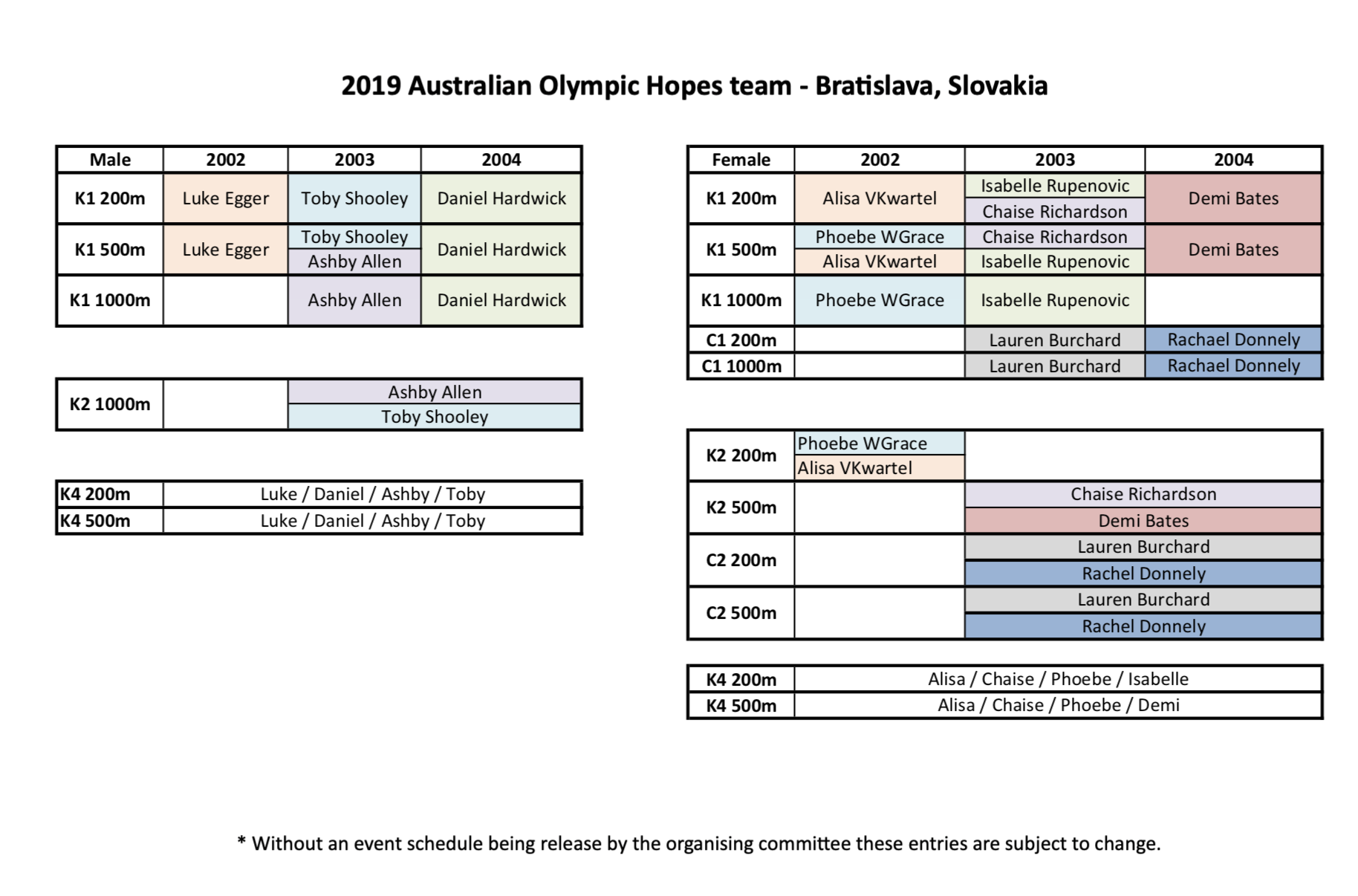