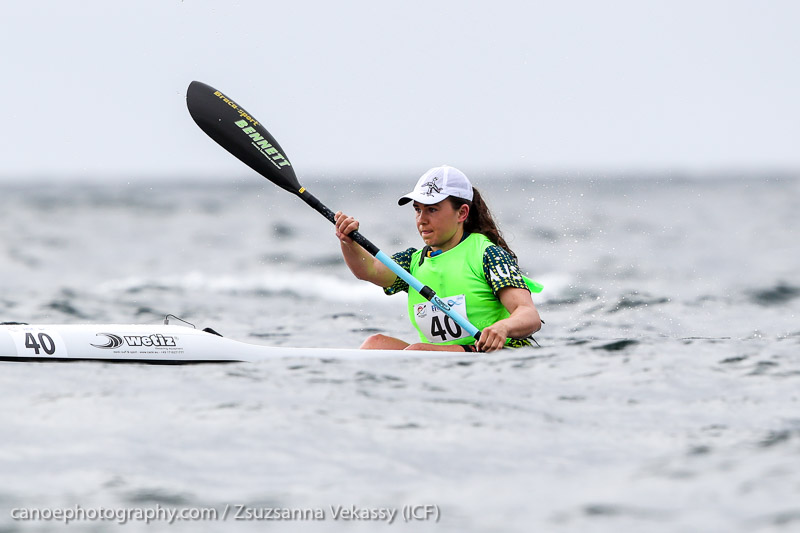 An U23 women’s gold medal to Jemma Smith and a men’s bronze medal for Cory Hill were just two of the highlights on an outstanding day of racing for the Australian team at the ICF canoe ocean racing world championships in Saint-Pierre de Quiberon, France, on Wednesday.

Along with the medals there were many other top-ten performances, including Tom Norton’s sixth and Mackenzie Hynard’s eight in the men’s race, and Georgia Laird’s sixth and Bonnie Hancock’s seventh in the women’s race.

In the U23, Georgia Sinclair was fourth and Montennah Murray seventh in the women’s race, while Nathan Neale was fifth in the men’s race and Kent Jenkinson eighth. 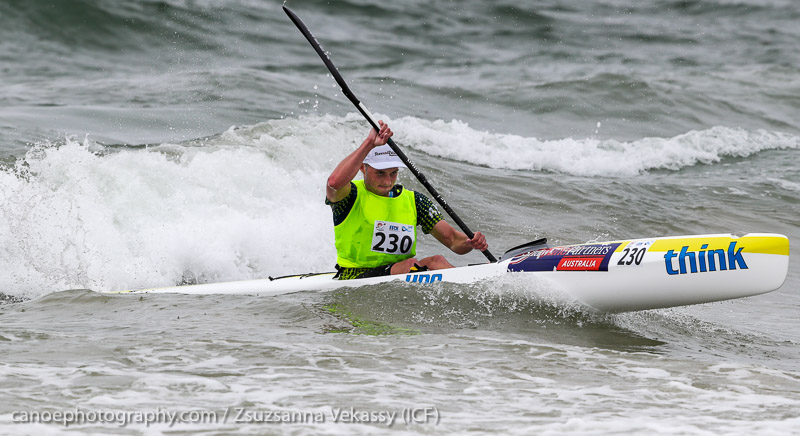 In the juniors, Ben Rees was the best-placed Australian in the men’s race, finishing eighth, while Patrick Eley was tenth, while in the women’s Nicci Vesely was ninth.

Hill was hoping to win a third consecutive men’s title, but had to settle for third behind South Africa’s Rice brothers, Sean and Kenny.

“Consistency is one of the main things in this sport, and to keep on the podium I’m pretty happy,” Hill said.

“But obviously losing my world title for the first time since 2015, with Sean winning it back after 2013, that hurts a little. But at the same time, he’s a good mate and a good guy, he put it out there and he was super tough, so he deserves it.

“At the end of the day, you’ve got to be able to race. You’ve got these great competitors here, and you have to keep putting your best foot forward all the time and backing up and backing up, and win lose or draw you have to be proud of your performance.
“I’m happy, it was tough, but that’s the name of the game. Believe me, I’ll be back next year.”

Jemma Smith came off a strong performance at the U23 canoe sprint world championships to land an ocean racing U23 gold on Wednesday, finishing fourth overall in a cracking field that contained Olympians and world champions. 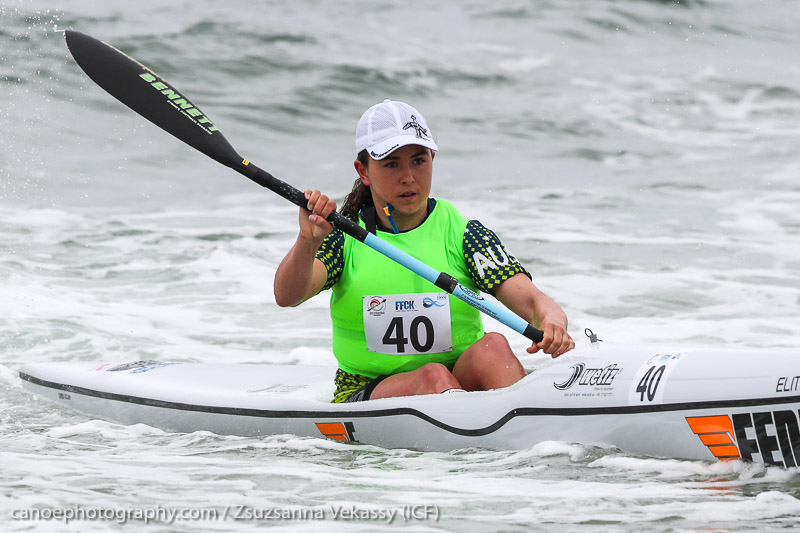 “It was very exciting – a long way, but quite enjoyable towards the end when I saw the finish and to do so well,” Smith said.

“I had absolutely no idea where I was. At about the four-kilometer mark everybody split and went their own way, and from then you’ve got boys coming past you, and you have no idea where anyone is. You just hope you’ve picked the right line and you’ll end up at the finish line.”

Find out more about the World Championships on the local event website:  https://www.ocr2019wc.bzh 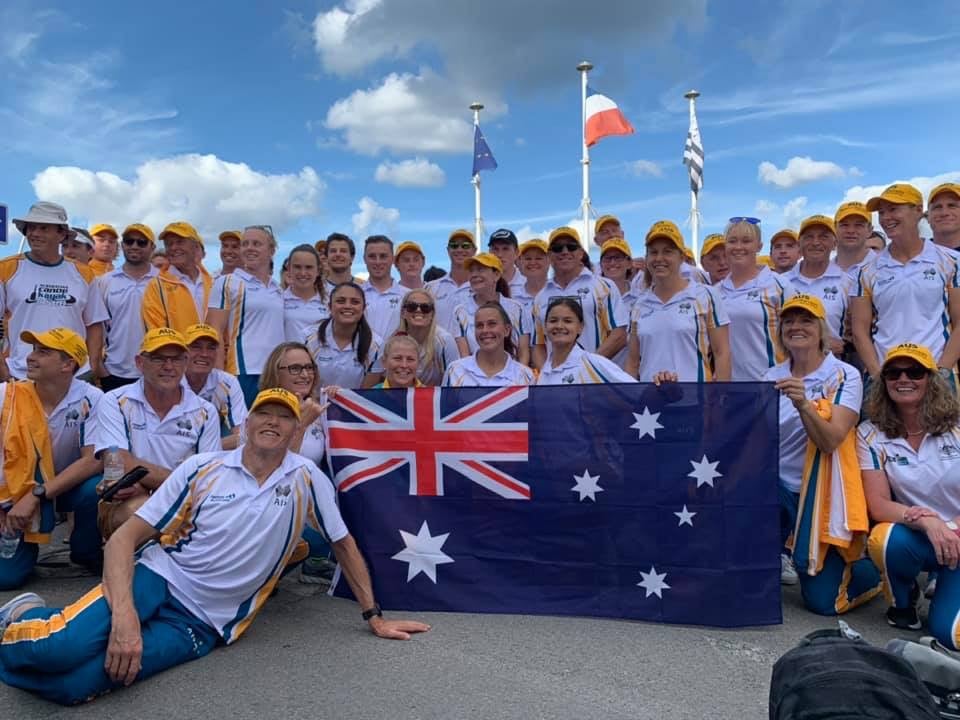