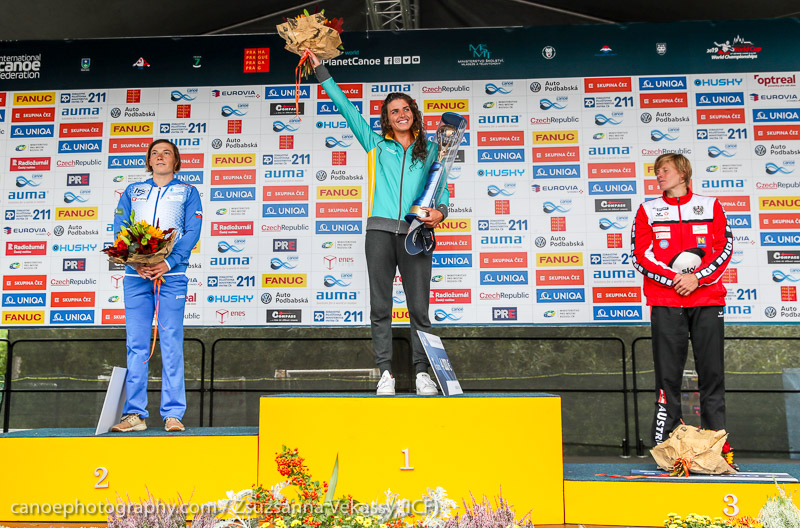 Jessica Fox described as close to her best form, as she broke through for her first K1 win of the 2019 season at the ICF canoe slalom world cup final in Prague on Saturday. The win also locked away her defence of the overall K1 world cup title she won last year.

After dominating the women’s K1 for much of the 2018 season, Jessica Fox has not been able to get back to the top of the podium in 2019. But the two-time Olympic medallist got it right on the challenging Prague course on Saturday to win by almost three seconds, with Brasil’s Ana Satila second and Slovakia’s Eva Tercelj third. 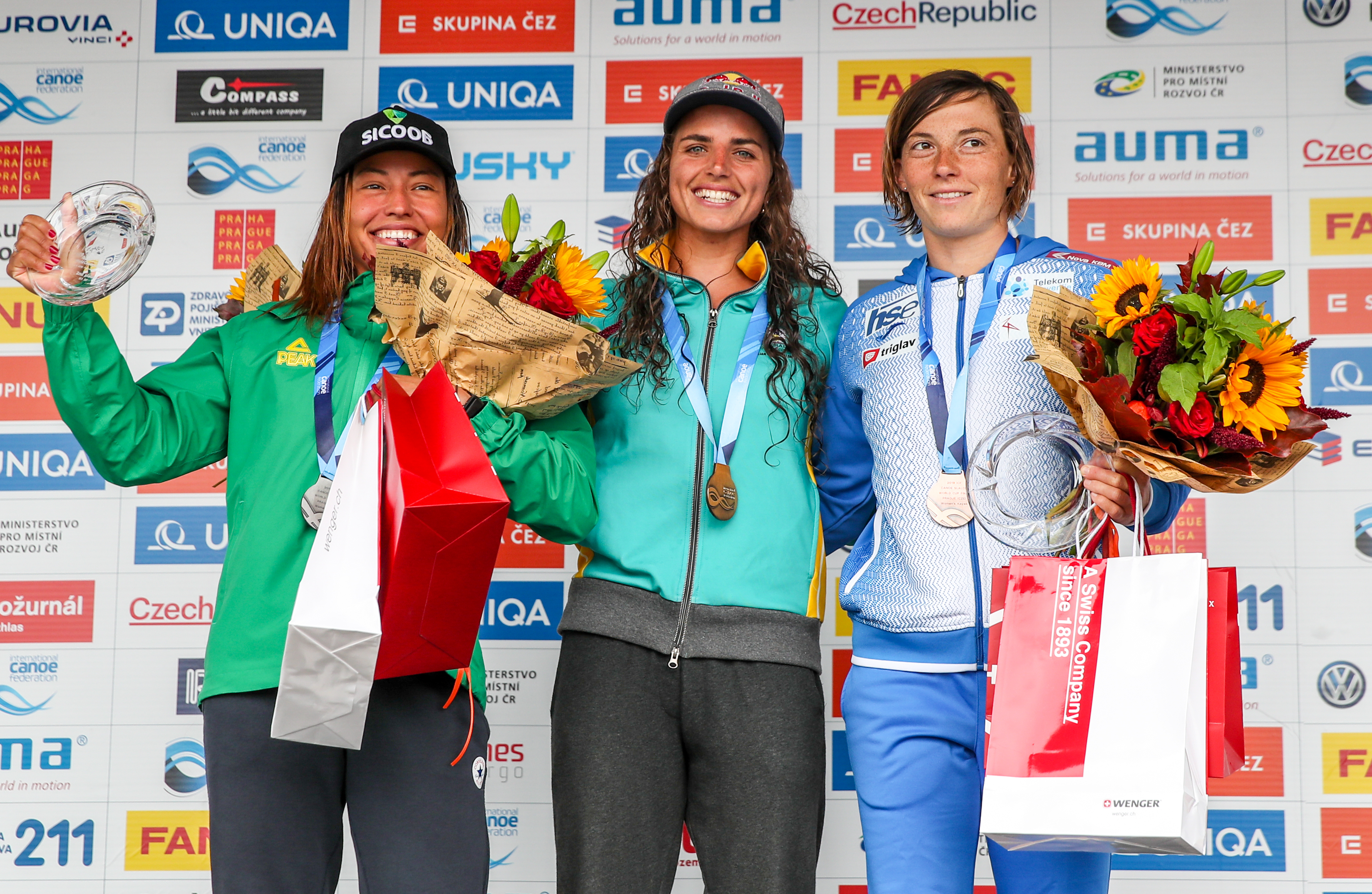 Fox said she felt like she was close to her best.

“I think so, I think today was really exactly what I was looking for,” she said.

“I’ve been training so well here, so I really wanted to put it together. It was just about getting that run out.

“Just to deliver that in the final, I was so pleased. That was the elation when I crossed the finish line. I’m really pleased with today, it could not have gone better.” 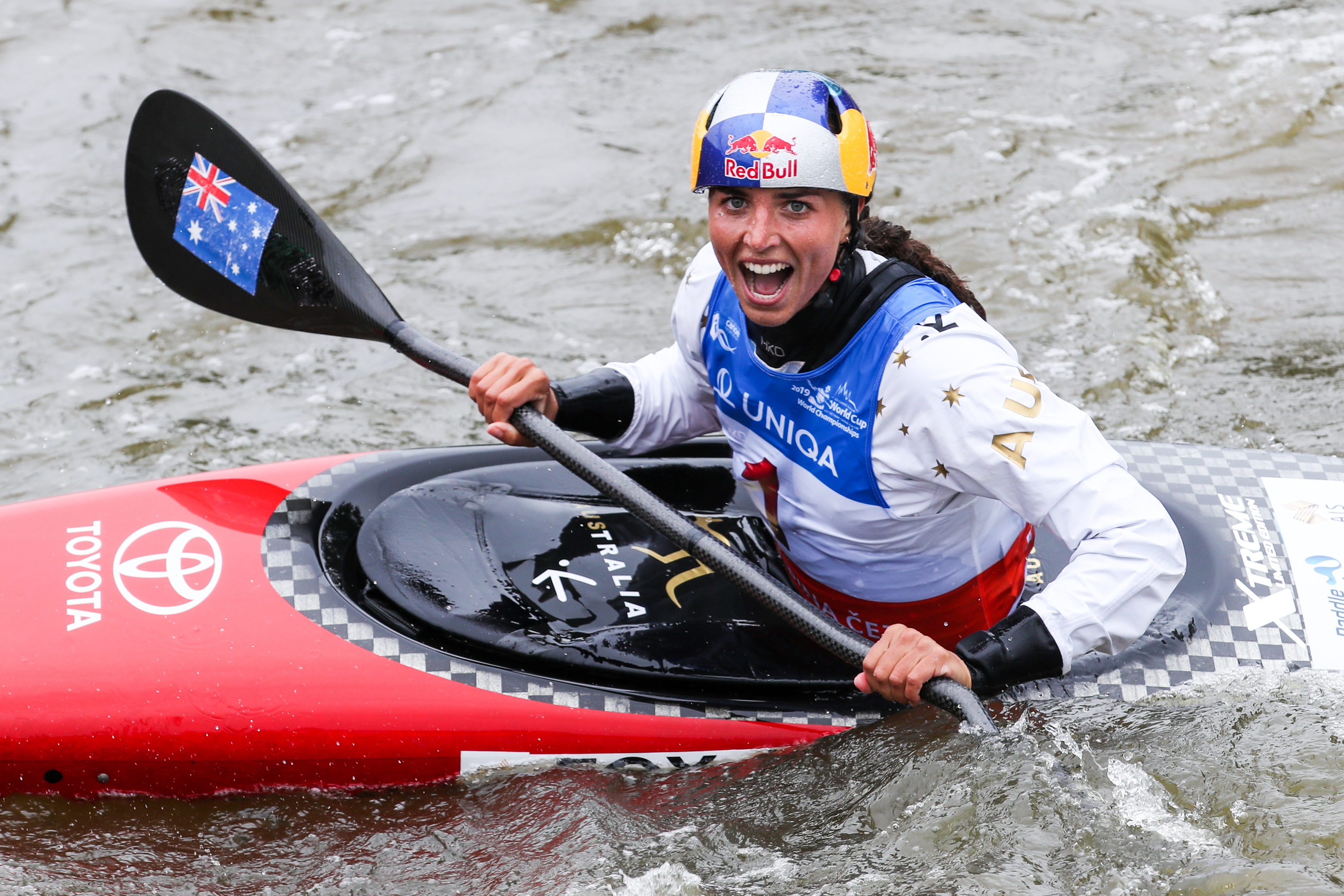 Fox was also rewarded for her consistency over the five-world cup series with the overall K1 world cup title, defending the crown she won last year.

She is now looking forward to taking this form into the 2019 ICF Canoe Slalom World Championships and Tokyo 2020 qualification coming up in La Seu d’Urgell, Spain in a couple of weeks (25-29 September 2019). 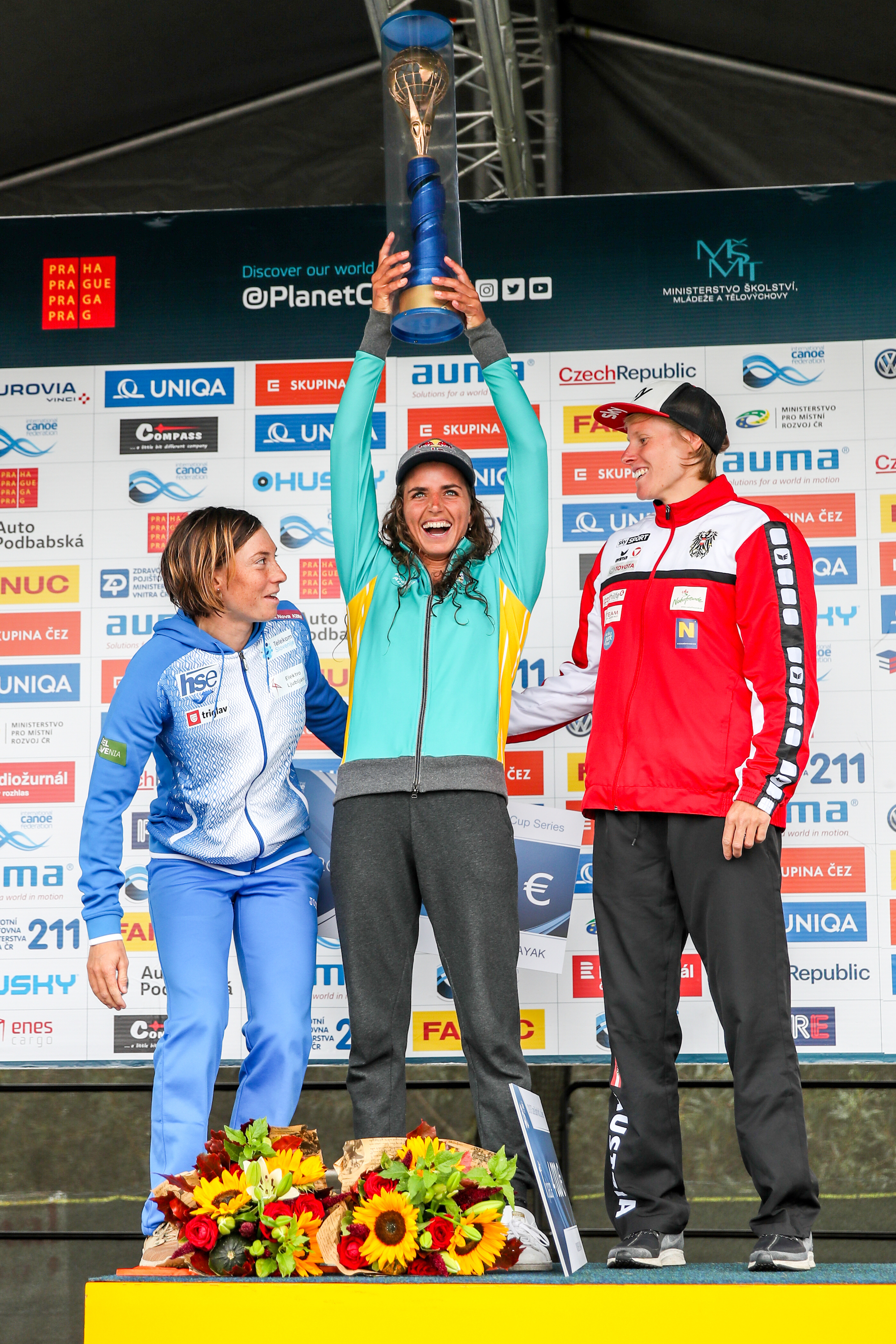 “It’s been a long season, but now all the world cups are done, we have a couple of weeks off, so I’m happy to finish the world cups on this note, and looking forward to being back in Seu.”

On Sunday, Fox will also have the chance to defend her 2018 world cup crown in the women’s C1. Fox currently holds a 47-point lead heading into the final day with the C1 semi-final and final on the schedule and double points awarded.

Australia’s only other competitor on Saturday was Steven Lowther, competing in just his second ever semi-finals of the men’s C1.

Two gate touches pushed the 22-year-old to 25thoverall, but the Western Australian was still happy with his final week in Europe of his first season on the Senior World Cup team.

“It was not the best, but I’m happy with how I approached the race, and there was some good stuff in there,” he said.

“If I cleaned up some of the touches I think it would have been a really competitive time, so I’ll take a lot of confidence away from it, and build onto it in the future.

“I knew there were no real big expectations on me, so I wanted to just go out there and do the best I could and learn from it. Even from the start of this season to now I’ve improved a lot, so if I keep that going I’m confident I can get some good results in the future. 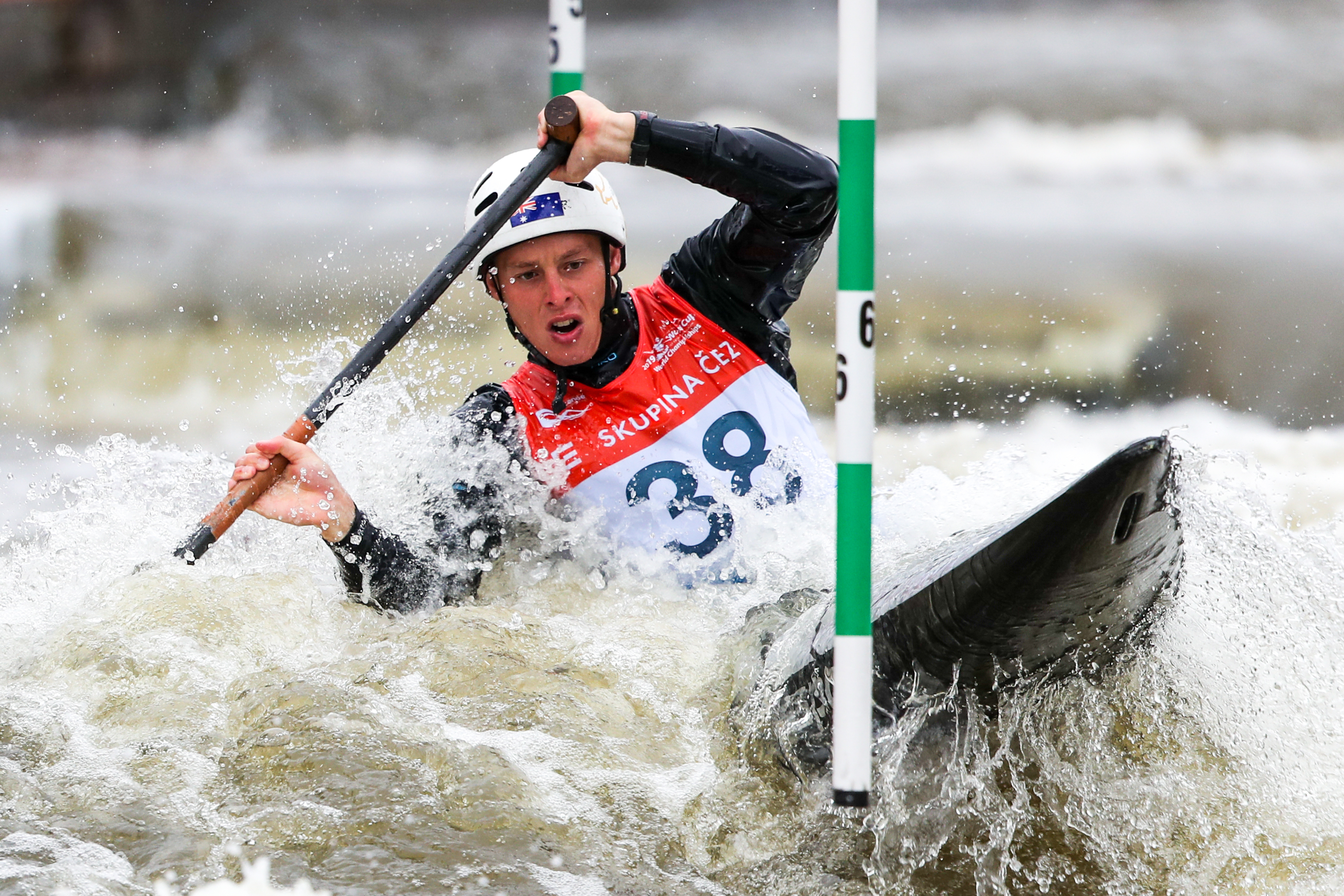 Australia will be well represented on the final day of competition in Prague, with Jessica and Noemie Fox joined by Rosalyn Lawrence in the semi-finals of the women’s C1, and Daniel Watkins and Lucien Delfour setting out in the men’s K1.