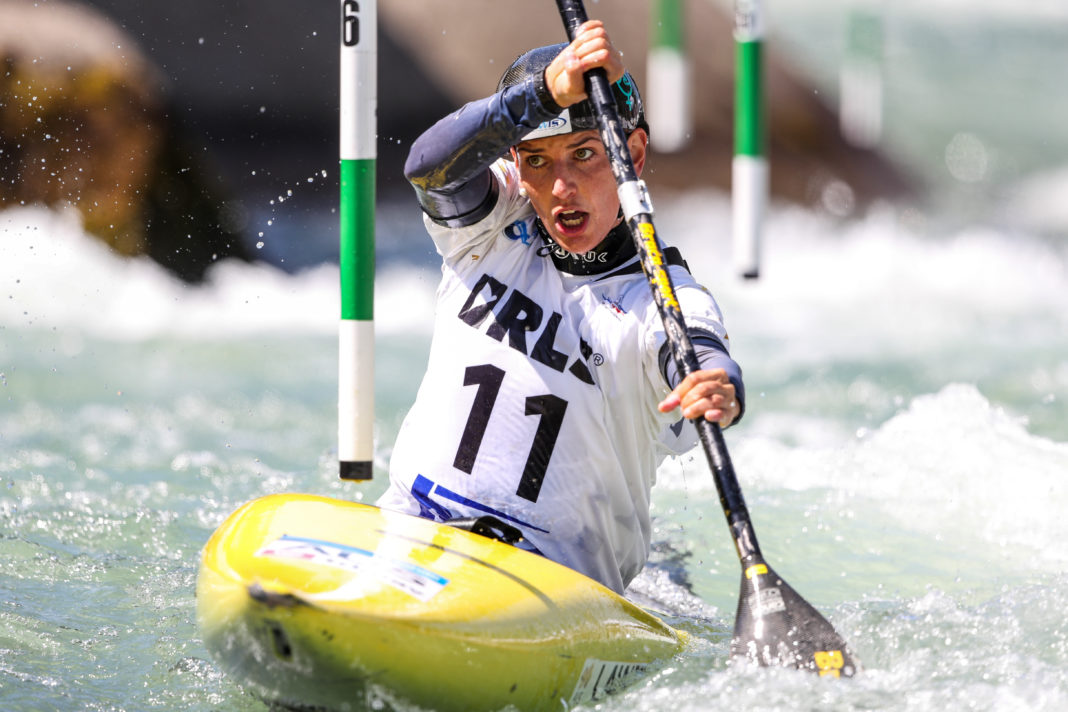 After a successful opening of the third ICF canoe slalom world cup in Tacen Ljubjlana, Slovenia, Australia was unable to capitalise on its stunning form from Friday on the first day of finals with Jessica Fox, Ros Lawrence and Daniel Watkins all missing their finals.

The good news is the trio will get a second chance at the medals on Sunday, with Fox and Lawrence backing up in the women’s C1, and Watkins taking on the K1.

Three-time World Champion Jessica Fox once again looked strong in the K1 semi-final, but missed a gate and picked up a 50-second penalty. With her fast raw time Fox would have qualified in third for the final. 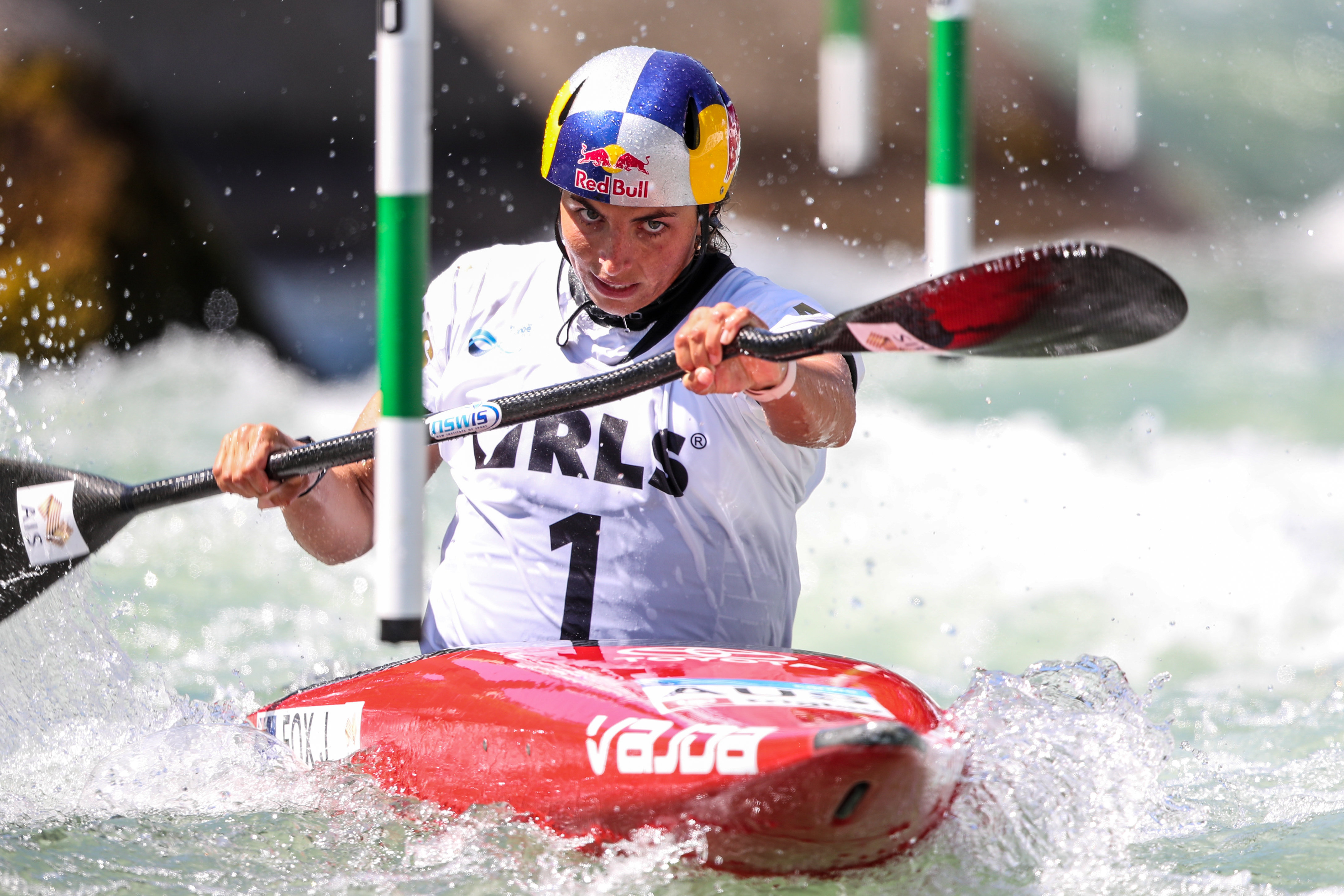 Lawrence also ran into difficulties on the challenging Tacen course, and eventually finished in 22ndplace.

Watkins showed once again he is one of the fastest men on the water, but picked up six seconds in penalties in the men’s C1 semi-final to finish in 15thplace. His raw time would have qualified him in fourth place for the final.

Joining Watkins in the K1 semi-finals on Sunday will be Lucien Delfour, while Noemie Fox will join sister Jessica and Lawrence in the semi-finals of the C1. 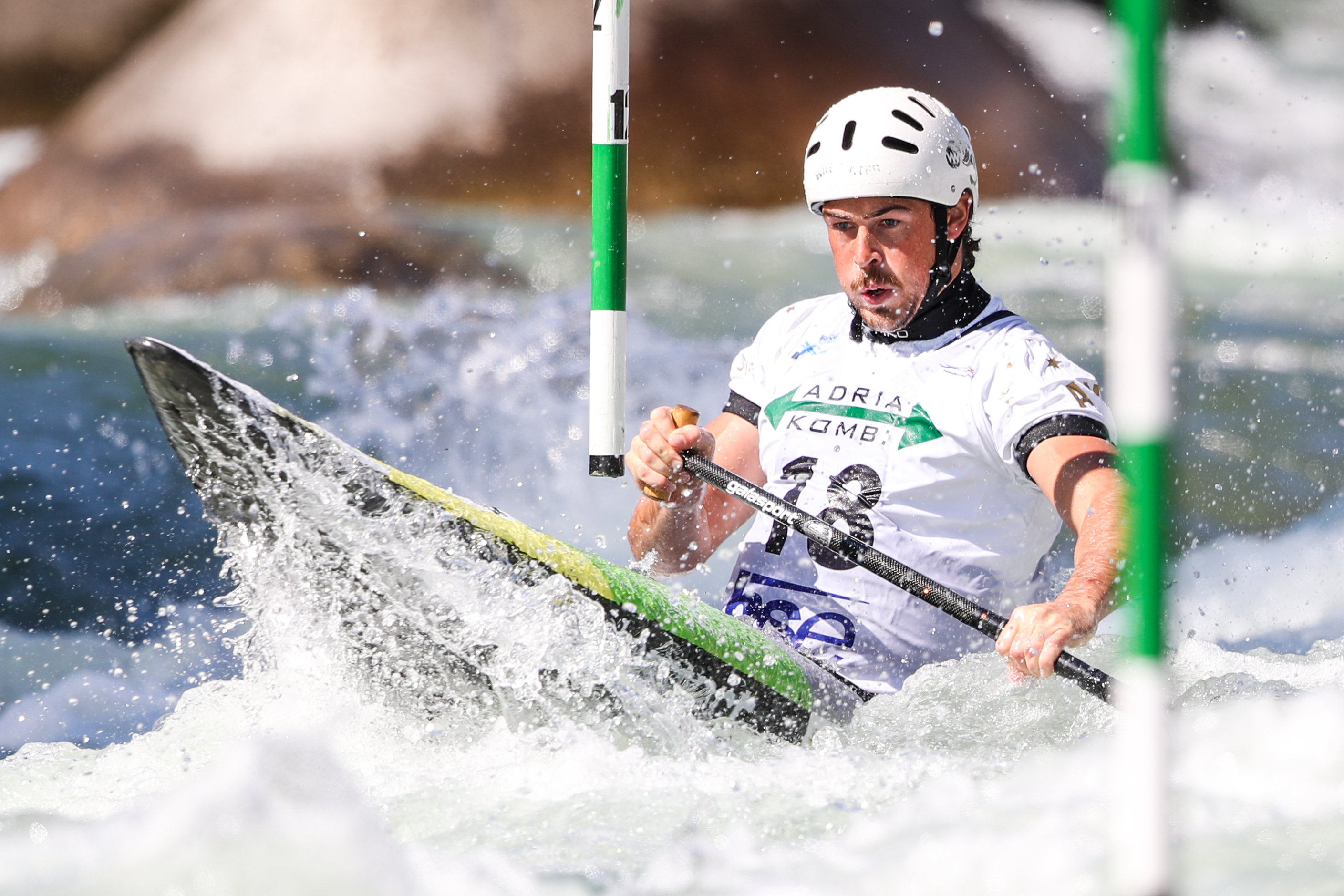 The women’s C1 semi-finals will be up first on Sunday, followed by the men’s K1.

Ljubljana is the third of four World Cups, followed by a World Cup final. The circuit will take a two-months break after Slovenia with the series continuing at the of August in Markkleeberg, Germany, 30 August-1 September