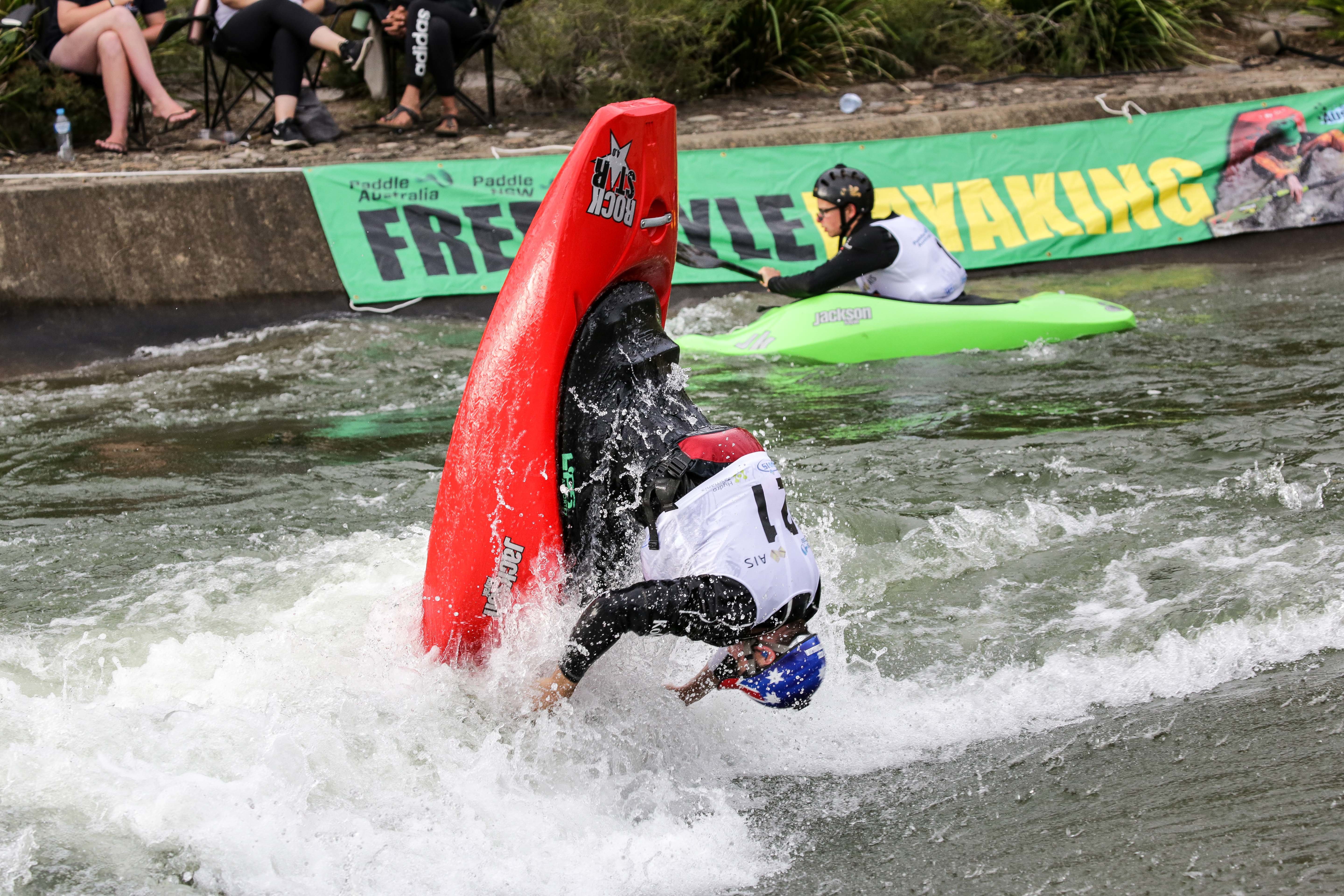 He will be in good company at the event with the biggest names in canoe freestyle in action in Spain including the world’s greatest female freestyle paddler, Australian resident and British team paddler Claire O’Hara.

Strong fields will also be on display in the junior competition with Paddle Australia’s team including a number of up and coming freestyle talent.

Amongst the ones to watch will be Penrith paddler Christian Hliounakis and Geelong’s Jack Newland, who finished 12th at last year’s World Championships in Argentina.
“We currently have one of the best junior men’s field that Australia has ever produced and Christian Hliounakis and Jack Newlandare all finalist potentials for the worlds,” Jezz said.

Newland is looking forward to taking on the waves in Sort after his preparation on less exciting waters in Victoria.

“In Victoria, I train in an Olympic size swimming pool five times a week to prepare for things like these because there’s no real rivers down there and I do a lot of strength work to force my boat wherever I want to on the sorts of waves we get when we compete in Penrith or at events like these,” Newland explained his training regime.

“I came 12th at the Worlds in Argentina last year, which I was really happy about but this year I hope to crack into the top 10. Top five would be an absolute dream,” Newland added about his goals. 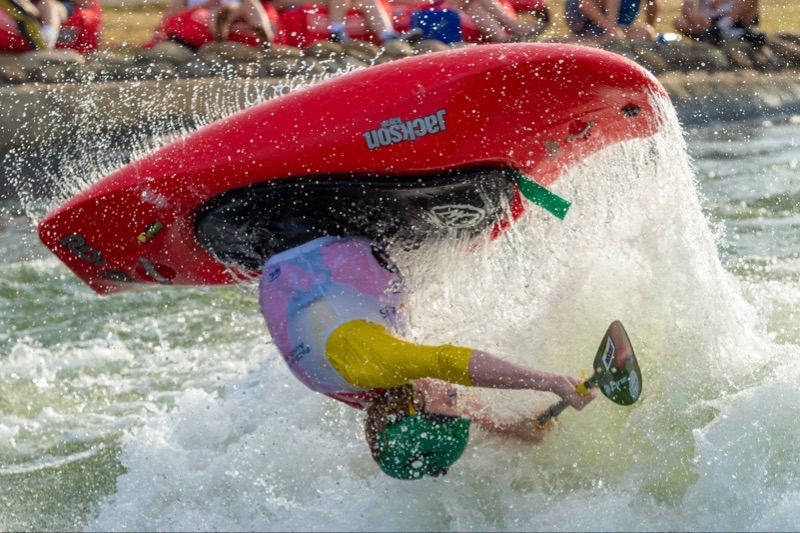 Extensive work has been carried out on the Sort venue which will guarantee a world-class setting for the athletes, spectators and an international television audience.

The organising committee will be putting on a ‘green’ event, with several initiatives to help lessen the impact on the environment during the competition. This includes re-usable water bottles and carry bags which will replace plastic bags.

The regional and town councils will also be implementing a waste recycling program, to ensure the town not only stays clean during the event, but also produces minimal waste.
The competition begins with the Squirt competition on Saturday night, not in Sort, but just five kilometres away in Rialp at El Pont de Pedra (Stone Bridge).

The competition then moves to the central venue in Sort, with the final night of freestyle under lights on Saturday, July 6.

Results will be available HERE.

The World Championships can be followed live via the ICF livestream.

Or watch live on the Planet Canoe Youtube channel: