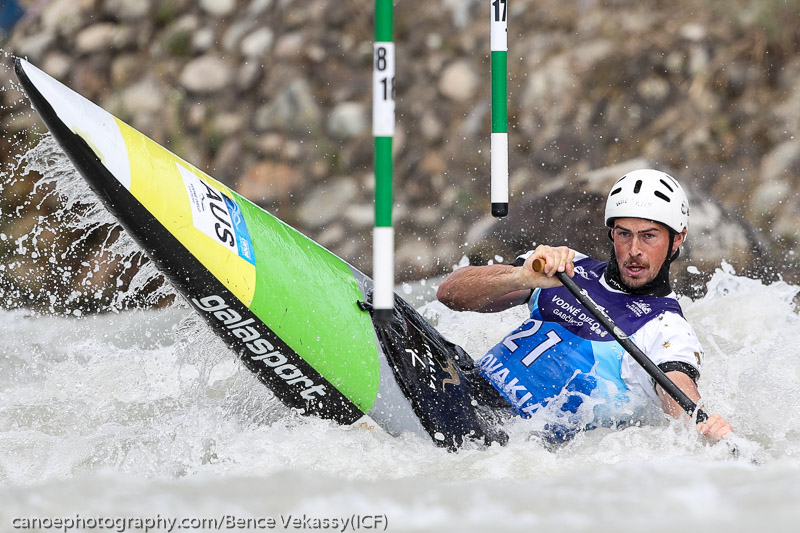 Following the opening world cup in London, Great Britain mid-June and the second world cup in Bratislava, Slovakia last weekend, reigning C1 and K1 World Champion Jessica Fox goes into the third weekend of racing ranked third on the overall world cup standings in both the women’s K1 as well as the C1.

In Ljubljana, Fox will once again double up in both events as will her sister Noemie Fox and Rosalyn Lawrence. 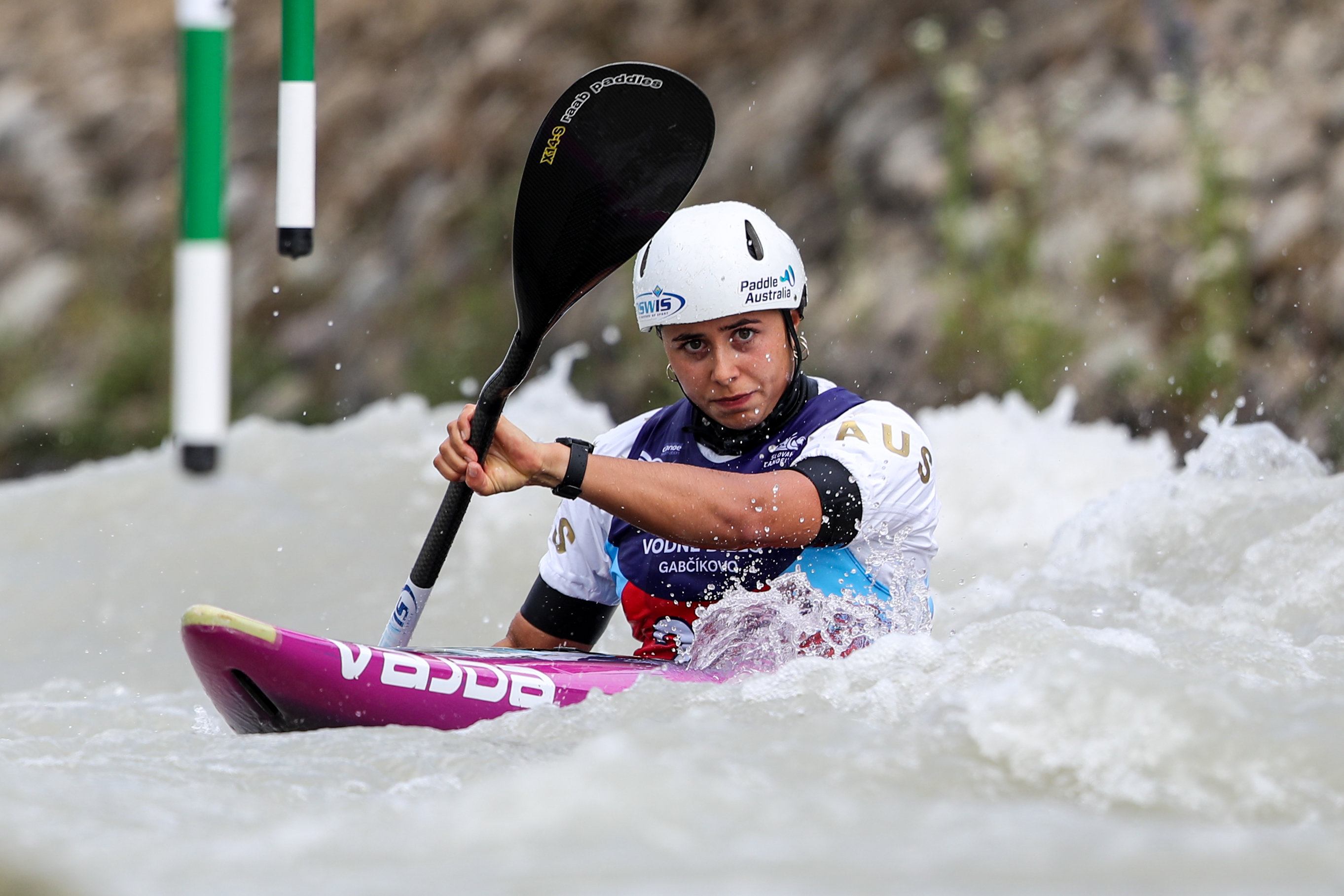 Tasmanian Daniel Watkins will also continue the international season in both the men’s K1 and C1 and is taking confidence from the speed he showed at the first two world cups.

In London, Watkins made his second-ever senior final in the K1, where he finished in a raw race time that would have seen him on the podium had it not been for a number of penalties that cost him dearly and saw him drop into tenth place.

In Bratislava, an eleventh place was a personal-best result for Watkins in the C1 after missing the final by one spot with eight seconds of penalties but with a raw time that was almost two seconds faster than the fastest qualifier.

“I have learnt a lot and it’s about learning how to race on that highest level because if you do want to get on that podium one day you got to really go for it 110 per cent. Being a few seconds off the leader or faster is not really ideal when you get penalties. It will now be about getting rid of those penalties and trying to go through with a clean run in the final,” Watkins said about the goals ahead.

The 23-year old, who made his first senior word championships semi-final last year, has had a steady rise in his performance curve over the last year contesting both the men’s K1 and C1 at the international level.

“Last year was a massive learning experience and it was my first time on the team doing two classes. Until then I had only doubled up at U23s, I hadn’t done a world cup or a senior world champs in the two events before. At U23 worlds it’s all spread out over five days and it’s pretty casual compared to racing the world cup where it’s three times harder to make a semi-final, plus it’s two classes all in one day. So, I learnt a lot over the last 12 months of racing and how to progress through to semi-finals and finals.”

2019 is Olympic qualifying season with Tokyo 2020 the end goal for Australia’s paddlers and with the first round of Olympic quota spots to be decided at the 2019 Canoe Slalom World Championships in Spain at the end of August (quota spots: top 18 men’s and women’s K1 and top 11 men’s and women’s C1).

“I feel good taking it one World Cup at the time and to keep training. We have a really good group training environment both in the K1 men and C1 men and it’s great to be part of both of these groups and work towards the collective goal of securing Australia a spot at Tokyo 2020 come September. In the end only one person is going to go but we are all enjoying the journey so far,” Watkins said.

Rio Olympian Lucien Delfour as well as Tim Anderson will also be lining up in the men’s K1 at Bratislava, while U23 paddlers Steven Lowther and Tristan Carter complete the Australian line-up in the men’s C1.

See the race schedule HERE.
Racing can be followed live on canoeicf.com

Ljubljana is the third of four World Cups, followed by a World Cup final. The circuit will take a two-months break after Slovenia with the series continuing at the of August in Markkleeberg, Germany, 30 August-1 September.