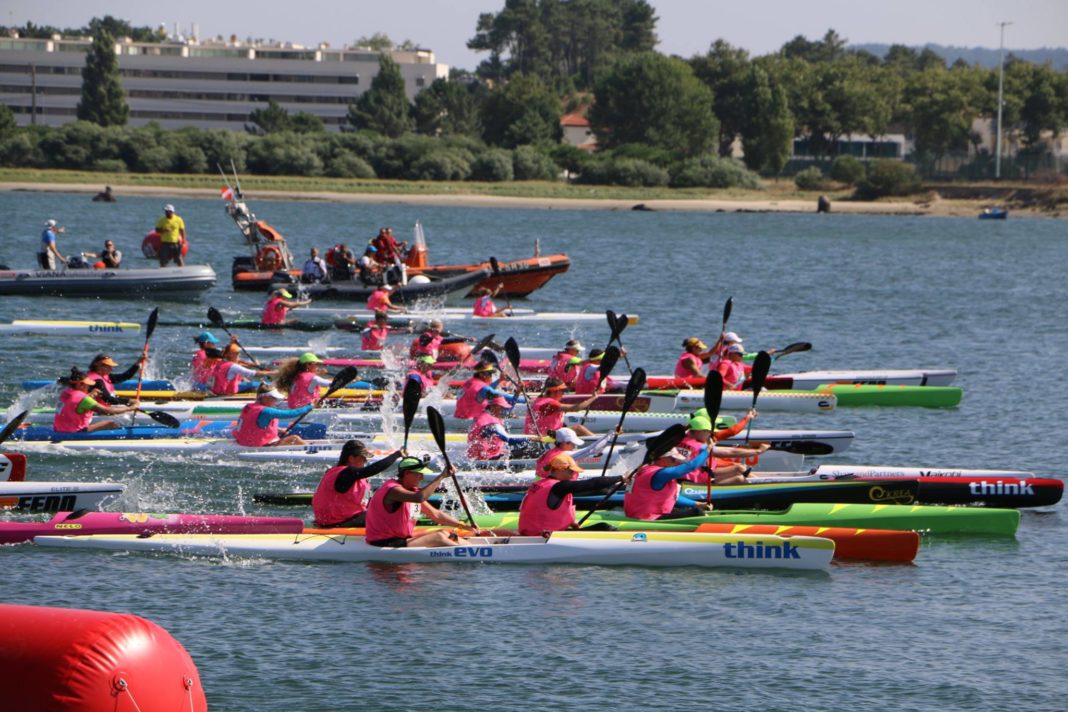 In the downwind race of 19.5Km, connecting Viana do Castelo to Ofir’s beach in Esposende, Portugal Fiona Tschaut finished fifth in the Master Women’s 35-39 category and with a 17th place finish was the highest ranked Australian in the women’s field and crossed the finish line 17:53:35 behind the winner in 1:44:34.

Sari Bone finished sixth in the women’s U23 category and 29th overall.

James Ekins was the highest ranked Australian in the men’s field finishing 50th in a time of 1:29:05. He also finished 10th in the SS1 Men’s U23 category, followed by Benjamin Walker in 12th (55th overall).

Up next will be the 2018 ICF Canoe Marathon Masters World Cup with racing of the two day event starting in Portugal tonight. See full schedule here https://www.canoeicf.com/sites/default/files/schedule_-_2018_icf_canoe_marathon_masters_world_cup.pdf

Paddle Australia will be represented with a team of 22 paddlers. Follow the event here and see the full team below.