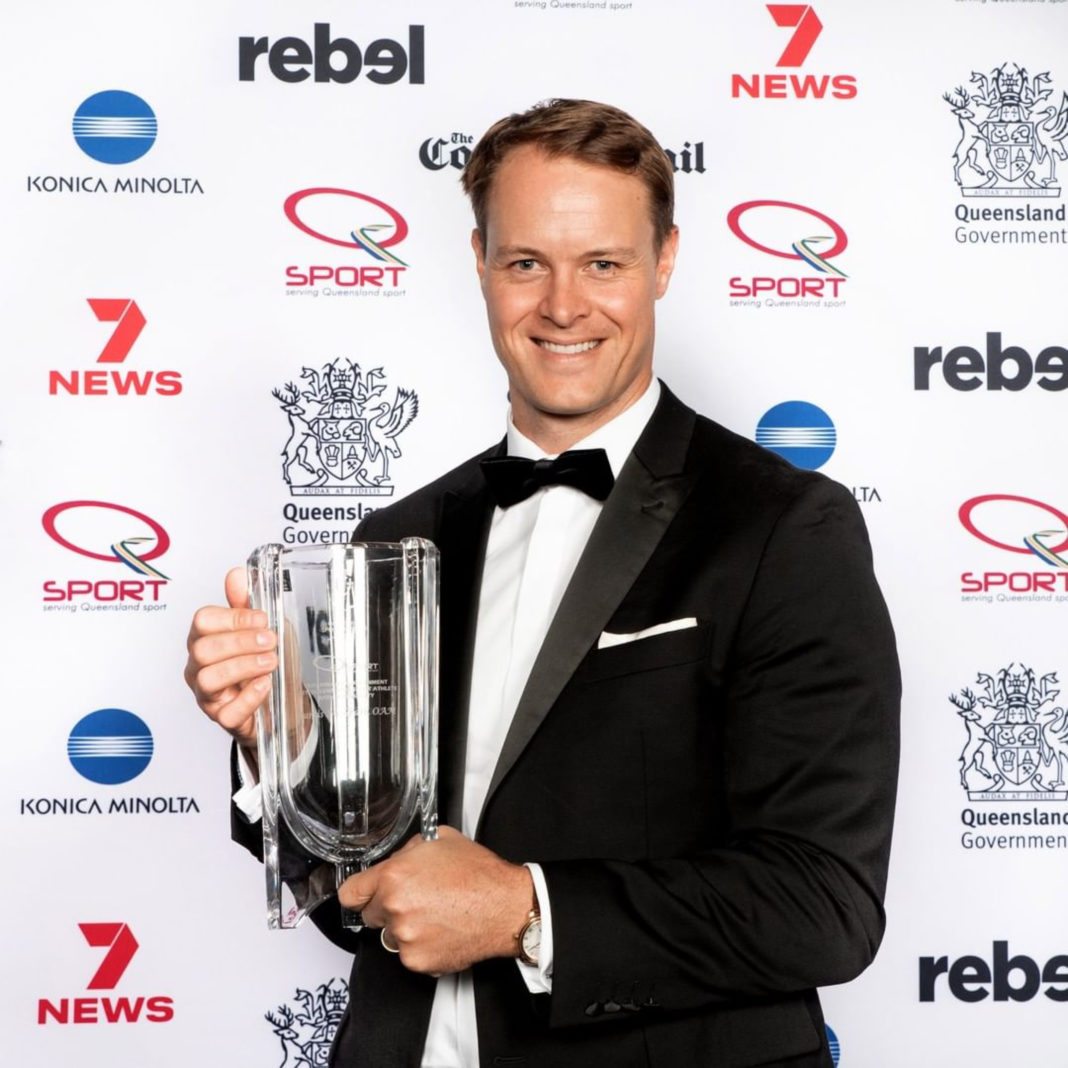 Queensland born and bred or based sportswomen have dominated the Queensland Sport Awards for 2021 presented at tonight’s Awards / Hall of Fame Presentation in Brisbane.

The 26th annual Awards, held at the Brisbane Convention and Exhibition Centre after a two-year break following cancellation last year due to COVID-19 impacts on winter sporting competitions, saw females winning four of the five major awards for individual athletes and teams, with a first ever joint win in the top individual award in The Courier Mail Channel Seven Queensland Sport Star of the Year Award since the current Awards program’s inception in 1995.

World No.1 women’s tennis star Ash Barty and the Tokyo Olympics top female athlete in champion freestyle swimmer Emma McKeon were not split by the Award selection panel, acknowledging the rare occurence when a major sporting Grand Slam winner shares the spotlight with an equally impressive effort from a record equalling, multiple gold medal winning Olympic champion in a year like no other.

Over 600 in the audience, including the Premier of Queensland and Lord Mayor of Brisbane – both acknowledged for 25 years support of the Awards and who addressed attendees on the opportunities ahead via Brisbane 2032 and the importance of sport to Queenslander’s health and wellbeing and the Queensland economy – witnessed another high-quality presentation of top Queensland sporting achievements past and present.