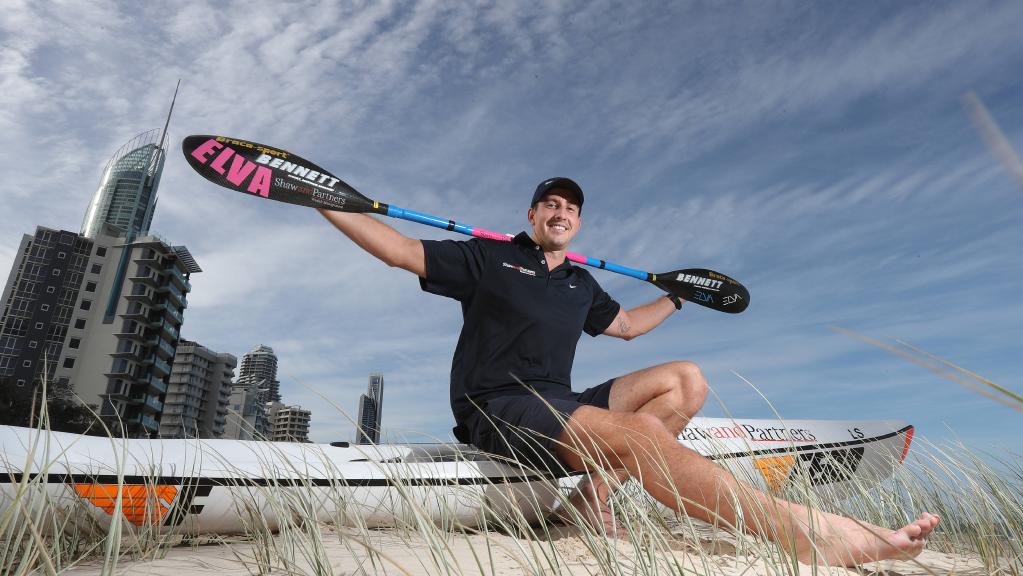 Hill has dominated ocean racing since the inaugural world titles in Portugal in 2013, when he won silver. He took gold in Tahiti in 2015, and then backed up with an impressive win in Hong Kong in 2017.

He will be challenged in the 22 kilometre race at Saint-Pierre de Quiberon in France’s Brittany region, amongst others by a powerful South African contingent headed by 2017 silver medallist and seven-time K1 canoe marathon world champion Hank McGregor.

Since his victory in 2017 Hill has been clocking up wins in ocean racing events around the world, and will be keeping his fingers crossed for strong winds on Wednesday.

Australia will also have two-time stand up paddling world champion, Michael Booth(WA), fresh off a win at the SUP World Cup in Germany on the weekend, the U23 silver medallist from Hong Kong, Mackenzie Hynard (NSW) and 2013 overall bronze medalist, Sam Norton, and his brother Tom.

In the women’s, Australian Georgia Laird (QLD) will be racing in her first senior world championships this week and will be watched closely. Laird finished second in the tough 53-kilometre Molokai Challenge in Hawaii earlier this year.

U23 paddler Brianna Massie(QLD), who made her senior canoe sprint team debut this year, will also take to the waters in France. 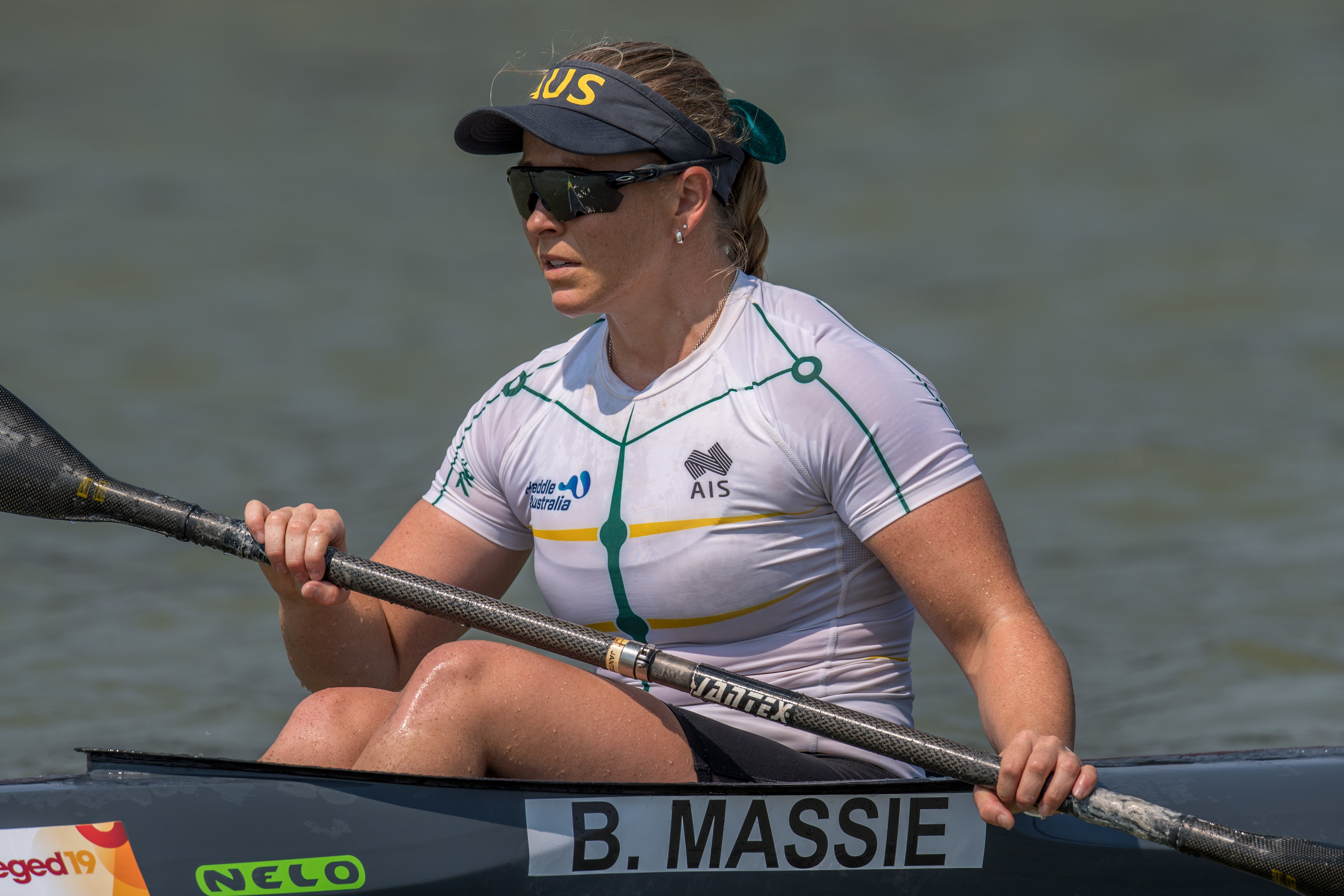 Find out more about the World Championships on the local event website: https://www.ocr2019wc.bzh