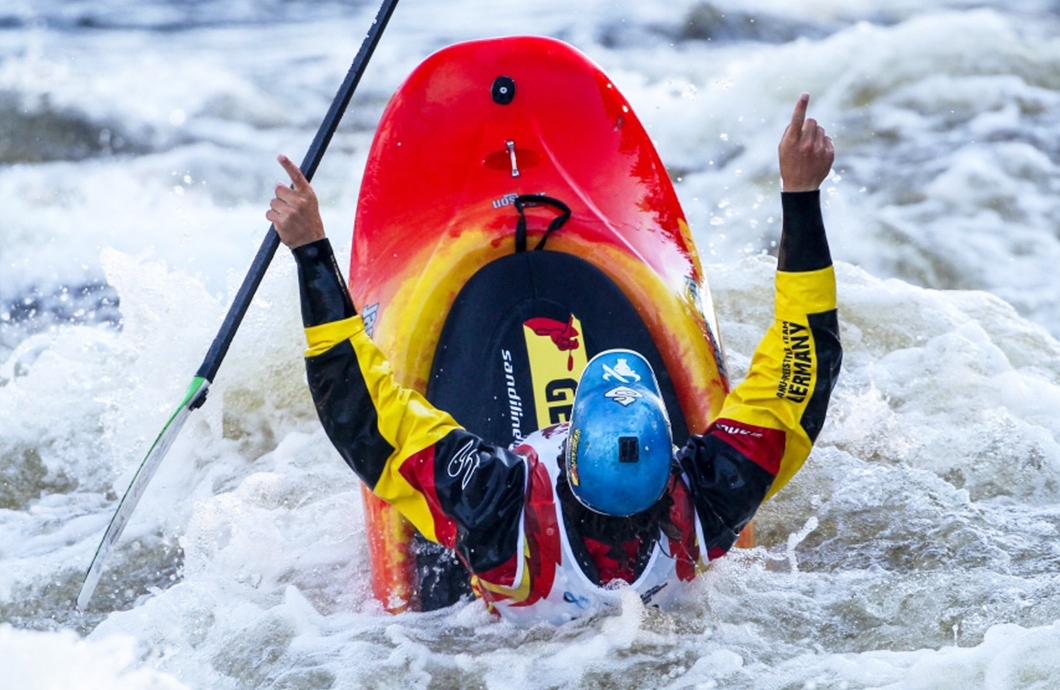 17-year-old Maddison Lewis will be Australia’s sole representative in the finals stage of the 2017 ICF Freestyle World Championships in Argentina, but she’s ready for the challenge.

Despite the lack of athletes in the quarter and semi-finals, it’s been a good week for the big Australian team, especially for the junior athletes.

Coach and team captain, Jez Blanchard, is predicting many of the Australian juniors competing at their first world championships in San Juan, will challenge for a top ten finish in two year’s time.

Jack Newland was the best placed of the junior men, finishing 12th with 915 points, just ahead of Christian Hliounakis in 14th on 803.34.

Lewis finished ninth in the preliminaries of the women’s junior competition, and will compete in Friday’s semi-finals.

“It was real fun. I was nervous and kind of scared at the same time,” Lewis said.

“I’ve been doing freestyle since February, so about eight months. I did slalom first, and then I just jumped in at the nationals and realised it was fun.

“I just want to try my best and have fun.”