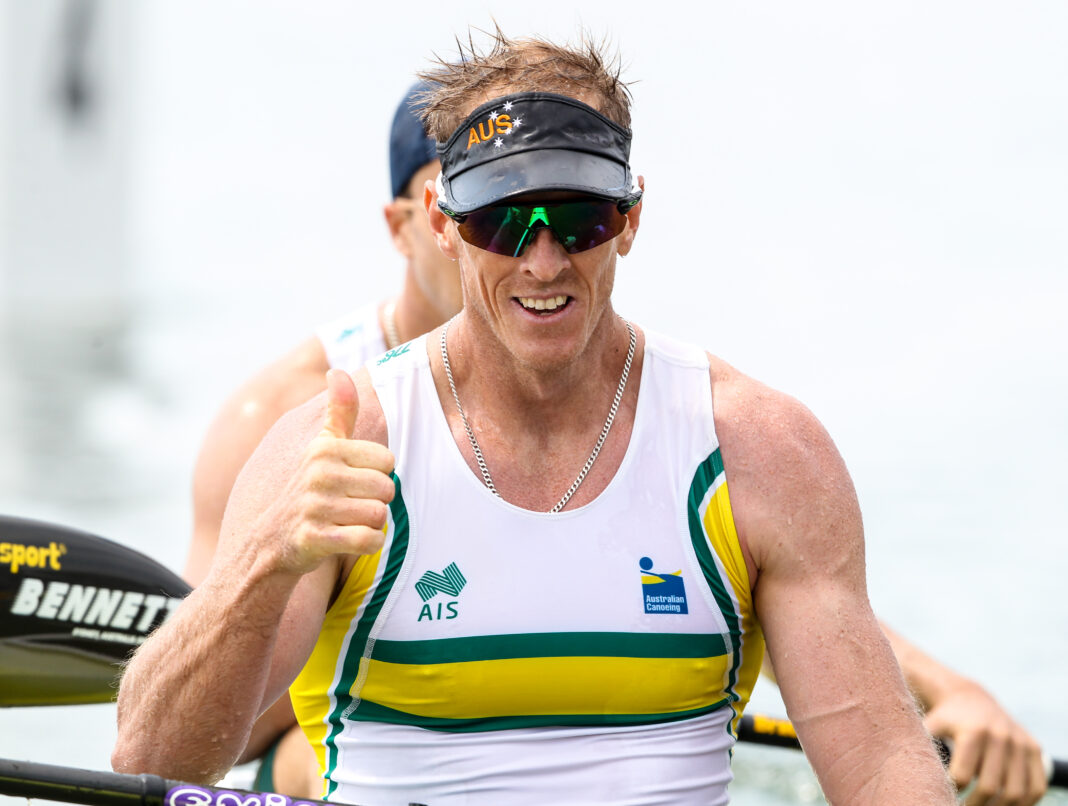 The Australian Olympic Committee (AOC) has announced the appointment of three Olympians to key roles ahead of next year’s Pacific Games and the 2024 Winter Youth Olympic Games.

“Ken, Amy and Ramone are inspiring leaders and are all very passionate about the Olympic movement. The athletes selected for these Australian teams travelling to the Solomons and South Korea will really benefit from their example and their leadership.

“As Olympians, they know what it takes to succeed at the highest level and will use their experience to provide an environment that gives Australian athletes the opportunity to perform at their best on the international stage.

“I am pleased to welcome back Ken and Ramone to their Chef de Mission roles they have carried out with great distinction, and am thrilled to see Amy appointed to her first team leadership role with the AOC.

“The Australian team at Samoa 2019 achieved 56 medals and invaluable international experience for competing athletes, while our 2020 Winter YOG team saw outstanding success, winning our first ever Winter YOG gold medal, with three members of the team going on to represent Australia at Beijing 2022.

“The AOC looks forward to Ken, Amy and Ramone contributing to the growing success of our Pacific and Winter YOG teams in 2023 and 2024.”

AOC Chief Executive Matt Carroll emphasised the importance of regional Games to the promotion and development of the Olympic movement in Oceania.

“The AOC has always been a very committed member of the Oceania National Olympic Committees (ONOC) and we are delighted with the opportunity to compete at the Pacific Games next year.

“AOC officials were founding members of ONOC, with IOC Member in Australia John Coates an ONOC Executive member, while Ken Wallace is Chair, and Jess Fox a member of the current ONOC Athletes’ Commission.

“We continue to work with our Pacific friends as we did in 2021 in managing the Pacific Athlete project for the Australian Government, ensuring the Olympic and Paralympic athletes from Oceania could qualify, prepare and get to the Tokyo Games during the pandemic.

“The Brisbane 2032 Games are a home Games for all the athletes of Oceania, and the AOC is looking forward to working with the Australian Government in supporting our Pacific neighbours to achieve success at the Games and building a better world through sport.”

The Pacific Games will bring more than 3000 athletes from 24 Pacific nations together to compete across 24 sports from 17 November to 2 December 2023 in Honiara, Solomon Islands.

The Games will offer direct qualification opportunities for Paris 2024 in boxing and archery, while also providing vital world ranking points and international multisport competition opportunities across the sporting programme.

“This is a great opportunity for athletes to be part of a strong Australian multisport team culture on the world stage,” Mr Wallace said. “I’m looking forward to helping provide a supportive and inclusive team culture that will enable our athletes to perform at their best.

“With Paris 2024 quotas and world ranking points on offer, this will be a highly driven team, competing in the friendly spirit of the Pacific Games.”