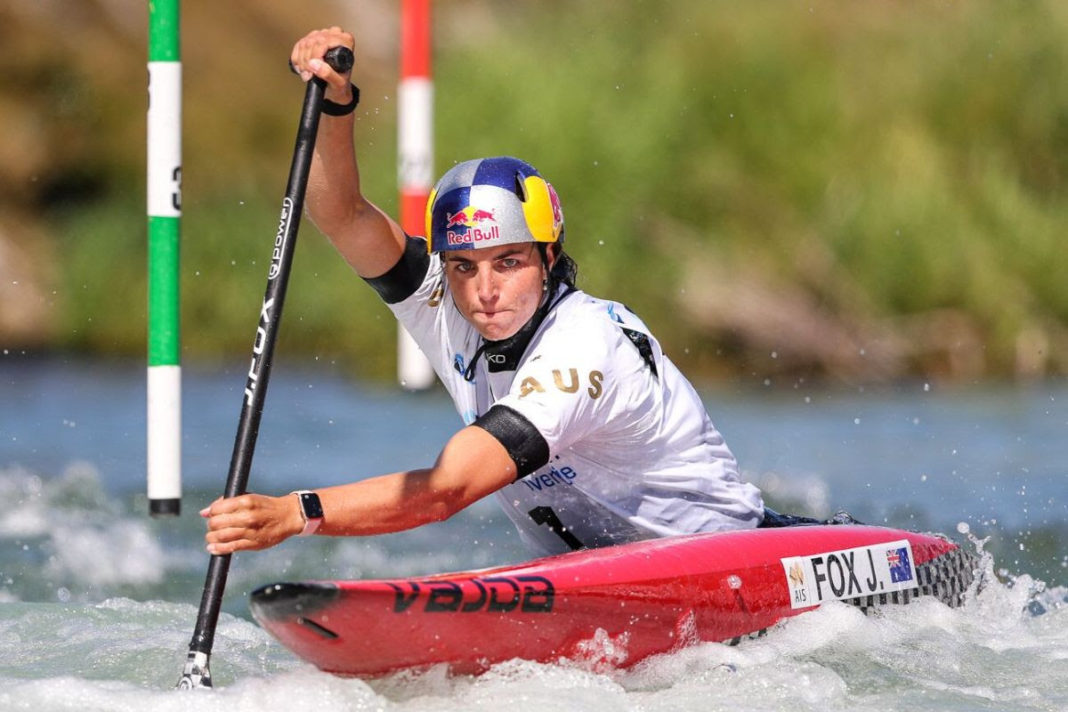 The race for the 2021 ICF Canoe Slalom World Cup glory reaches its climax this weekend, with double points on offer at the World Cup final in Pau, France.

Olympic gold and bronze medalist Jess Fox heads into the weekend leading in two title races, hoping to secure both the kayak and canoe titles.

Jess holds a commanding 38 point lead over Germany’s Elena Apel in the women’s K1, but the race is much tougher in the C1 event that she won gold in at the Tokyo Olympics.

She sits on 166 points, courtesy of her gold medals in Markkleeberg prior to the Olympics, and La See last weekend.

But hot on her heels is Czech paddler Tereza Fiserova who is only six points behind Jess.

Joining Jess in the women’s competitions this weekend is younger sister Noemie, who will compete in both the women’s K1 and C1 World Cup finals for the first time.

Dual Olympian Lucien Delfour will be looking to bounce back after falling just short of the men’s kayak final last weekend in La Seu.

Delfour sits in 27th place overall on 48 points, looking to overtake his competitors this weekend, with only 46 points separating 10th to 30th place.

Australia will have two men competing in the World Cup final, with rising star Kaylen Bassett returning in the men’s C1 after making his World Cup debut in Spain.

Jess, Noemie and Kaylen will also compete in the Extreme Slalom, a discipline that is set to make its Olympic debut in Paris 2024.