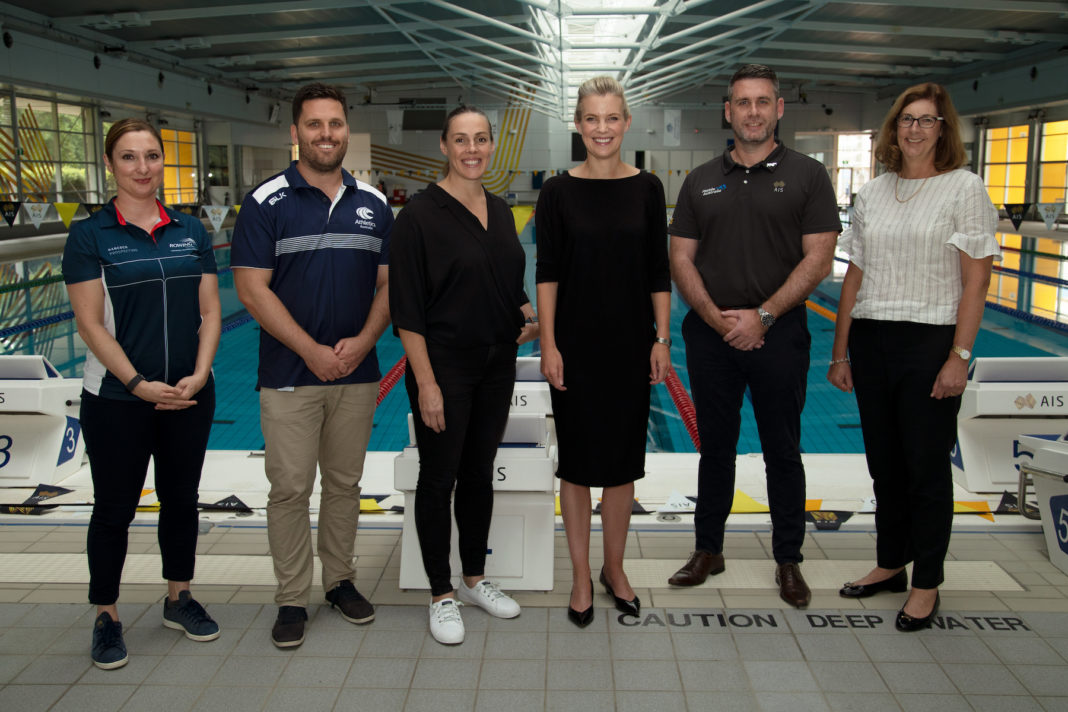 AIS Deputy Director Matti Clements says sports are working together to place greater priority on the importance of athlete wellbeing and mental health, 12 months on from the establishment of the AIS Wellbeing and Engagement division.

The AIS has funded and embedded Athlete Wellbeing and Engagement managers in 15 sports over the past six months, with plans to further expand that network to 20 across Olympic, Paralympic and Commonwealth Games sports by end of 2019.

This position is funded directly through the Australian Institute of Sport (AIS) and is an area of increased focus and attention both within the AIS and the general sporting landscape.

Matt Murphy’s initial task is to get to know the coaches, staff and athletes needs so as a targeted wellbeing and engagement plan can be established and integrated into the performance environments of Slalom, Sprint and Paracanoe.

Clements said the national expansion of these services had enhanced direct support for athletes, but it had also led to greater collaboration across Australia’s high performance sporting system.

“Our goal is to support Australian athletes to be the most successful they can be in sport and life,” Clements said. “To do that, it has been critical to build a national approach to athlete wellbeing.

“We are building a team of Athlete Wellbeing and Engagement managers across sports and Australia. It’s providing support in areas of mental health, career and education, community engagement, conduct and professionalism and personal development.

“As this network continues to grow, we look forward to launching some new initiatives this year with resourcing for mental health and activities where athletes can better interact with their local communities.”

Former world champion swimmer Linley Frame is working with Swimming Australia as their Athlete Wellbeing and Engagement manager. Frame, a former AIS scholarship holder, said it was important the AIS had led a national approach to athlete wellbeing.

“Sport has changed a lot since I was at the AIS in the 1980s and 90s, and the AIS has great oversight to identify areas where sport has the most need and requires leadership.

“It’s a gradual process but already I’m seeing athletes directly benefit from it. We need to continue to communicate to athletes – emerging pathway athletes in particular – so they know what support is available to them.”

The AIS will host a second annual Athlete Wellbeing and Engagement Summit in May.