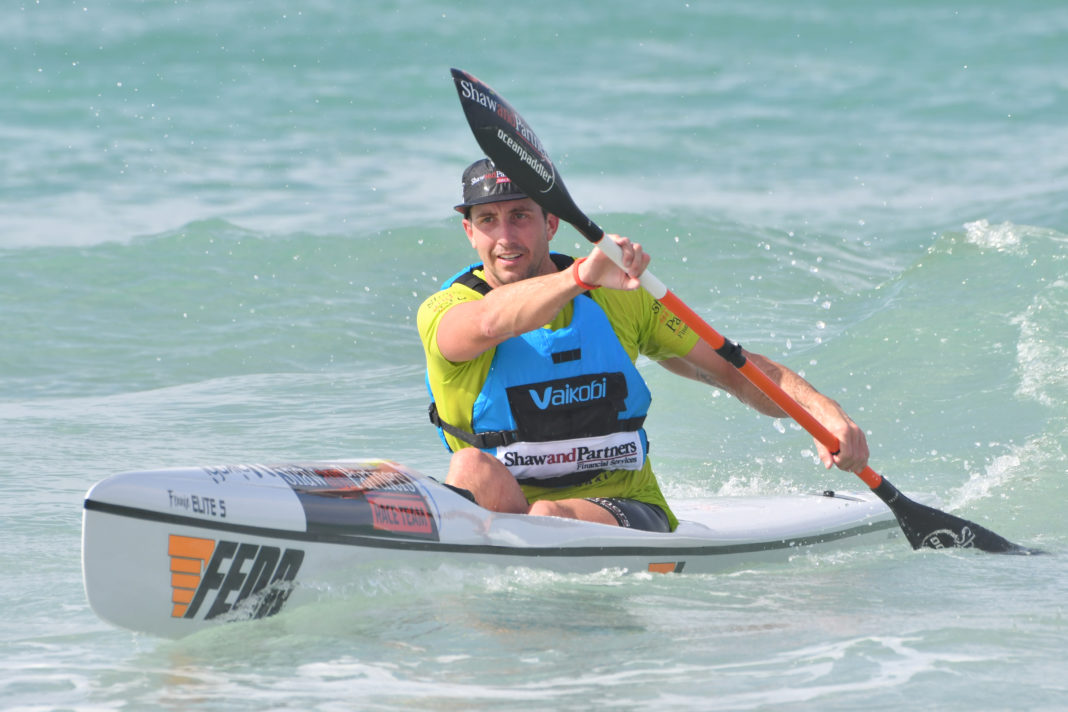 Being held from 6-9 October in Viana Do Castelo, Portugal, it will be the first time Australian athletes have participated in the event since 2019.

27 athletes have been selected to represent Australia across the Junior, U23, Open and Masters categories.

Two-time World Champion Cory Hill said he is looking forward to getting back on the water alongside his international competitors again.

“This will be my fifth World Championships campaign – I’ve had a third, first, first and third, so looking to be back up the pointy end again this year,” Hill said.

“We have been lucky to have a few races in Australia over the past few weeks which helps assess where we are at.

“I’m looking forward to getting to Portugal and having a couple of paddles prior to the race – there’s only one race hit out so no room for mistakes,” he said.

Looking down the start list, Hill said he’s still going to have to race, and beat, his rivals from previous World Championships.

“As time goes by, and season after season passes, we always look for the new up and comer, but in our sport it tends to show that consistency is key,” Hill said.

“We have so many people that have been on the circuit and still going well 20 years later.

“I think I’ll even have to keep watch of my teammates Mackenzie Hynard and Jackson Collins – the top 10 is definitely going to be hard to crack this year,” he said.

Also set to lineup for Australia in the Open category is Hannah Minogue, who is hoping that a big off-season of training will pay off in competition.

“I’m feeling good coming into the World Championships, it’s the first time I’ll get to race internationally for a few years so it will be good to see how I go against the best in the world,” Minogue said.

“I haven’t really set myself any strict goals, but it would be nice to close the gap on the top paddlers and see if I can hang in with them for the race.

“There is only one 20km race so there will be no second chances, hopefully I have a good day and perform at my best in Portugal,” she said.

Minogue admitted that there will be some tough competitors right across the field, but she’ll just be relishing the opportunity of representing her country.

“Anytime I get to represent Australia is a huge honour, and I would love to do well representing Australia at the World Championships,” Minogue said.

“I think one of the toughest competitors would have to be New Zealand’s Danielle McKenzie, she has dominated almost every race around the world for the last 12 months.

“I also think my teammate Jemma Smith will be up there, she is one of the best Australian paddlers,” she said.