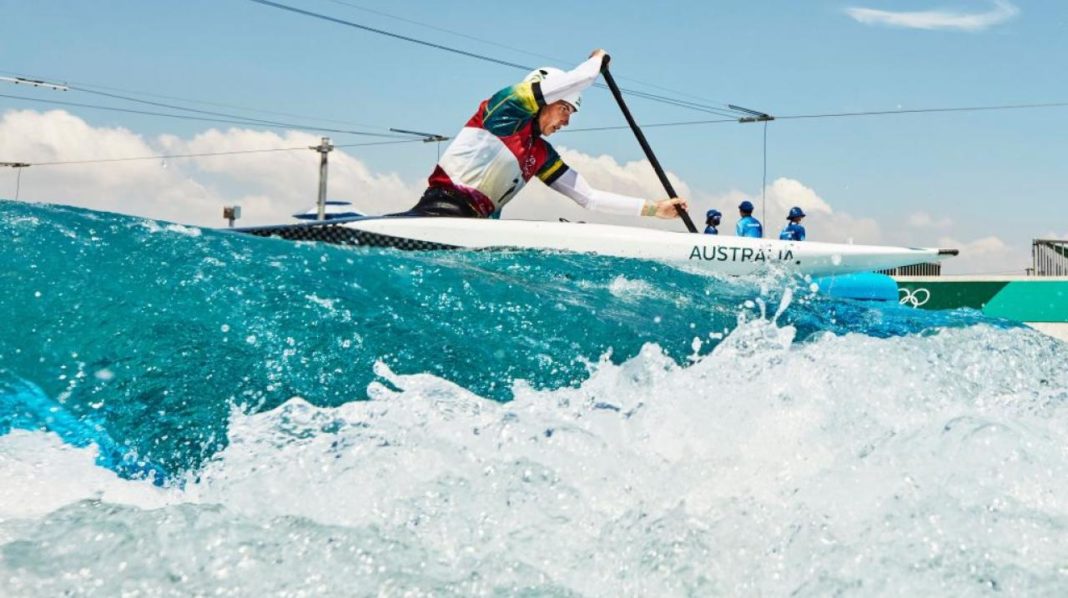 The Australian Olympic Committee (AOC) has welcomed the appointment of five Australians to IOC Commissions.

For the first time there are an equal number of women and men represented in the 546 positions across the IOC Commissions.

“These are outstanding appointments, and all have an enormous amount to contribute to the future of the Olympic movement.

“Tokyo gold medallist Jess Fox has been re-appointed to the IOC Athletes’ Commission and it’s wonderful to see Sally Fitzgibbons, who made her Olympic debut in Tokyo in surfing, come into the Olympic Programme Commission.

“New voices and new ideas drive the Olympic movement forward. The Olympic Programme Commission is charged with analyzing the programme of sports for both the Games of the Olympiad and Olympic Winter Games and forming proposals for consideration by the IOC Executive Board.

“These are key decisions with the programme for LA 2028 ahead. Sally comes in as an outstanding athlete in surfing, which itself made a debut in Tokyo as one of the four new sports on the programme there.

“Jess Fox, an Olympic champion and member of the AOC Athletes’ Commission will be outstanding as she continues her role with the IOC Athletes’ Commission. We know Jess is tenacious, bringing gender equality to her sport of canoe/kayak. Jess will also serve on the Coordination Commission for the Youth Olympic Games in Dakar 2026.

“Congratulations also to AOC Vice President and Olympic fencer Evelyn Halls for her appointment to the IOC Athletes’ Entourage Commission which is charged with ensuring our athletes are supported in every respect – from clean sport to athlete services.

“As always, John Coates plays a key role as IOC Vice President, a member of the IOC Executive Board and a member of the Legal Affairs Commission. His advice will continue to guide the IOC as we draw ever closer to Paris 2024.

“It’s wonderful to see Olympic rower James Tomkins take on a new role at the IOC as a member of the Revenue and Commercial Partnerships Commission. James time on the Athletes’ Commission came to an end after Tokyo and his skills are now deployed elsewhere.

“It’s wonderful to see gender equality achieved on these Commissions. Eight years ago women comprised 20% of the membership and now we have parity. Australia’s Olympic Teams have a great track record in this regard, ahead of the pack really. Now we have some excellent Australian talent playing these key roles on the world stage”, Mr Chesterman concluded.