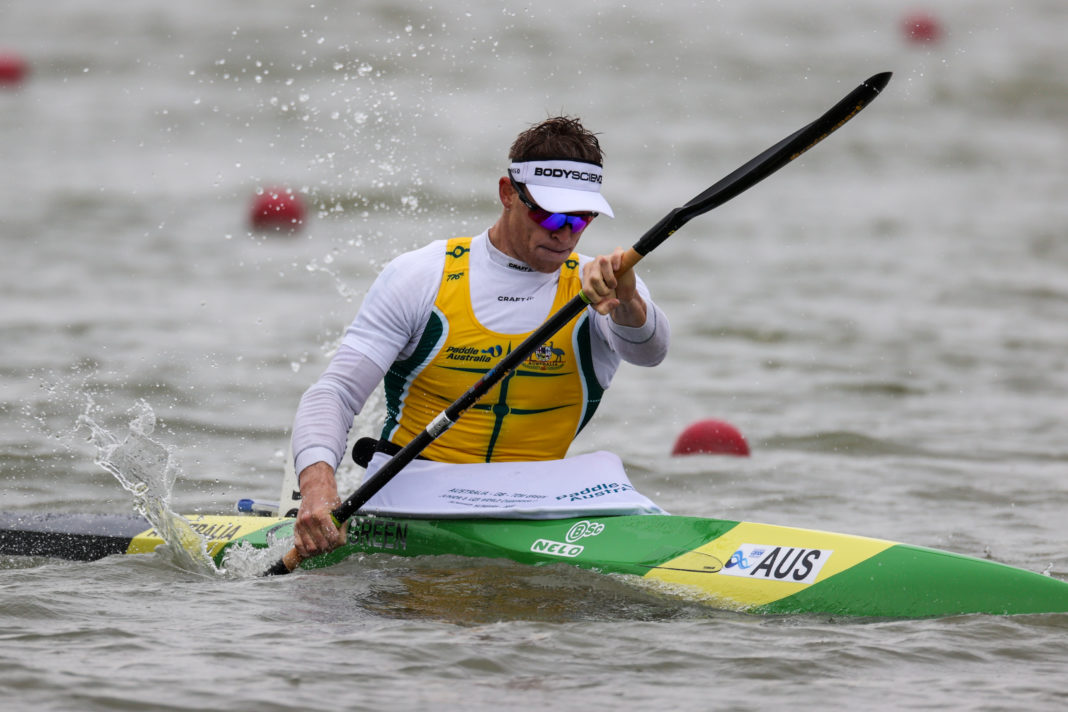 Tom Green and Adam Varga are two of the most exciting young canoe sprint paddlers in the world, and this weekend they will go head-to-head for gold at the ICF Junior and U23 Canoe Sprint World Championships in Szeged, Hungary.

Hungarian Varga and Australian Green both eased their way into Saturday’s K1 1000 final with comfortable semi-final wins in Szeged on Thursday, and both immediately identified each other as the major threat this weekend.

Both are determined to finish the 2022 season with a big race. Varga, the Olympic K1 1000 silver medalist, has not had many opportunities to race 1000 because the one available Hungarian position has been going to Olympic and world champion, Balint Kopasz.

Green finished seventh in the K1 1000 behind Kopasz and Varga at the Tokyo Olympics, but them teamed with Jean van der Westhuyzen to win the K2 500 gold. This year he has struggled with illness, including a bout of Covid on the eve of the world championships.
He said he is ready to show his best this weekend.

“It was a good semi-final, I was definitely a lot more consistent so I’m looking forward to seeing what I can do in the final off the back of that,” he said.

“It’s going to be a good benchmarking into the seniors, it’s not an easy U23. I wish I could have seen what I could do at worlds, but obviously the health issues limited me with what I could do.

“I’m looking forward to seeing what I can do here and if what we have been working on and if we are going in the right direction.”

The first medals of the 2022 ICF Junior and U23 Canoe Sprint World Championships will be decided on Friday, with 16 gold medals up for grabs. In Olympic distance events there will be titles decided in men’s and women’s C2 500, K4 men’s and women’s 500 metres, and C1 men’s 1000 metres.