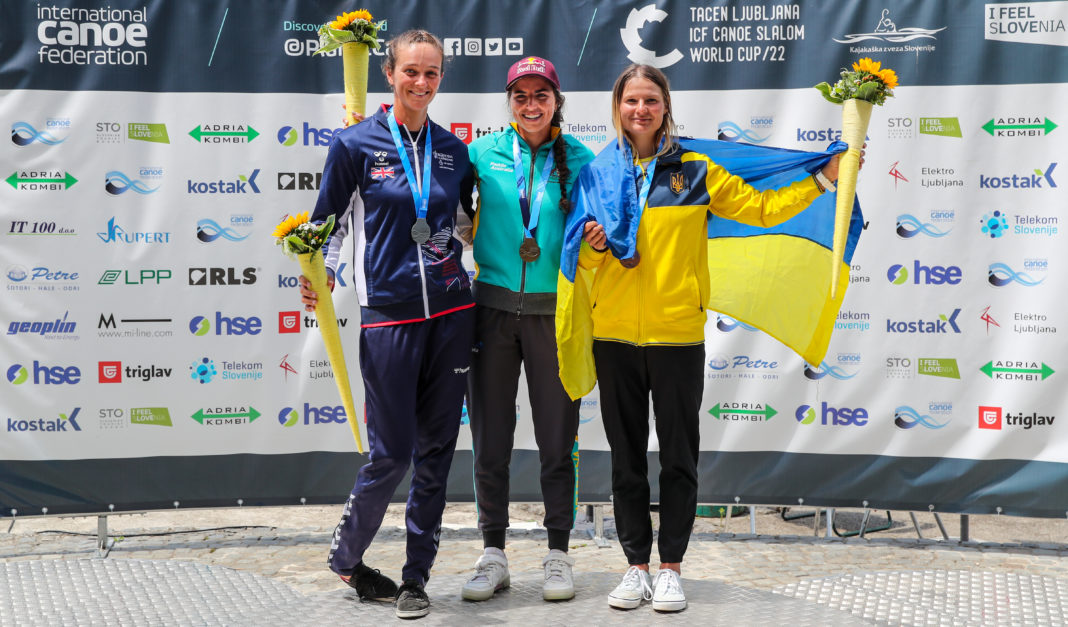 Last night’s win was an emotional one for Fox who had been feeling ill before her K1 final, but still managed to record a time quick enough to see her secure her third World Cup gold medal for the season. 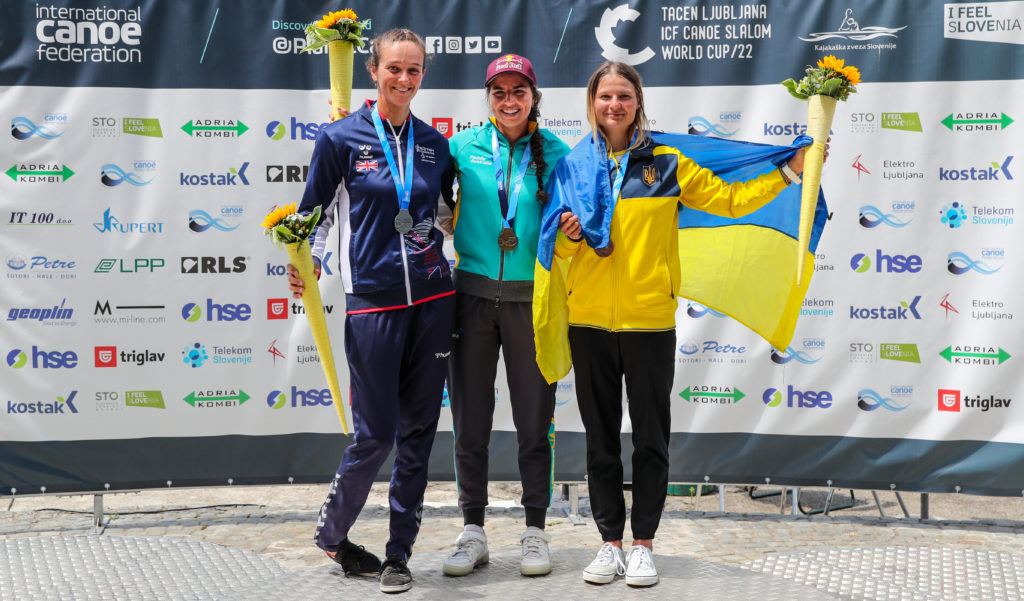 Fox said her run was far from perfect, but she was proud of what she achieved under the circumstances.

“Today’s been a bit emotional because it’s been a real mental battle, I was feeling really ill this morning and vomiting, so to actually make the final and then pull it out in the final and keep pushing to the finish, I’m so proud of that run, I can’t quite believe I won today,” Fox said.

“It wasn’t perfect, but often it never is, you’ve just got to keep composed and keep pushing. I felt like it was quite an ugly run, but the time was still solid.”

No athlete posted an error-free run in the women’s final, with Fox finishing 2.78 seconds ahead of Great Britain’s Mallory Franklin, with Ukraine’s Viktoriia Us taking the bronze. 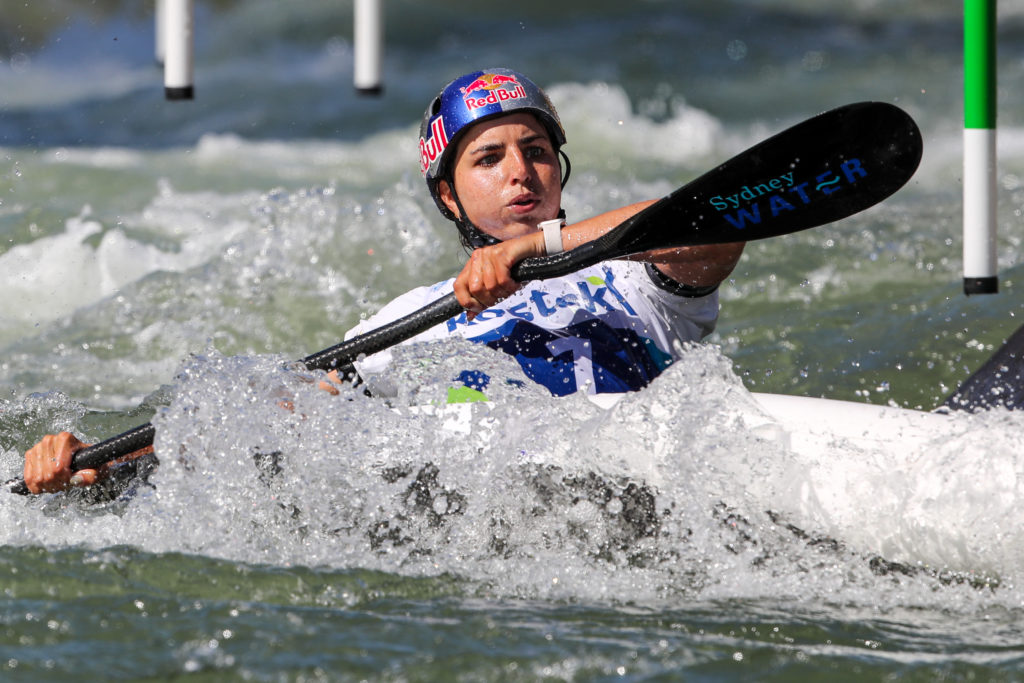