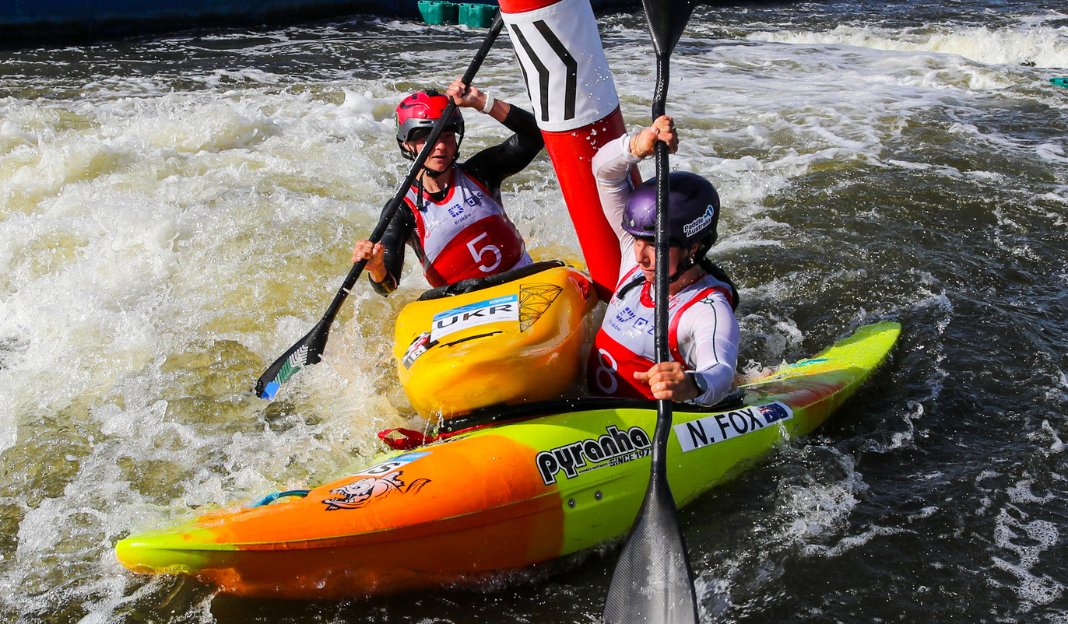 Australia’s Noemie Fox is fast making a name for herself in the Extreme Slalom event, after claiming silver overnight at the ICF World Cup in Poland.

While her Olympic champion sister Jess won gold the day prior in her pet event the K1 Slalom, Sunday’s racing was Noemie’s time to shine delivering an impressive Extreme Slalom final to bring home the medal.

Extreme Slalom is set to make its Olympic debut at the Paris Olympic Games.

25 year old Noemie has been a mainstay on the World Cup circuit over years and while she’s not trying to get ahead of herself with the potential of an Olympic Games spot for the Extreme Slalom, she’s putting her best foot forward.

“This year it’s stepped up a whole other level and the quarter finals are feeling like a final from the get go. So taking it step by step and we’ll see what happens [for Paris 2024]. 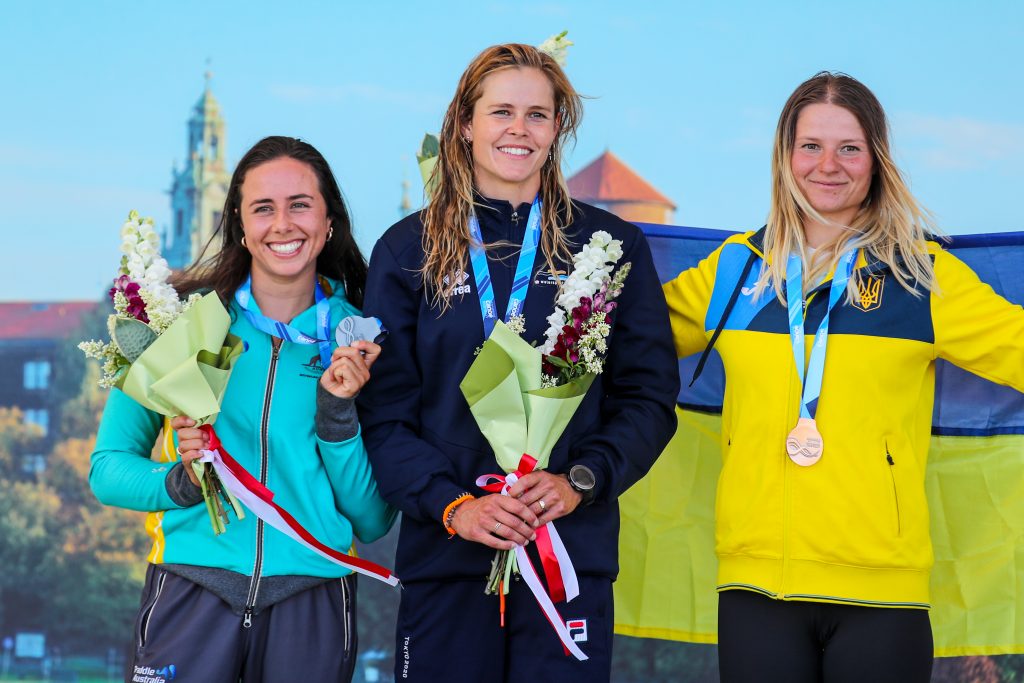 “It was definitely a battle out there. Last week in Prague I finished fourth, and good to be in the final again but get a bit of bling [silver medal] in this round.

“Once you’re up there [on the start ramp] I think you’ve got to do what you’ve got to do… I think there is a little bit of strategy that comes into it, but sometimes it is who you’re paired with,” said Fox.

Earlier in the day, both Jess and Noemie Fox qualified for the final of the Women’s C1, with Noemie placing 9th. After a blistering start from the Tokyo 2020 C1 Olympic Champion, Jess missed a late gate and had to paddle back upstream, finishing 5th.