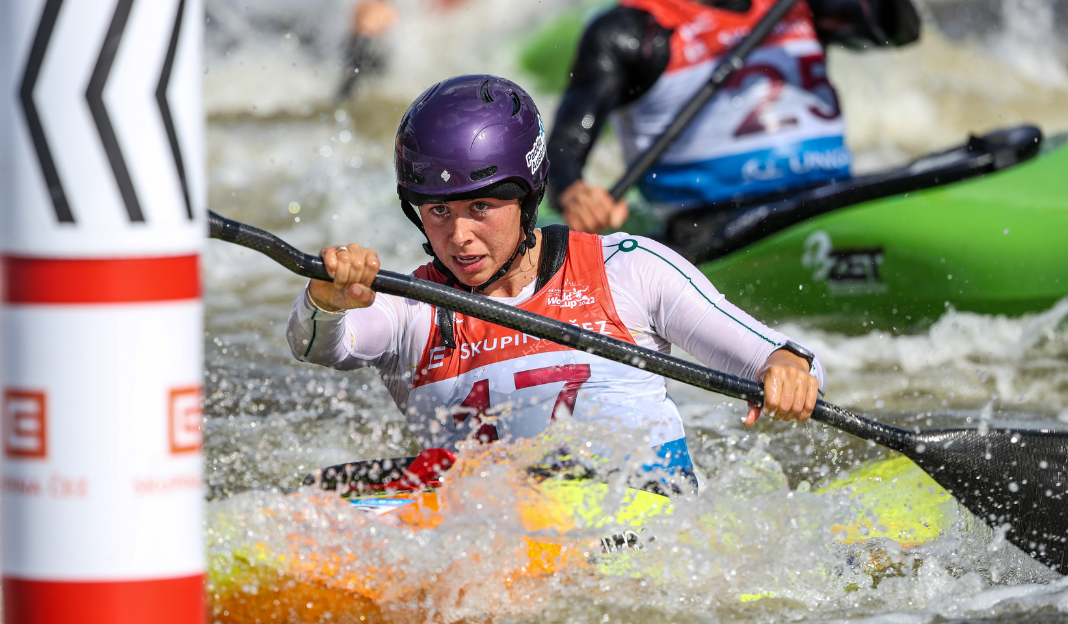 On the final day of racing at the Canoe Slalom World Cup in Prague, Australia had two paddlers in the finals of the Extreme Kayak events.

After Jessica Fox won K1 gold on Saturday, the entire slalom team had a tough day on the C1 course on Sunday, as the team struggled to advance beyond the semifinals, after three months of no white-water training at home due to flooding and water contamination at the Penrith White Water Stadium.

In his first World Cup since before the COVID-19 pandemic, Tim Anderson put down a strong performance in both the Men’s K1 and Extreme Kayak events. He was the top placed Australian placing 21st in the K1 and also qualified for the Extreme Kayak final, placing fourth.

“I think this is the most fun I’ve had in a World Cup so far,” Anderson said.

“It’s the first World Cup I’ve done the Extreme Kayak event in, and I really enjoyed it. I have a bit of work to do on the ramp start, I came off almost last so I put myself at a disadvantage but I know what I have to work on.

“I really enjoyed the slalom race as well, I had an annoying penalty in the semifinal but the speed is definitely there and it feels really good to be racing again after a couple of years.” 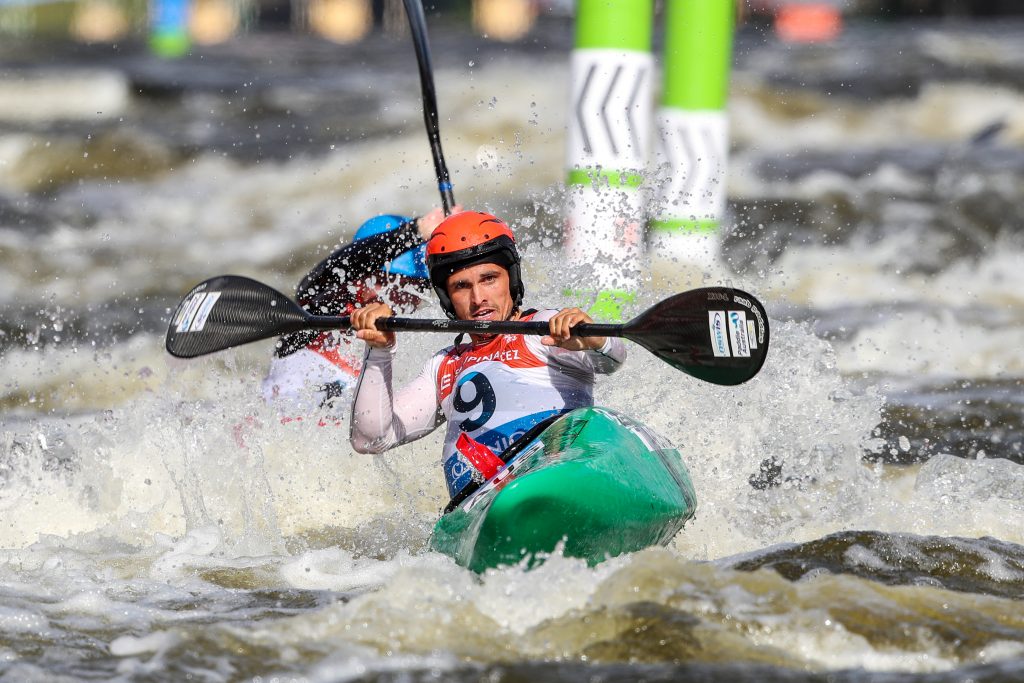 After what she has called a “rusty start” to the event, placing 26th in the C1 and 32nd in the K1, Noemie Fox qualified for the final of the Women’s Extreme Kayak, finishing fourth.

She narrowly missed out on a spot on the podium, behind local favourite Tereza Fiserova, Poland’s Klaudia Zwolinska and  Great Britain’s Mallory Franklin.

“This Extreme Kayak was quite intense, dusting off a lot of cobwebs for sure, but it was really cool to be able to make that final and battle it out from start to finish,” Noemie said.

“It’s such a fun course in Prague with so many features to use. It’s been a while since we’ve been on the extreme ramps and coming from three months of no white water, it’s been a hard snap back to reality but I am looking forward to the rest of the season.”

When looking back on the weekend with its highs and lows, Noemie said she’ll be more prepared for the upcoming events.

“I was definitely a little bit rusty this weekend, but I feel like I got [the first event] out of the way and now I know what to work on for Krakow and then Tacen, and most importantly the World Championships.

“So three disciplines, three chances – the more you do, the more chances you get to succeed,” she said. 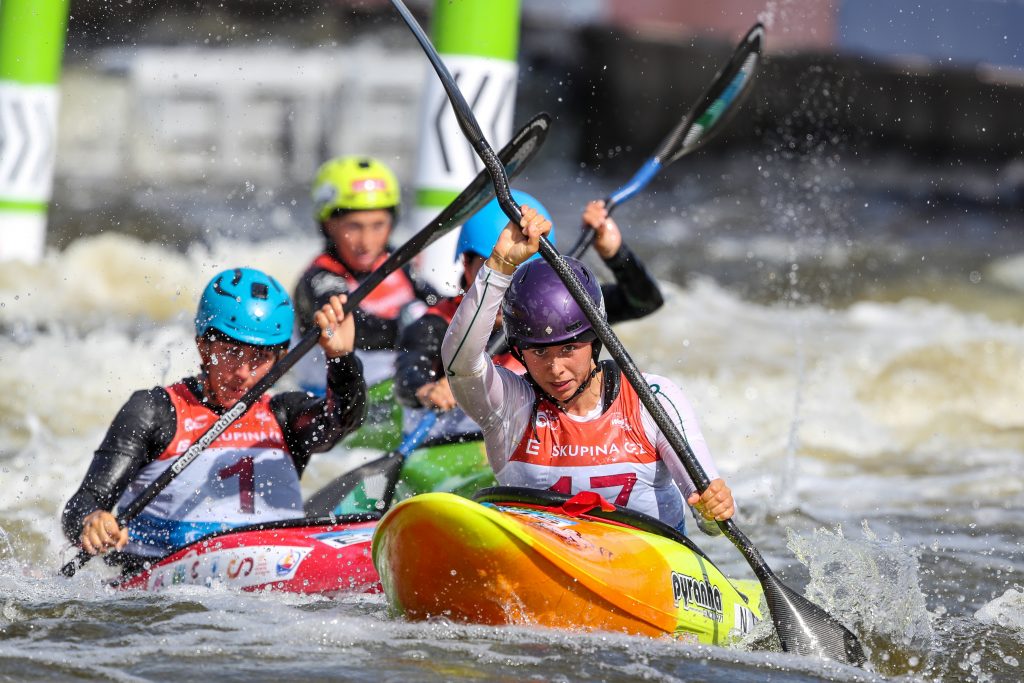 Dual Olympian Lucien Delfour echoed Fox’s sentiments, saying the break from the white water has been tough, but he’s loved being back in the World Cup atmosphere.

“Being back on white water after three months is definitely enjoyable but at the same time quite challenging, it almost feels like we have to learn to paddle white water again but having the crowd here is amazing,” Delfour said.

“Paddling in Prague has always been more special because the crowd is off the chain and always quite supporting, even when you have a bad run, so we appreciate it.”

The team will now travel to Karkow, Poland for World Cup 2 starting on Friday 14 June.