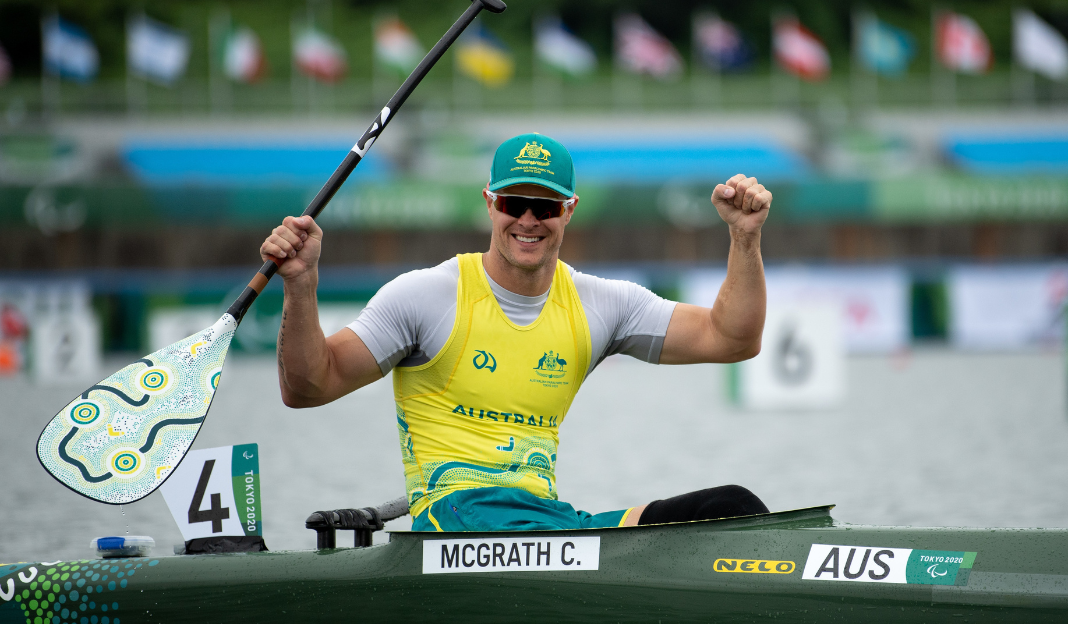 Paddle Australia’s Curtis McGrath has been named 2020 Male Athlete of the Year at the Paralympics Australia Awards night in Sydney on Thursday.

The 2020 and 2022 athletes of the year were celebrated during the night, as the first Paralympics Australia awards evening since the delayed Tokyo 2020 Paralympics and Beijing 2022 Winter Paralympics. 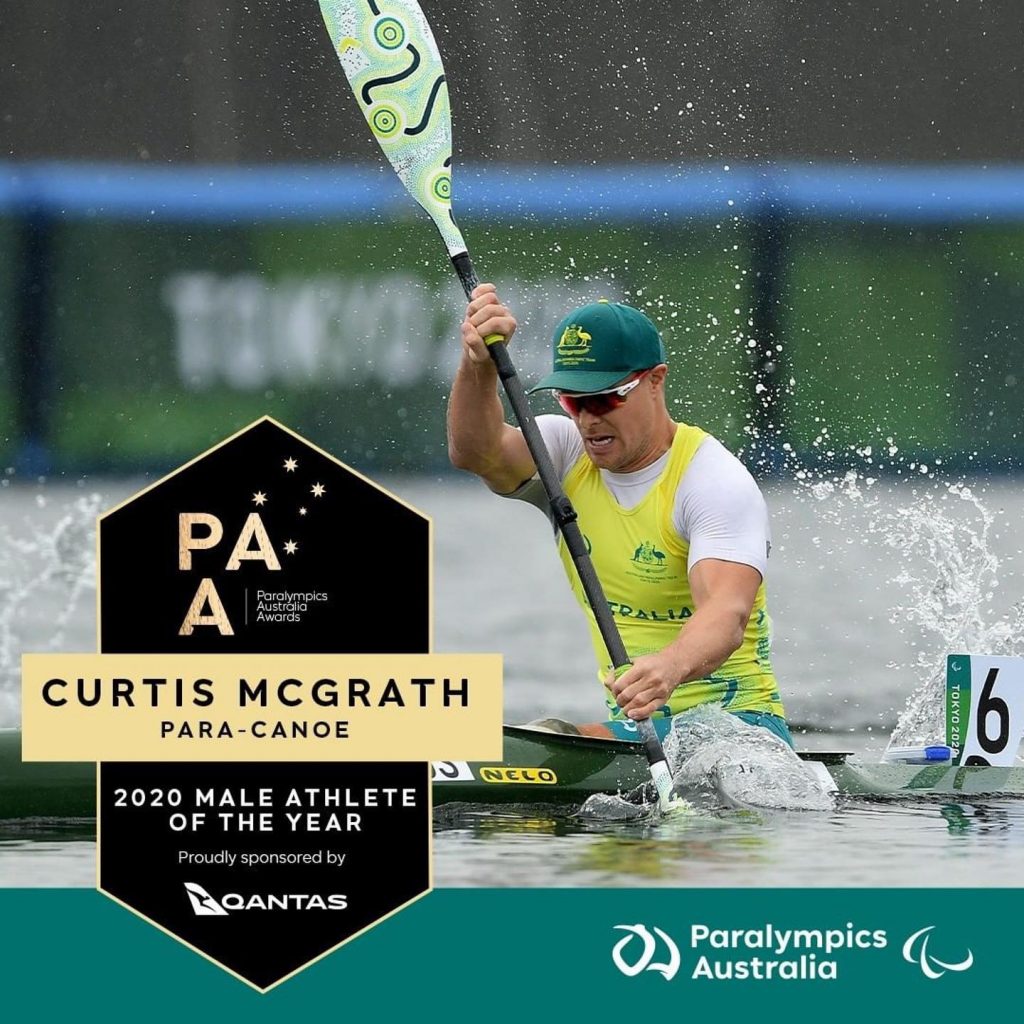 The former army combat engineer – who became a double leg amputee after stepping on an improvised explosive device while serving in Afghanistan in 2012 – said he was honoured to be recognised.

“Despite the challenges we faced, to come out and claim the two gold – and to be the only Para-canoeist to have done that – is something I look back on with great pride,” McGrath said.

“I feel very, very humbled to be acknowledged in this way. To be recognised among those amazing nominees is a true honour.

“I feel like there’s a great sense of family and sense of community in this Paralympic mob and whether we are the Paralympians of today or tomorrow, there’s the family behind us. So it is a remarkable moment and I feel very humbled to be acknowledged among this group,” he said.