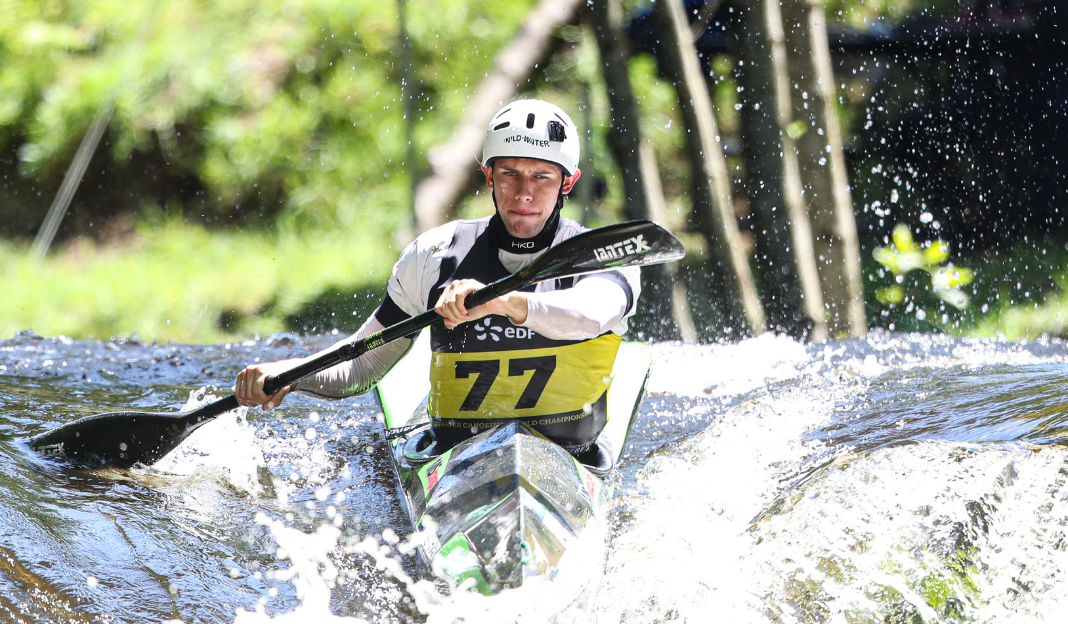 Harry Langley and David Burdett have proudly represented the green and gold at the 2022 ICF Wildwater World Championships in Treignac, France.

With both athletes making their international debuts in one of the most challenging rivers in France, the pair said the World Championships were an incredibly valuable learning experience.

“The whole week was quite an emotional rollercoaster,” said 22-year-old Langley, after placing 49th in the Men’s K1 Sprint, and also recording a DNF in the K1 Classic.

“My Sprint runs were really good, I was happy with them, but then I made a stupid mistake in the Classic race and ended up swimming, so that was not the best way for me to end it. But we’ll move onto Celje [Wildwater World Cup] now,” he said.

“I think the rivers in Celje looks more similar to what we have back home so I think we’ll be able to use the strengths we’ve gained at home, as well as the whitewater experience in Treignac to improve our positions heading into this week’s World Cup.”

After a week of solid pre-event training on the River Vézère, Burdett unfortunately became ill the day before the Sprint event and was unable to compete. However he still put down a solid performance in the K1 Classic, placing 41st. 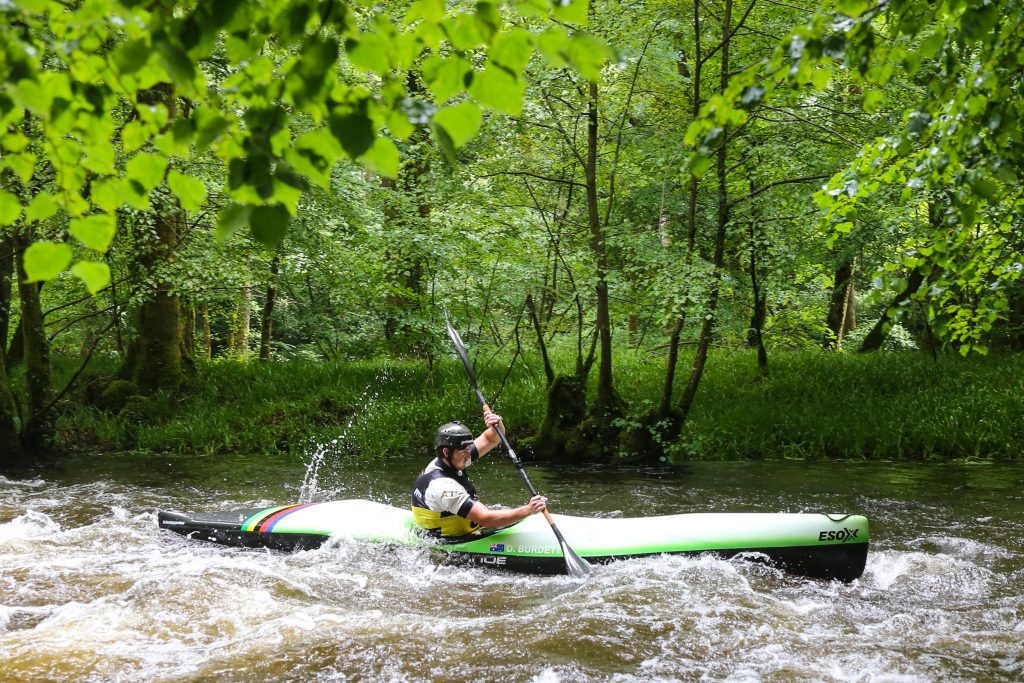 “I unfortunately got food poisoning the day before the sprints and ended up missing out which was a shame. I got to do the Classic, but it still didn’t quite go to plan with a few issues with my boat and my legs during the race,” he said.

Australian Team coach Linus Bolzern said he was pleased with the steps both paddlers took during the World Championships and he is looking forward to them building on their performances ahead of Slovenia.

“Both athletes made some great progress, it’s the hardest river in a long time and they both came here as new guys and did a really good job. We had our problems but in the end we made progress.

“They both had a good race and I am looking forward to our results in Slovenia,” he said.

The duo will now make their way to Slovenia for the ICF Wildwater World Cup, 9-11 June 2022. For more details – click here.