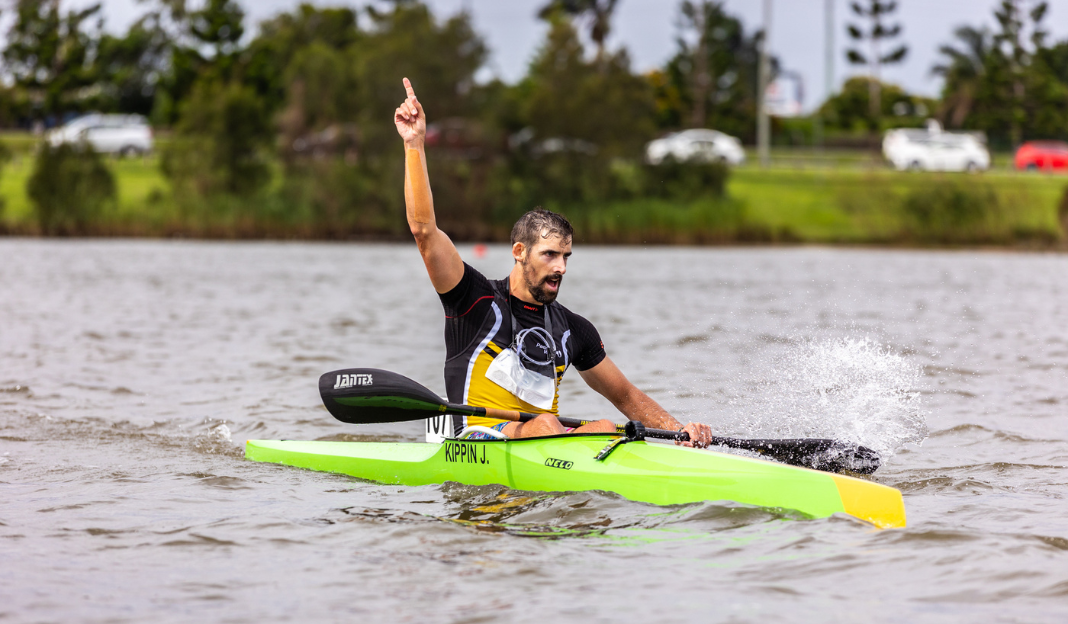 A team of 21 athletes have been nominated to the 2022 Australian Canoe Marathon Team and will represent Australia in the Open, Junior and U23 categories at the 2022 ICF Canoe Marathon World Championships in Ponte Lima, Portugal, from September 29 to October 2, 2022.

Paddle Australia has also selected 20 athletes in the Masters category.

The strong line-up of men and women across the Senior, Under 23 and Junior categories feature a number of paddlers with substantial experience racing at world championships level, including national champion Josh Kippin.

Kippin won the shortest 3.4km Open K1 event and the longest 29.6km K1 event at the 2022 Paddle Australia Canoe Marathon Championships on the Gold Coast, also standing on top of the podium with Brendan Rice in the Men’s 29.6km K2 event. 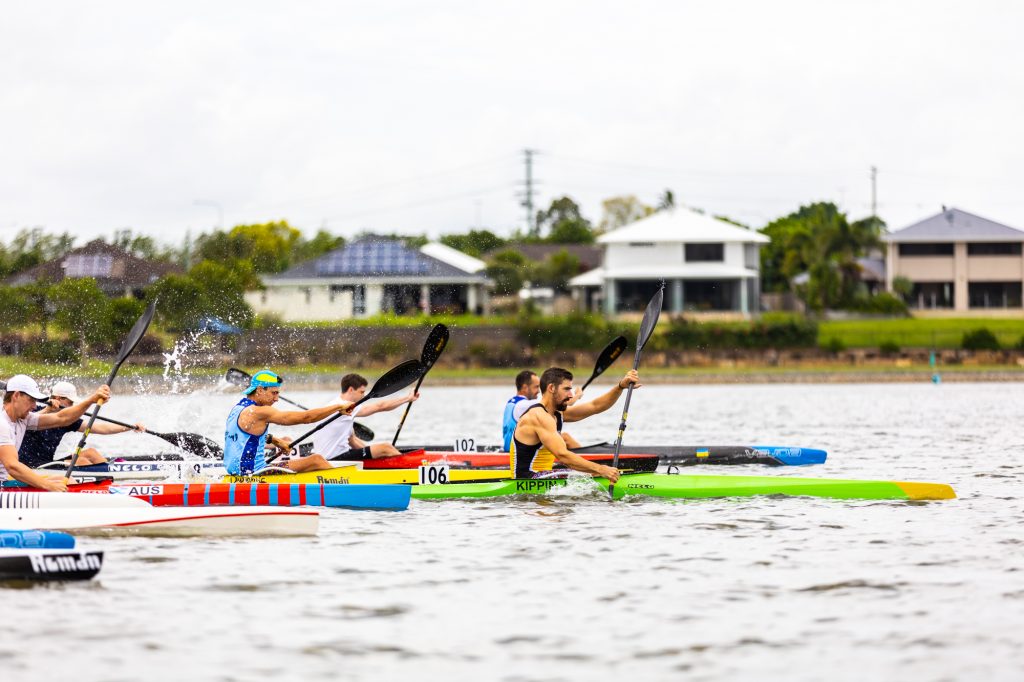 Like many others, Australia didn’t send a Marathon team to the last World Championships in Bascov (Romania) last October, due to the ongoing COVID-19 pandemic challenge and uncertainty around international travel at the time.

Kippin said it’s always an honour to be selected for a national team and he learns more from each opportunity in the green and gold.

“I’m stoked to make another national team for marathon and represent Australia after a few years out of international competition,” Kippin said.

“I definitely still feel like I’m learning a lot each time I get to compete at Worlds and as a result I am managing to piece together better and better performances.

“My main goals for this year’s World Champs is to be top 10 across the three races in short course K1, marathon K1 and marathon K2.”

The team also includes the likes of Tokyo 2020 Sprint Canoe Olympian Jaime Roberts, competing in the Women’s K1 short course, and K2 standard course alongside the 2021 Paddler of the year Jane Pankhurst.

2019 World Championships representative, 22-year-old Hannah Scott, has been selected for another National team, having recently won the Open Women’s K2 event at the 2022 National Championships, paired with Rebecca Mann.

“I am very grateful that I have been able to get here,” said Scott, who was sidelined by a shoulder injury last year. “To be back and fit enough to be selected is something I didn’t think was possible.” 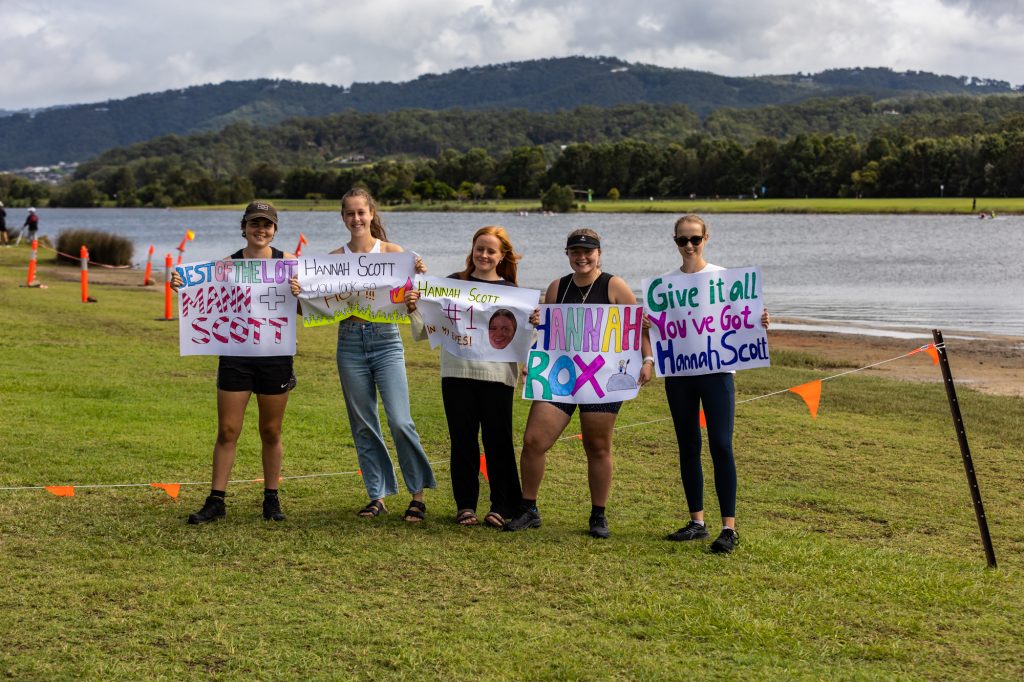 She said she is looking to make the most of her last two seasons in the younger age category while at the same time, gaining valuable experience against top international competition and improve on her 2019 results, where she placed 13th in the U23 Women K1 and 9th in the Women K2, paddling alongside current partner Rebecca Mann.

“The goal for my U23 Singles is to try and be the most competitive I can be, hopefully placing higher than I did last time in China,” Scott said.

“I just want to go out there and race as hard as me and my doubles partner Bec Mann can, to get heaps of experience up with the Open women and try to do Australia proud,” she said.