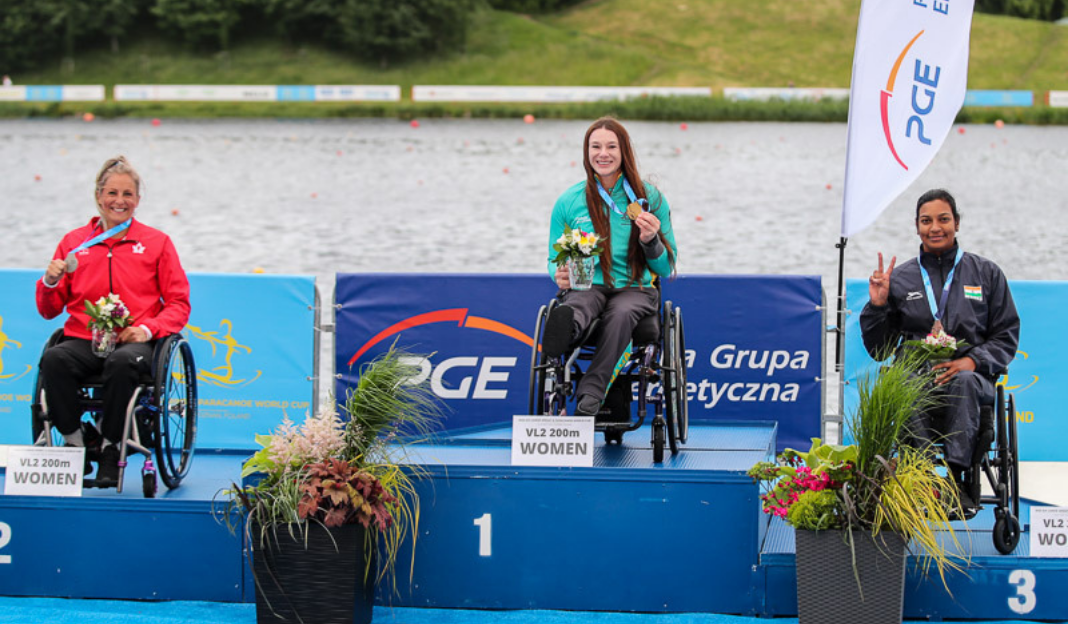 The Australian Canoe Sprint and Paracanoe team are heading home from the ICF World Cup in Poznan, Poland with eight medals, including two golds.

After rough and windy conditions forced the postponement of several races, all paracanoe medal races were held on Saturday, and all sprint medal races on Sunday.

Less than an hour after securing silver in the KL2 200 behind Germany’s Anja Adler, Tokyo 2020 Paralympic silver medallist Susan Seipel won gold in her pet event the VL2 200.

Securing the victory just 0.04 seconds ahead of Brianna Hennessy from Canada, Seipel said it’s been a great start to the season.

“I am very happy I am taking these medals home,” she said. “I was glad to get there in the end, [the VL2 race] was a bit close.

“I haven’t paddled in this boat for a long time actually, because I had a different boat in Tokyo, so it’s good that I’ve still got it.” 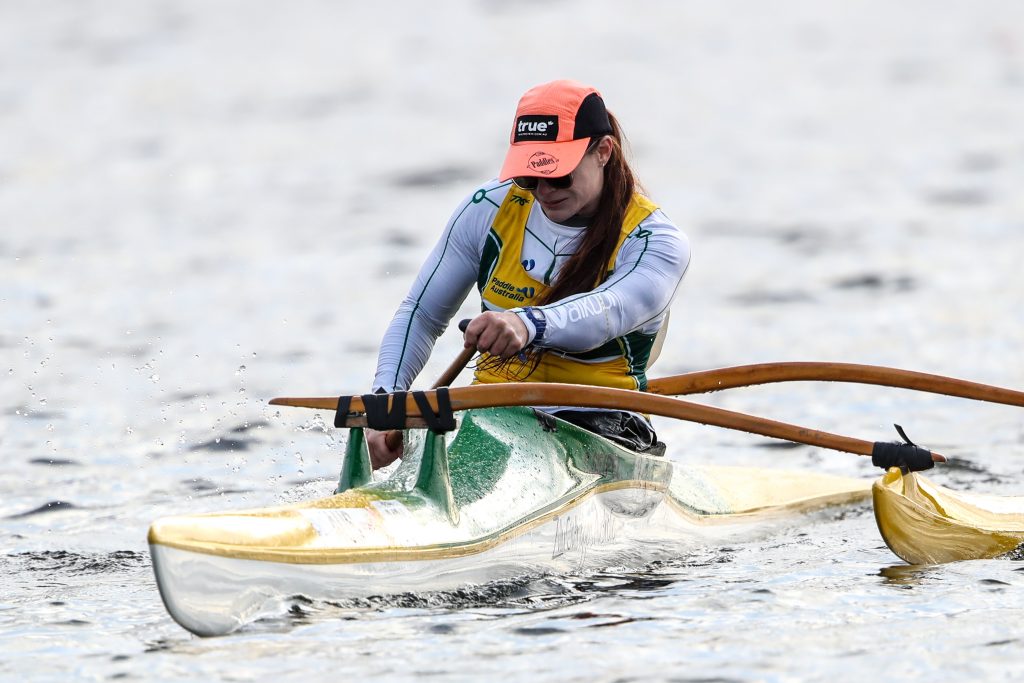 In her first international event since the Tokyo 2020 Paralympic Games, Seipel said her results in Poznan have been a confidence boost ahead of the World Championships in Canada in August.

“I want to do both events in Canada, I enjoy doing both and I like the challenge” she said.

Having only taken up the sport in 2019 and on his international debut, Western Australia’s Ben Sainsbury secured the other gold, winning the men’s VL1 200.

The 21-year-old said he has loved his World Cup debut, and even the challenging weather couldn’t dampen his spirits.

“My international debut here in Poland has been such an amazing experience, it’s such an honour to represent the green and gold and to be able to bring home gold in it is an awesome feeling,” Sinsbury said.

“I was very lucky to be given this amazing shot and to get my first international canoe experience under my belt which has given me the opportunity to learn so much and be able to prepare myself so much better for World Champs in a couple months. 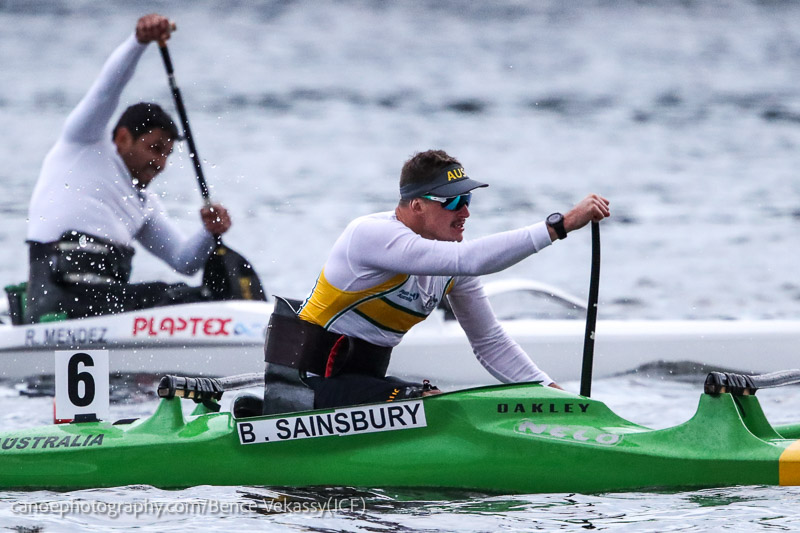 “The weather here has definitely been a massive challenge with crazy winds ripping through the race course, a lot of races were postponed including one of mine which was pushed back to the next day, which was definitely the right decision by the ICF. Lucky for me we got a little period of the wind dying down right when my races were rescheduled for.

“I want to say a massive thanks to the Paddle Australia team and also my WAIS (Western Australian Institute of Sport) squad back home, none of this would be possible without the amazing people I have around me.” 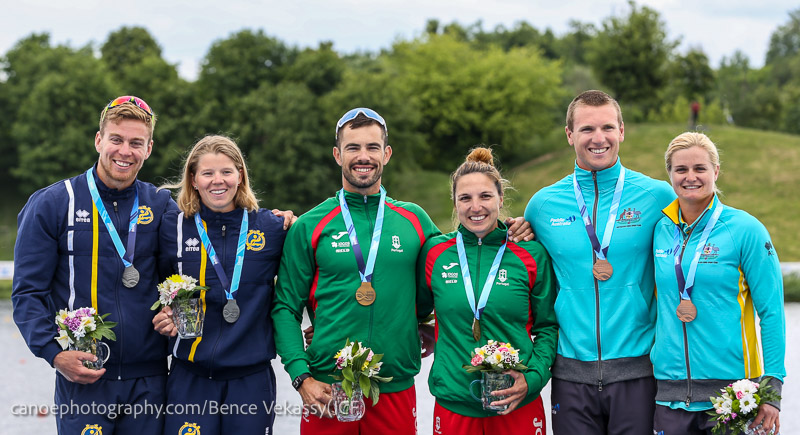 Dual Olympian Aly Bull added to her gold and silver from last weekend, winning bronze in the Mixed K2 500 with Jackson Collins.

Collins also secured a double, winning silver in the Men’s K1 500, just 0.28 seconds off the pace, and less than a second in front of fellow Aussie Jean van der Westhuyzen who narrowly missed out on a podium, in 4th place (+1.05).

The team will now head home to Australia to begin preparations for the ICF Canoe Sprint and Paracanoe World Championships to be held in Halifax, Canada from 3-7 August, 2022.