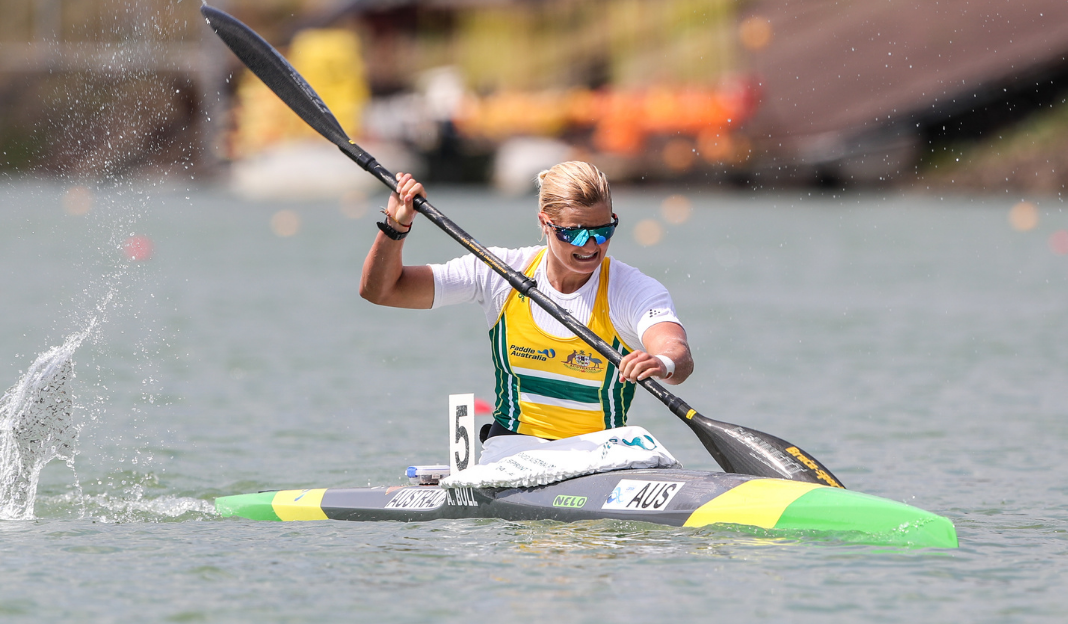 After a stunning opening to the ICF Sprint World Cup season last weekend, the Australian Canoe Sprint team have arrived in Poznan, Poland for the second event of the season.

The 2022 ICF Canoe Sprint World Cup gets underway on Thursday 26 May, with our Aussies set to be joined by seven of their para canoe teammates for their first event of the season.

Having won five medals in Racice last weekend, the Australian team will be looking to continue their stellar form, with their eyes on the ultimate prize of another medal haul. 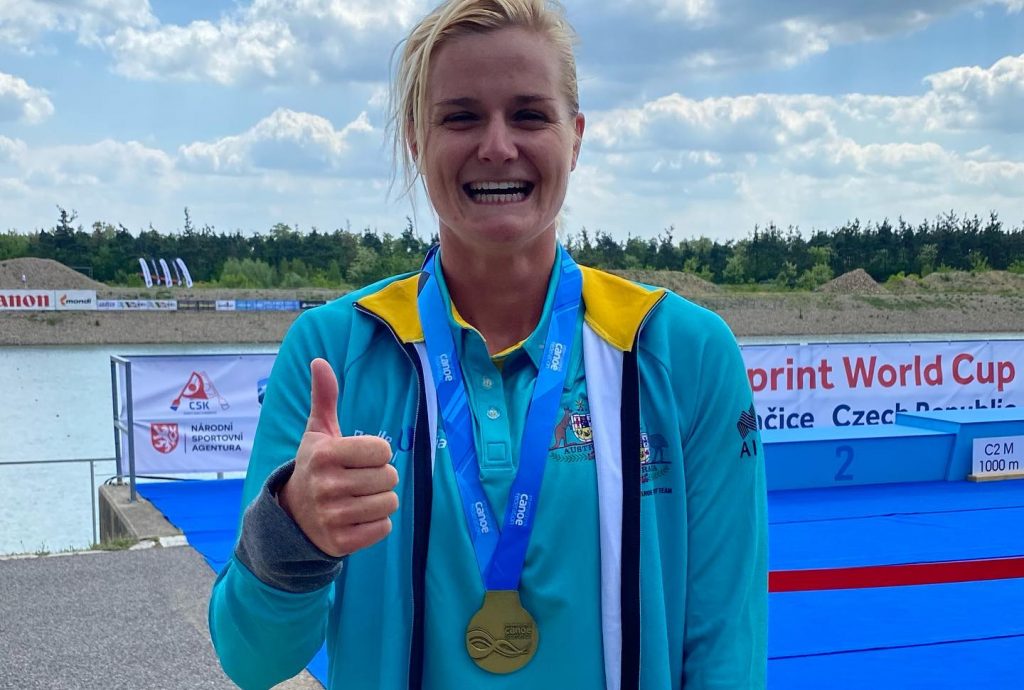 With a gold medal in the women’s K1 1000 last weekend, dual Olympian Aly Bull is looking forward to getting stuck in again this weekend.

“It was such an awesome way to start the season in Racice, and also this Olympic cycle,” Bull said.

“Even though my medals came from non-Olympic events, I was still really proud of my performances, but I was also really happy to see that our K4 is showing some promise and that there are exciting times ahead for the team.

“It’s a big program, but it’s so good to be back racing at an international regatta and I’m excited to give all the boats my best,” she said.

Having teamed up with Bull in Racice to win silver in his debut international regatta, Pierre van der Westhuyzen said he’ll put that result behind him and focus on the challenge at hand in Poznan. 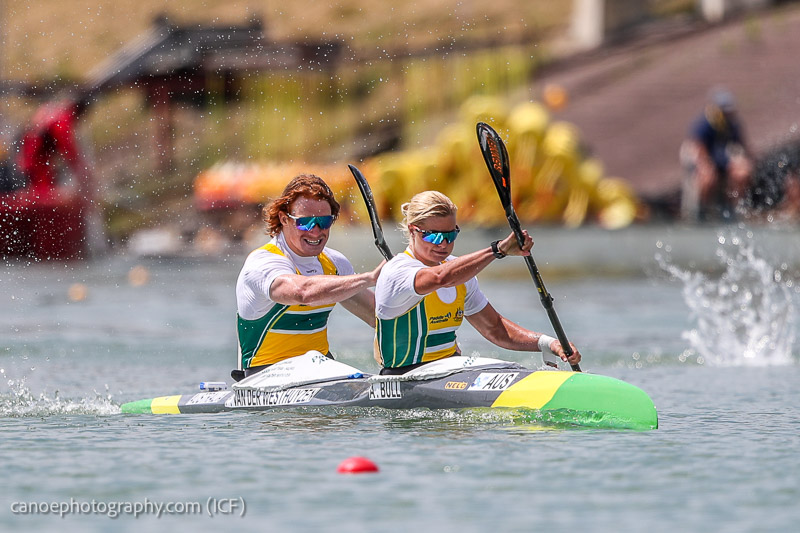 “Moving into Poznan it is important to not dwell on the achievements of the past weekend as it is an entirely new challenge that presents itself,” Pierre said.

“It is important to make that shift in my focus as not all of my team boats will be the same, and some of the distances I will be competing in have changed too.

“I’m looking forward to moving forward, taking the good, acknowledging the bad and fixing some of those things in Poznan,” he said.