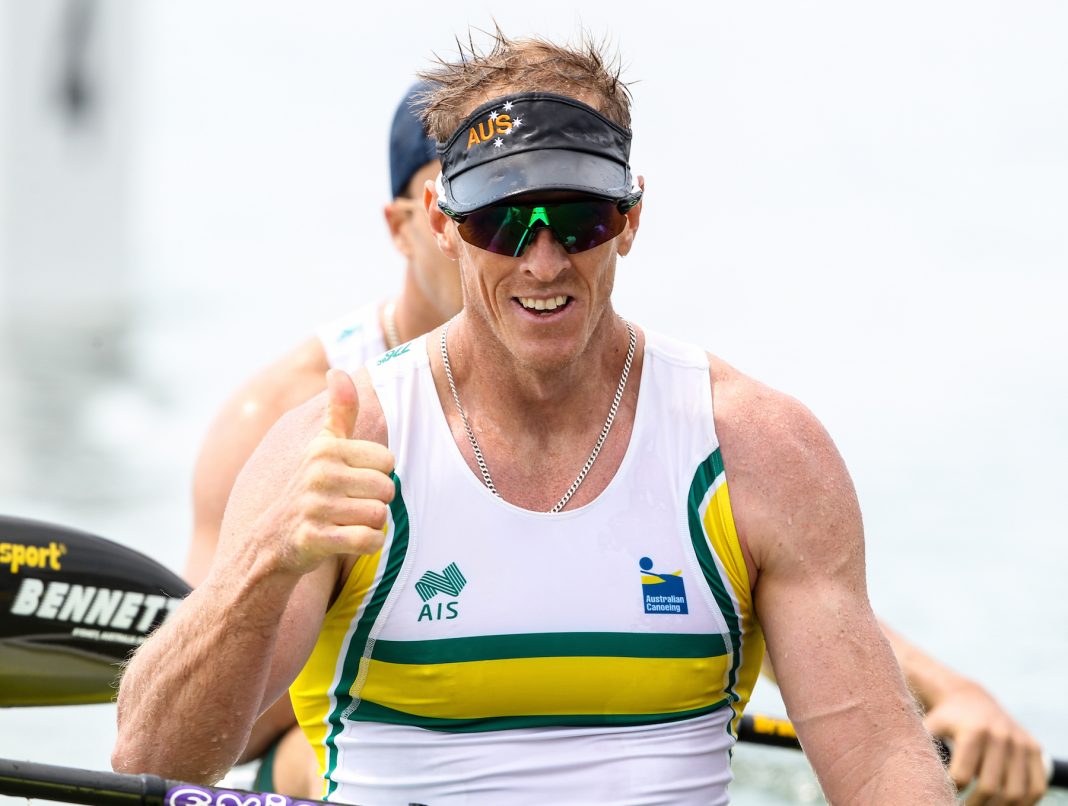 Ken has been the Queensland Academy of Sport (QAS) Head Coach since he retired as an athlete and brings with him a wealth of experience, technical knowledge and established sport system relationships.

In his role at QAS, Ken has implemented a successful talent ID and transfer program, as well as continuing to build a development squad in Queensland. Ken has been fundamental in building and fostering relationships with key stakeholders such as surf lifesaving clubs, and paddle communities in Queensland.

“We all acknowledge Kenny’s incredible performance history as a past athlete, however it’s with pride we support his transition to life after competition, noting he is evolving as a coach, Olympic advocate and now national leader in Pathways,” Crane said.

“During his time at the QAS, Ken has been able to implement and execute key programs that help to nurture and develop the next generation of sprint paddlers. The love and passion he holds for the sport and the opportunities he’s been presented with, have been a personal driver to work hard and strive for excellence in his every endeavour”  she said.

Ken thanked the QAS for all the support he has received over his career, and said he is looking forward to commencing in his new role.

“This strength, passion and love I possess for the sport is what makes me want to leave a lasting legacy ensuring it is in a strong and sustainable position leading into and out of Brisbane 2032,” Ken said.

“On a personal note, I’ve been wearing a Queensland Academy of Sport shirt since 1999. The QAS has supported me from junior level right through to multiple Olympic and World Championship medals. This led onto my transition from athlete to coach and to where I am today. I’d like to thank the QAS for the support, journey, and opportunities. I am excited about working with the new leadership team at Paddle Australia, finding the talent and playing a support role to the future generations of athletes in the sport I love,” he said.

Ken will continue as QAS Head Coach until the end of this month and he will officially start his transition into the new role on March 1st acknowledging there may be some cross over of both positions until a successful QAS Head Coach candidate can take post.