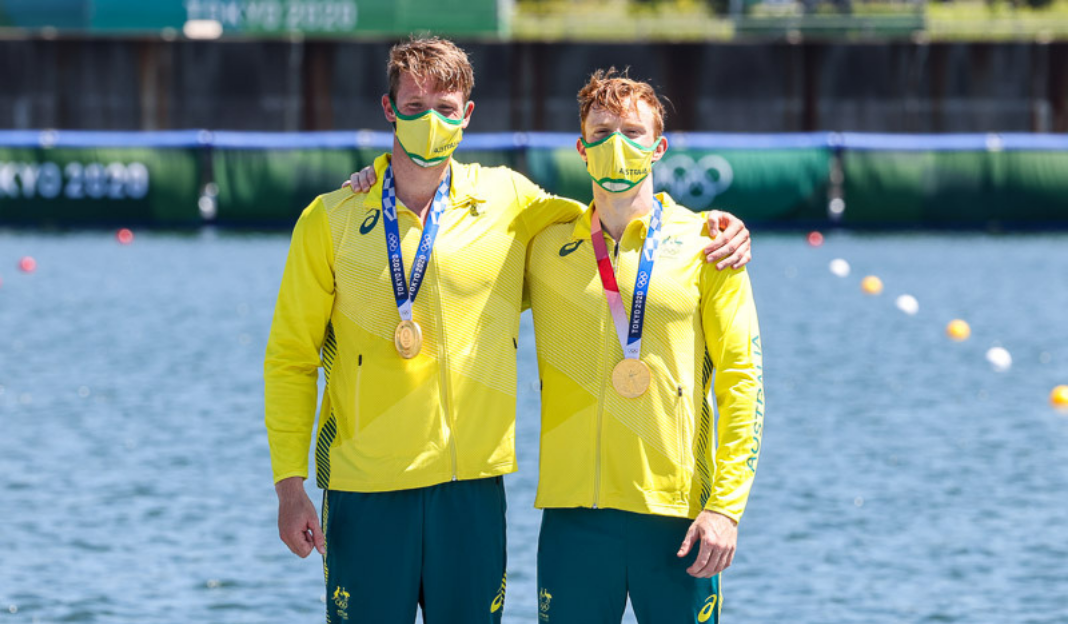 The Tokyo 2020 Olympians were three of 35 Olympic and Paralympic gold medallists receiving an OAM, which recognises the achievements or service of an individual.

Fox made history as the first Women’s C1 Olympic Champion when she stormed to gold in the debut Olympic event in Tokyo, claiming her fourth Olympic medal after bronze in the K1 a few days earlier, and silver and bronze from the London 2012 and Rio 2016 Olympic respectively. 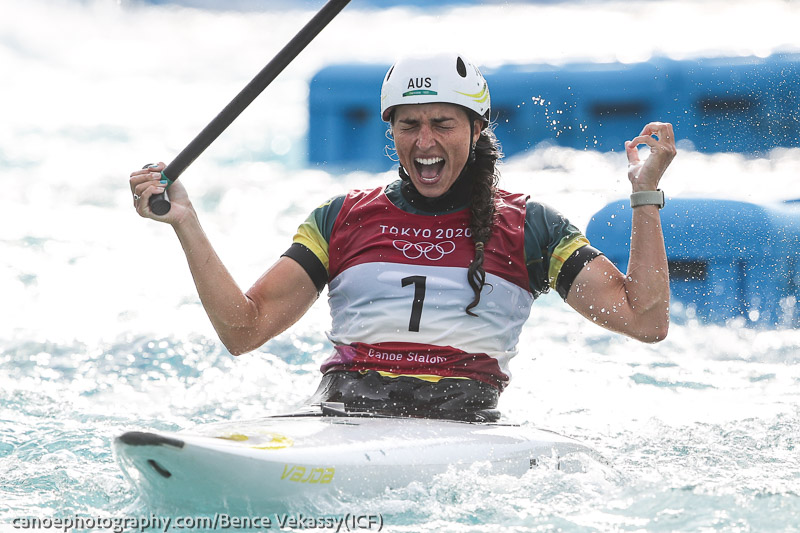 Green and van der Westhuyzen won Australia’s first Men’s K2 1000m gold medal in Tokyo, crossing the finish line in first ahead of boats from Germany and the Czech Republic in a nail-biting race that came down to just 0.3 of a second.

It was the first gold medal for Australia in the 85-year history of the event which has seen three previous Aussie bronzes in 1984, 1988 and most recently 2016. 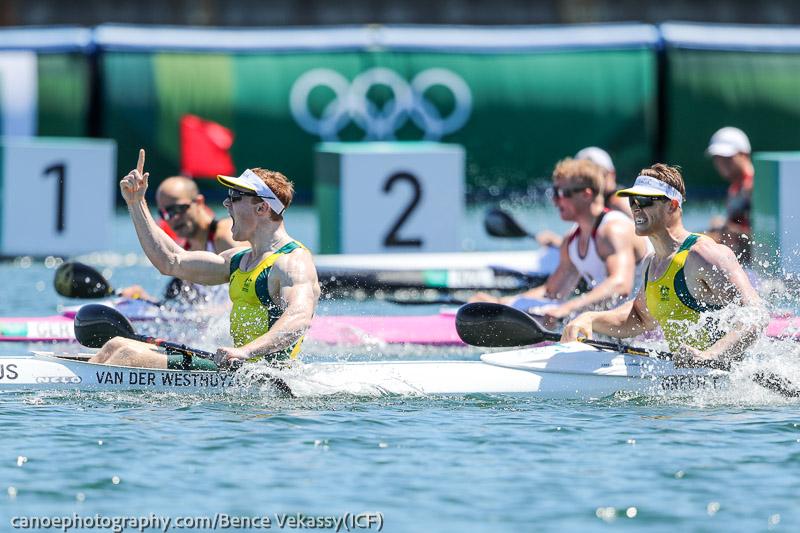 “So much has been said about these athletes and their wonderful Teammates. We are so very proud of every one of them – and we can be that little bit prouder today with this group honoured by their country in this way,” Mr Coates said.

“We all know what every athlete had to contend with to just get to the start line in Tokyo, let alone reach the pinnacle as gold medallist in their sports.

“We thank their families and sports who helped them achieve this honour.”

“To the individuals being celebrated today; thank you for your contribution to Australia and congratulations on being recognised by your peers and your nation,” he added