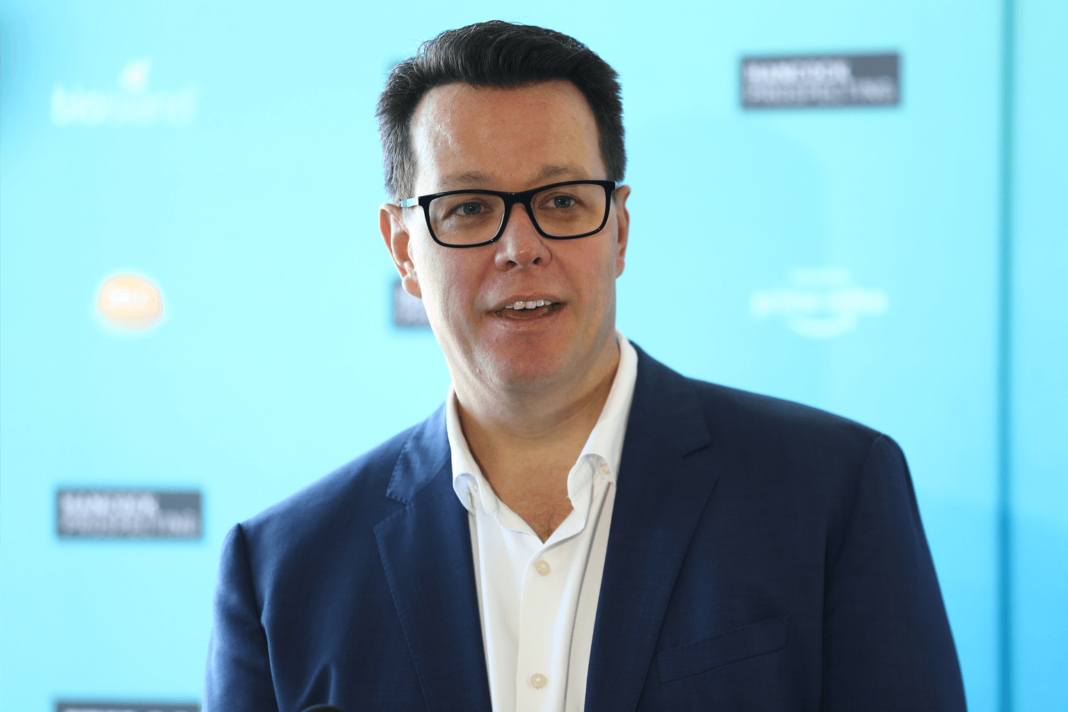 Paddle Australia congratulates Kieren Perkins OAM who has been appointed as the CEO of the Australian Sports Commission (ASC).

The role will see Mr Perkins oversee High Performance and Participation Sport as the nation embarks on the green and gold runway towards Brisbane 2032.

Mr Perkins is best known as one of Australia’s greatest ever swimmers and brings a wealth of corporate and sports administration experience to the role.

Most recently, Mr Perkins served as the President of Swimming Australia and has previously been a Commissioner of the Australian Sports Commission (2001-2007).

Paddle Australia CEO, Phil Jones, said the paddling community welcomes Perkins to the top job and looks forward to working with him.

“Congratulations to Kieren Perkins on behalf of the entire paddling community,” said Jones

“Kieran’s background in the corporate and sports administration areas makes him the ideal fit for Sport Australia and the AIS.

“His passion for sport is undeniable and as every National Sporting Organisation prepares to leverage the opportunities that a home Olympic and Paralympic Games will present, it is great to have someone of Kieran’s experience leading the Government’s sport’s agency,” he said.

Mr Perkins said he was excited to be stepping into the role of CEO at the ASC.

“I could not be more thrilled and honoured to be appointed to lead the ASC as Australian sport looks forward to the 2032 Brisbane Olympic and Paralympic Games,” said Mr Perkins.

“It’s the most amazing opportunity to help shape participation and elite sport for Australia.

“As an athlete and administrator, I have lived the importance of a symbiotic sport system that has strong grass roots participation, underpinned by volunteerism, helping uncover and develop the ambitious talent that will represent our country on the world’s biggest stages.

“My corporate experience gives me the business and relationship skills required to bring together the important stakeholders pivotal in ensuring sport flourishes.

“The decade leading to 2032 is a generational opportunity to build a lasting legacy for all sport, in an environment that allows everyone involved to safely live all of the positive life experiences sport can bring.”