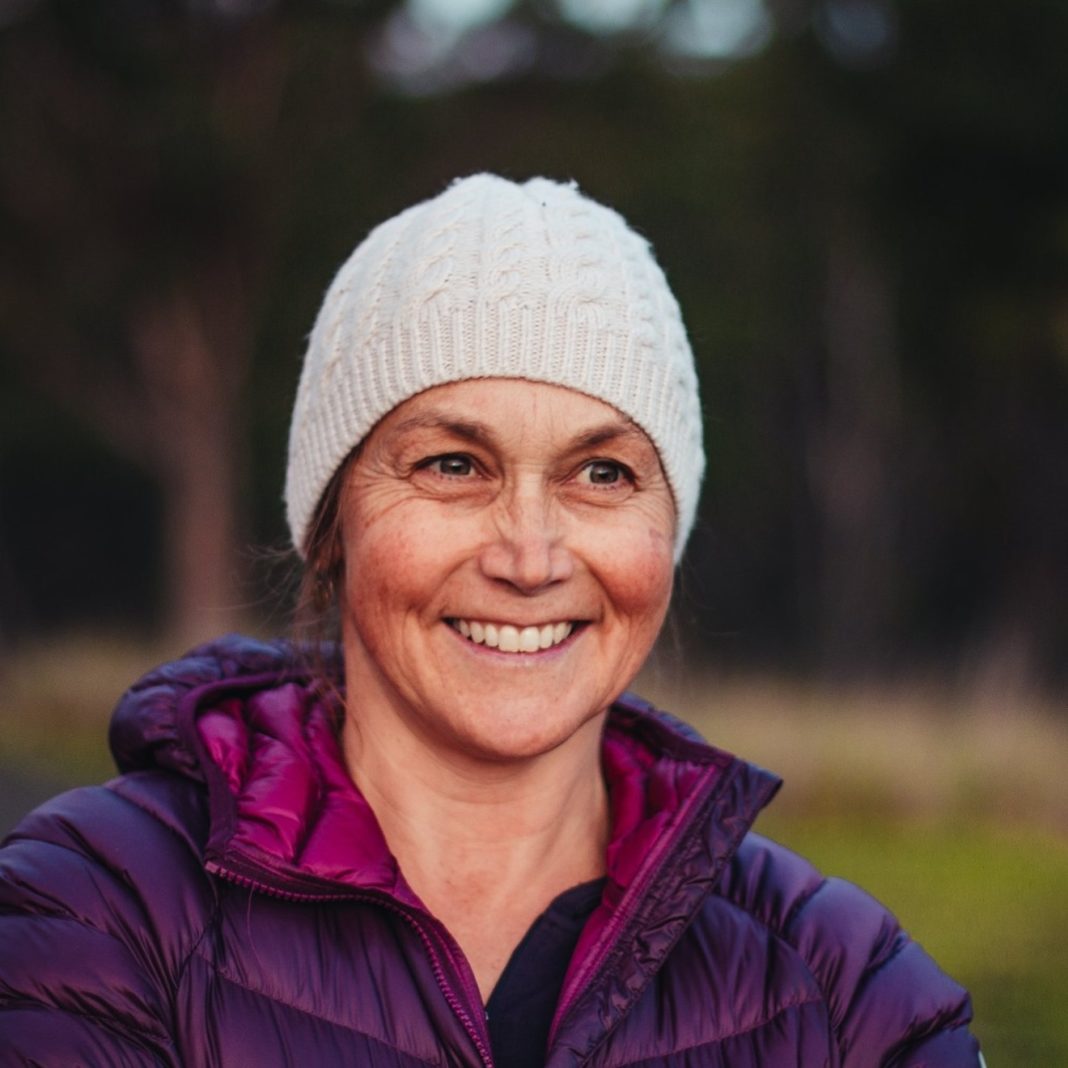 Paddle Australia is pleased to honour Jenny Purtell with the Award of Merit, as part of the virtual Annual Awards celebration recognising the significant contributions across the sport throughout the year.

The Award of Merit is designed to honour an individual for an outstanding achievement in paddling in either administration or sporting endeavour.

Jenny is a stalwart for the canoe polo community, currently serving as the manager of the Tasmanian Canoe Polo team.

Since 2019, Jenny has been committed to promoting and managing a resurgence for canoe polo at a national level in Tasmania.

Jenny led Tasmania’s return to the Canoe Polo National Championships with a large group of athletes traveling to Penrith in 2019 to compete.

Using this as a starting point, Jenny continued to drive participation and engagement for canoe polo in her State, advertising widely and encouraging people to join the Tasmanian squads.

“Jenny has been instrumental in the growth of canoe polo at both our club and in Tasmania,” Wadley said.

“Her ability to forge links and relationships with coaches and administrators from other states has led to the growth in participation we have seen.

“With the sport predominantly male dominated, Jenny has worked hard to entice women’s participation in canoe polo, creating excellent working relationships with top female players from around the country.

“On top of her management responsibilities, in the last two years, Jenny has been a great support mechanism for canoe polo players in Tasmania, helping them to deal with the disappointment of two cancelled National Championships.

“Tasmanian Canoe Polo has gone from strength to strength under Jenny’s leadership and guidance, with her goal now to jump into the boat herself – vying for selection at both a state and national level,” he said.

Paddle Australia would like to congratulate Jenny on her achievements and thank her for the commitment and dedication she has shown to revive canoe polo in Tasmania.