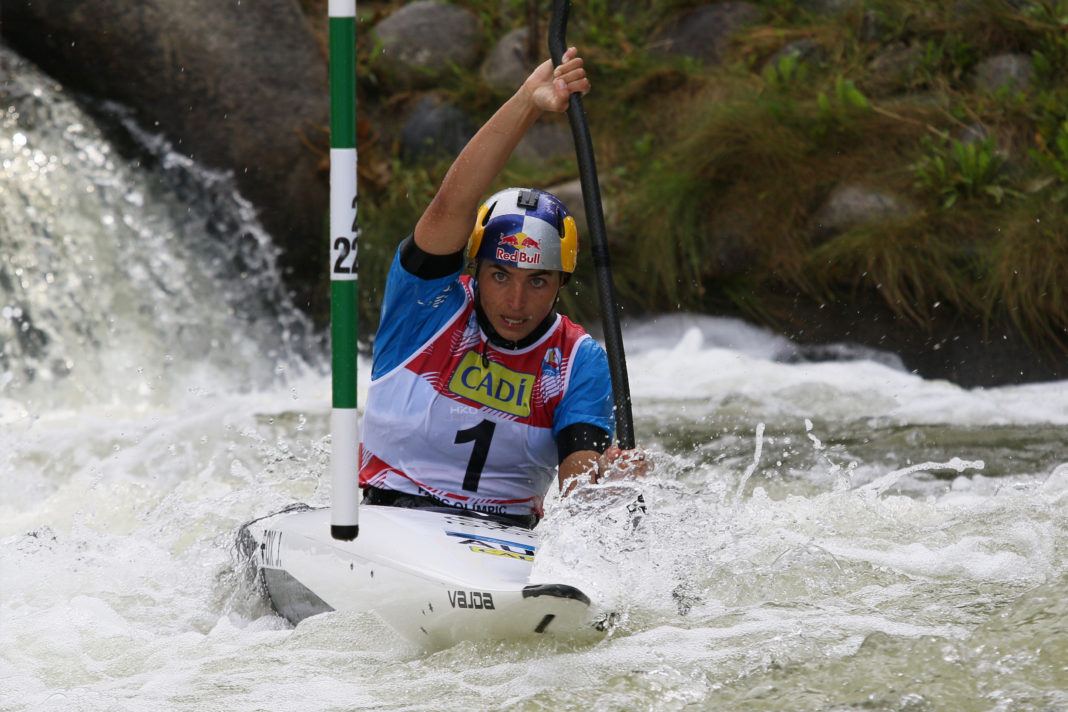 It was a little redemption for Fox, who had hoped to take the double gold medals at the Tokyo Olympics in the slalom kayak and canoe events, but was forced to settle for bronze in the kayak. She backed up two days later to claim gold in the historic women’s canoe slalom.

The 27-year-old Australian was 3.66 seconds faster than Mallory Franklin from Great Britain who was leading in the semifinal, while Slovakia’s Eliška Mintalova won her first ever World Cup medal. Until now, the best result for Mintalova at World Cups was fourth place in Prague in 2019.

Fox was really pleased with the win commenting: “[It is] really good, I tried to really attack it. I came in quite well from gate one… tried to do the tight lines. It pieced that together really well and I’m very pleased with that race.

“It’s always really challenging the La Seu World Cup because the course is quite tricky and fiddly and I’ve never put down those amazing runs that I feel I’m capable of, so to do it today is really great,” she said.

This is the third World Cup race of the season, held at the 1992 Olympic Course in La Seu d’Urgell.

Coming up on Sunday 5 September, Fox will contest the canoe slalom Final at the World Cup, the event she won gold in at the Tokyo Olympic Games.