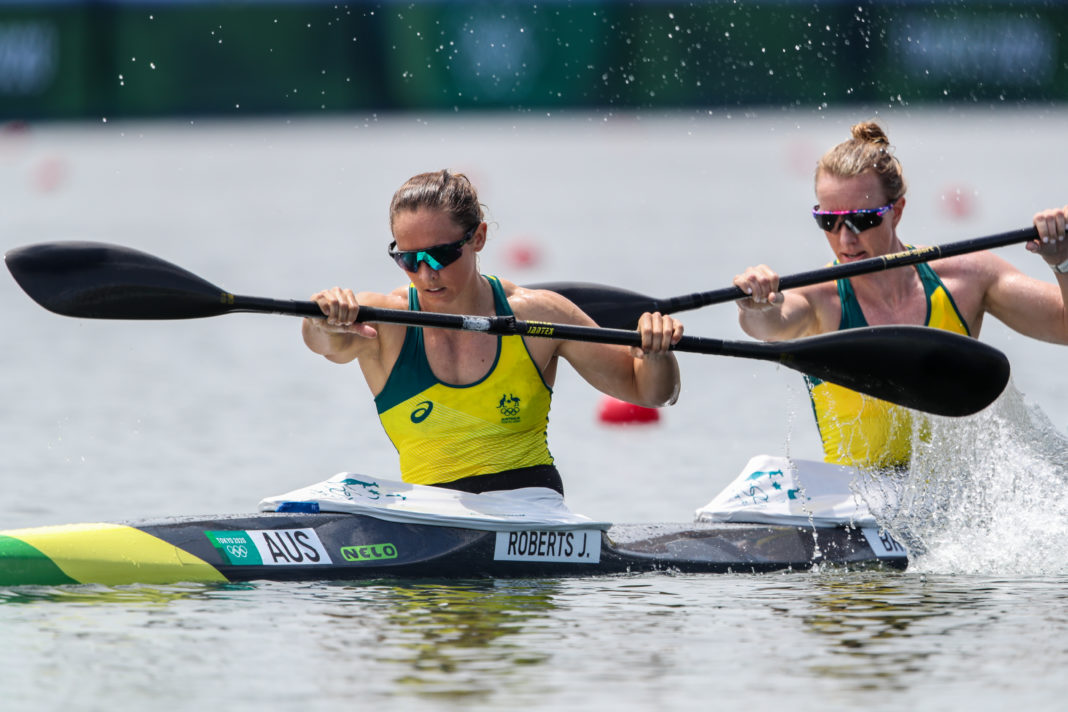 It was a golden day for Australia’s canoe sprint paddlers on Thursday, with team youngsters Jean van der Westhuyzen and Tom Green taking home gold in the men’s K2 1000m – the first gold medal for Australia in that event.

More medals will be up for grabs at Tokyo’s Sea Forest Waterway over the final two days of the Olympic canoe sprint competition with the big boats joining the action in the heats of the men’s and women’s K4s as well as the women’s C2 500m.

First up, Bernadette Wallace and Josephine Bulmer will be back up in action in the women’s C2 500m after contesting the first ever Olympic women’s canoeing events on Wednesday.  It is the first time, women’s canoeing is part of the Olympic Games and the Australian pair will be first down the race course at 10:30 AEST.

Following the canoeing races, all attention will be back on the kayakers and the big boats with dual Olympians Riley Fitzsimmons and Jordan Wood teaming up with Rio medallist Lachlan Tame and London 2012 Olympic champion Murray Stewart in the men’s K4 500m.  While Fitzsimmons and Wood already raced the men’s K2 1000 over the last couple days, it will be the first race at for Tame and Stewart at the Tokyo 2020 Olympic Games.

Olympic Games debutants Cat McArthur and Shannon Reynolds also haven’t had a race yet and are looking forward to start their Tokyo campaign in the women’s K4 500m on Friday as well.  They will be joined by fellow Games first-timer Jaime Roberts as well as London 2012 Olympian Jo Brigden-Jones, who already contested the women’s K2 earlier in the week.