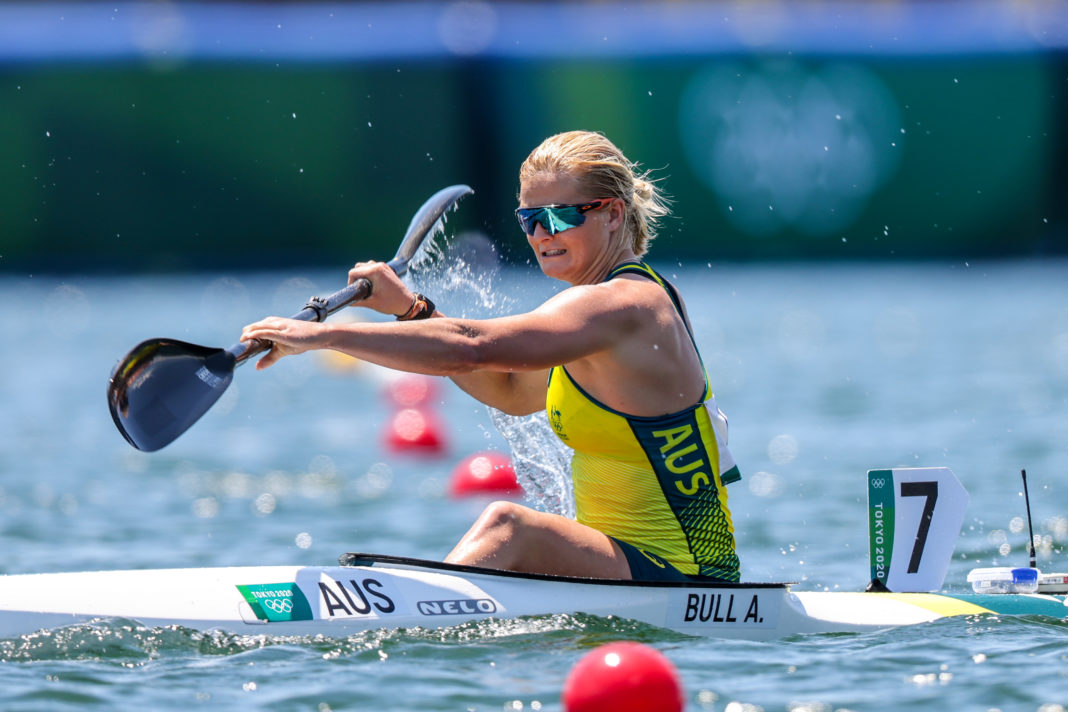 The second round of Olympic canoe sprint medals will be up for grabs at Sea Forest Waterway on Thursday, with the semi-finals and finals in the women’s K1 500 and the men’s K2 1000m on the Tokyo 2020 program.

The women’s K1 500m will be first up and dual Olympians Alyce Wood and Alyssa Bull will go head-to-head in the seven-boat semi-final 4 with only the top two boats to qualify for the medal race (Final A) and the rest to go to Final B and C.