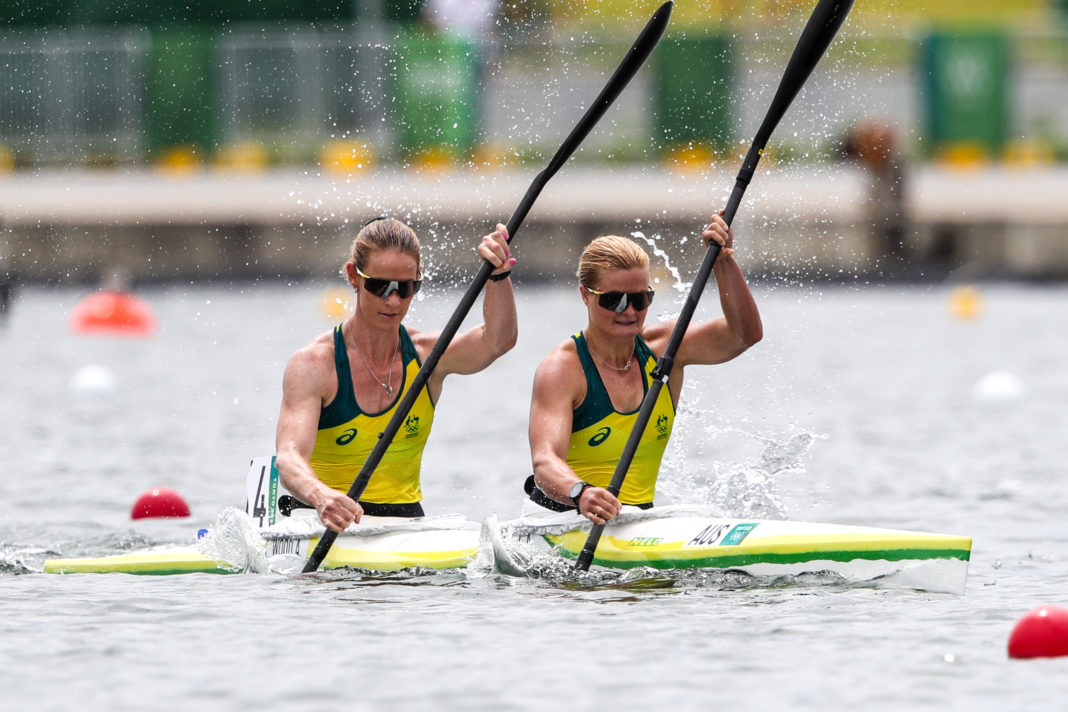 Jean van der Westhuyzen as well as Jaime Roberts and Jo Brigden-Jones made the Final B (places 9-17).