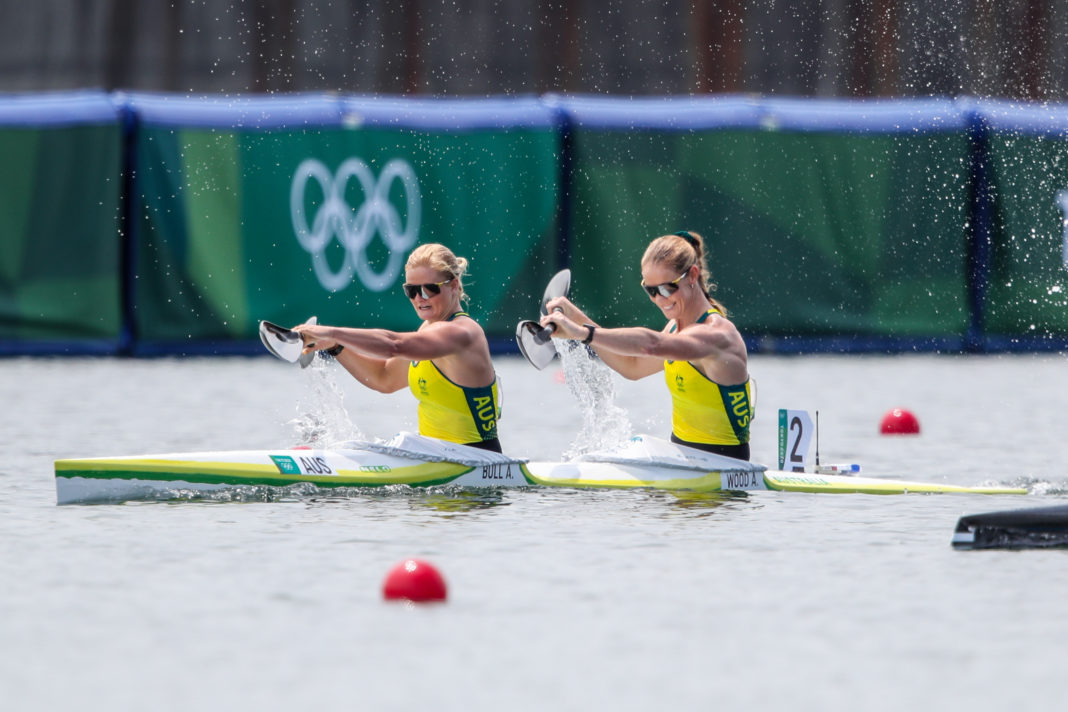 Tuesday, 2 August 2021, will see first semi-finals and finals at Sea Forrest Waterway with all four Australian boats from yesterday’s qualifying progressing through to the next round of racing.

22-year old Green impressed on Monday with a second place in the heats and progressing straight through to the semis.  The 2019 U23 World Champion in the K1 1000m qualified for the semi-final (lane 3) with the third fastest time of the five heats and will be joined in the semi by his K2 1000m team mate Jean van der Westhuyzen (lane 1) who qualified with a win in the quarterfinal.

First to fourth place in the semi-final will be advancing to Final A, which will be held a couple hours after the semi, while the rest will go through to the Final B.

Dual Olympians Alyssa Bull and Alyce Wood will be racing in lane 7 after finishing second in the quarterfinal, while Jaime Roberts and Jo Brigden-Jones will line up in one of the outside lanes, lane one, after securing the final qualification spot in Tuesday’s semi-finals.