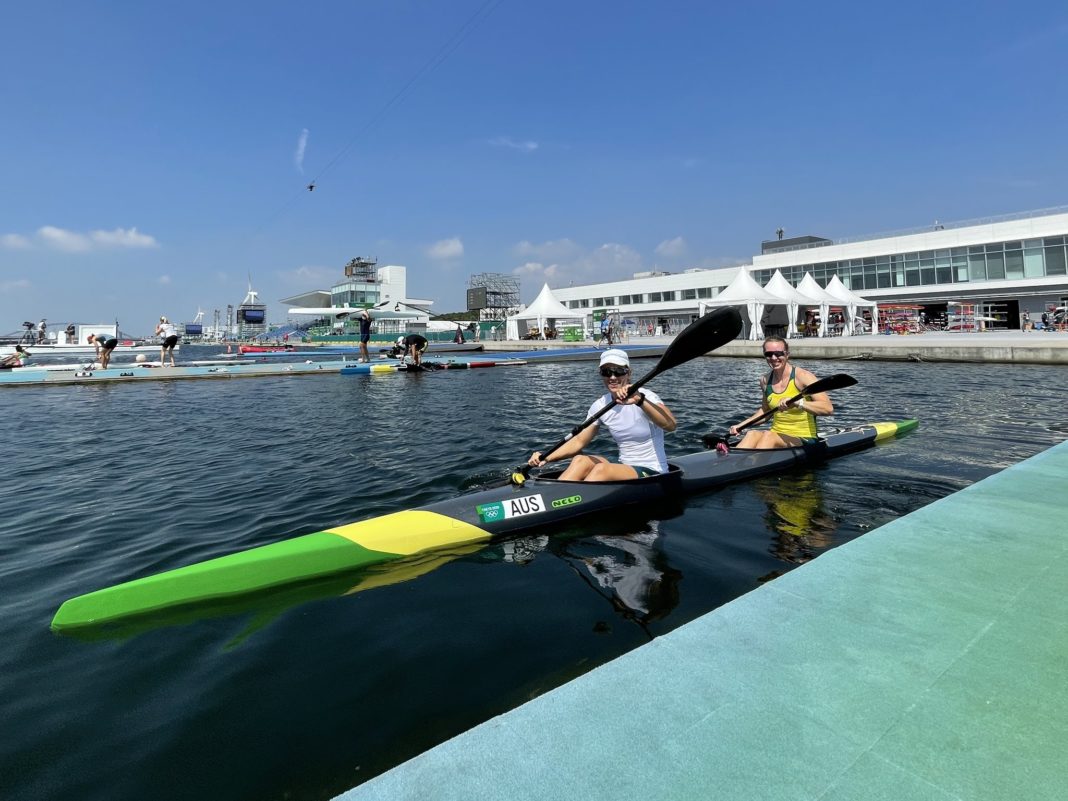 First up will be Olympic Games debutants and Australian young guns Tom Green and Jean van der Westhuyzen, who will both line up in the heats of the men’s K1 1000m.  The event is expected to be one of the highlights of the week with three world champions in the field of 27 boats from 21 countries.

Only the top two boats in the heats will qualify directly for Tuesday’s semi-final, while the others will have to go through the quarterfinals on Monday.  Green will be up first in heat 1, while van der Westhuyzen will follow in heat 3.  Green and Westhuyzen will also double in the men’s K2 1000m event with the heats scheduled for Wednesday.

Rio Olympians Alyce Wood and Alyssa Bull will kick-off their second Olympic Games in the women’s K2 500 heats on Monday as will London Olympian Jo Brigden-Jones who is partnering up with Games debutant Jaime Roberts.  16 countries will be represented in the 20-boat field of the women’s K2.

All four kayakers are also doubling up in two events with Wood and Bull to race in the women’s K1 500 from Wednesday, while Brigden-Jones and Jaime Roberts will also be racing the women’s K4 later in the week.

The Tokyo Olympic canoe sprint programme begins on Monday and runs through until Sunday.

Fourteen canoe sprint paddlers are part of the Australian Olympic Team, including 12 kayakers and two women canoeists, with women’s canoeing premiering on the Olympic program in Tokyo.

Seven athletes are making their Olympic debut, a further six are racing at their second Games, and London 2012 gold medallist Murray Stewart is on his third Olympic Team.

The team moved into the village on Saturday, after a training camp at the Tokyo 1964 Games venue in Toda.