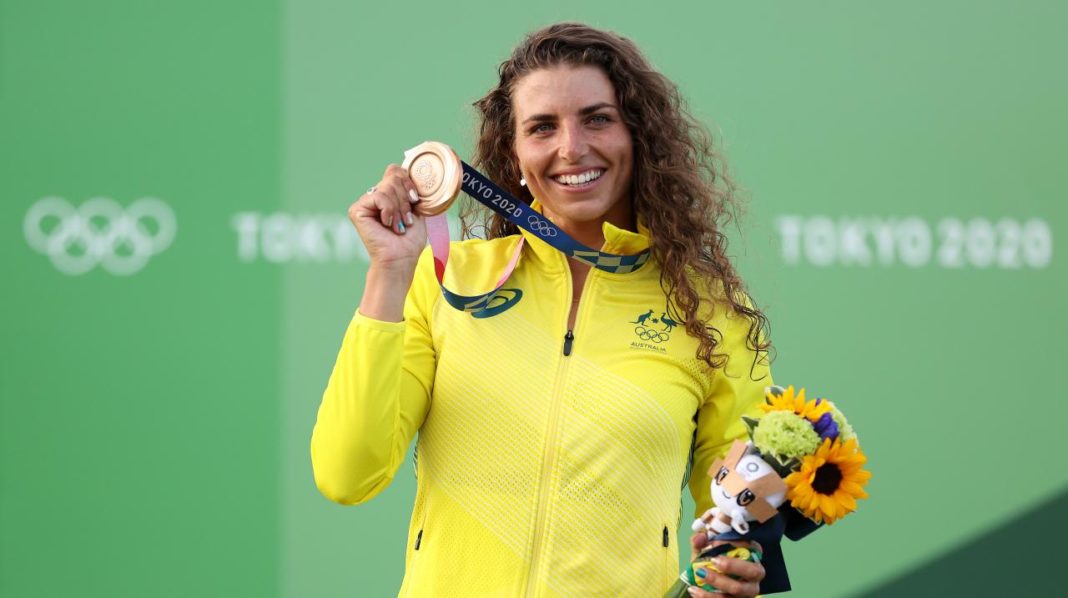 Jessica Fox will write Olympic canoe slalom history when she sits at the start line in the heats of the women’s canoe single on Wednesday.

It is the first time that the women’s C1 has been added to the Olympic program and the first time Jessica Fox will double up in both the K1 and C1 events at an Olympic Games.

It will also be her second chance to win a medal in Tokyo, after taking home bronze in the women’s K1 on Tuesday.  It was her third medal at her third Olympic Games with the women’s C1 giving her the historic opportunity to become one of the first women ever to win an Olympic medal in the women’s C1.

Dual Olympian Lucien Delfour will also join the whitewater action at the Tokyo 2020 Kasai Canoe Slalom Centre in the men’s kayak on Wednesday.  Delfour’s first run is scheduled for 15:40 AEST, followed by the second at 17:50 AEST with the top 20 out of two runs to progress through to Friday’s semi-finals.