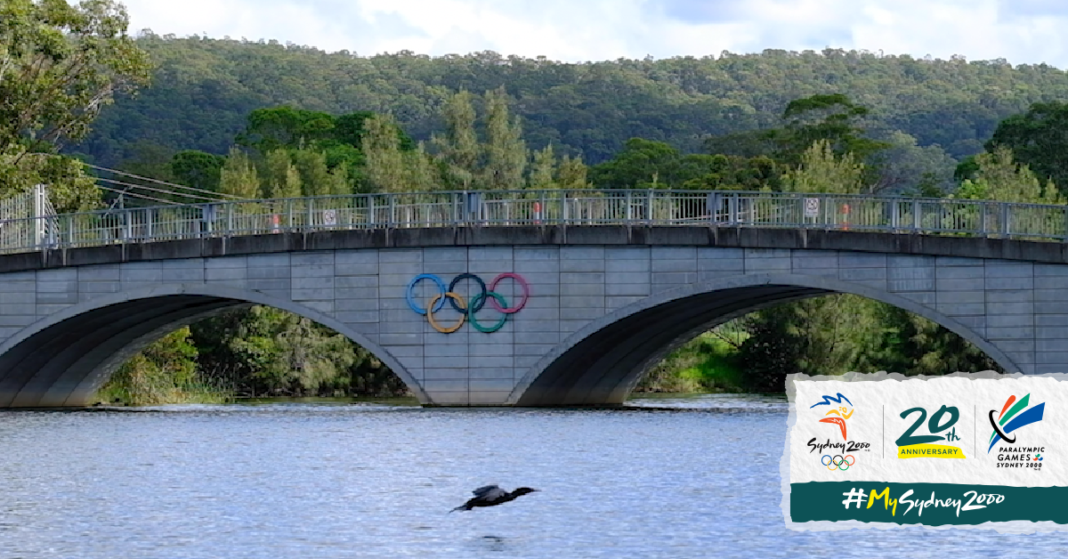 It’s time to raid the family photo albums, shoeboxes and storage spaces for that special memory of the Sydney 2000 Olympic and Paralympic Games as the Australian Olympic Committee (AOC) and Paralympics Australia (PA) launch the #MySydney2000 social media campaign to capture the spirit of both events.

Australians who lived through the Games – and millions around the world – all have a personal memory and connection with the Games of 2000 in Sydney, including our paddling community.

We are looking forward to celebrating the Sydney 2000 Games and its legacy and inspiration and encourage our Sydney 2000 team members, current and past Australian Paddle Team members as well as our wider paddling community to share your personal photos and videos of the canoe slalom and canoe sprint competitions, other events attended, the torch relay, meeting Olympians, behind the scenes encounters and community events by using the tag #MySydney2000 in your posts.

#MySydney2000 is an invitation to all Australians and people around the world to celebrate the magic of the Sydney Olympic and Paralympic Games and to celebrate sport.

Send us your images & memories

We would also love to receive your paddling team, canoe sprint and canoe slalom event pictures including a couple sentences around your memories! You can send them to us via our @auspaddleteam social media channels or to media@paddle.org.au so we can share them over the next two weeks as we celebrate our unforgettable #MySydney2000 Games. 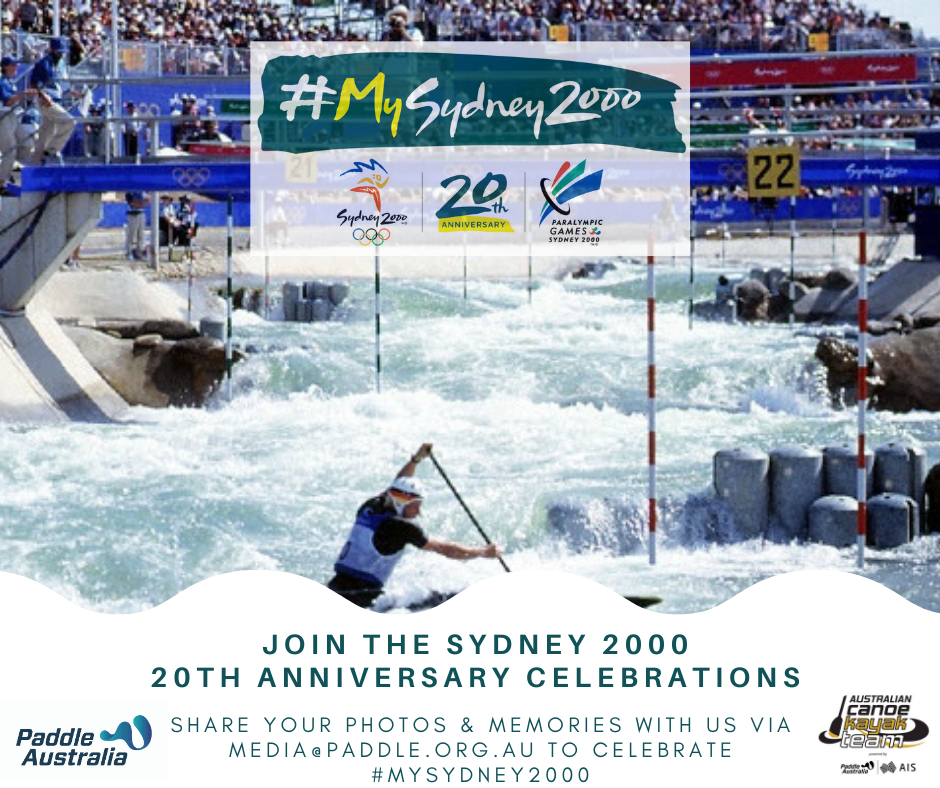 “By sharing our memories via social media with the #MySydney2000 tag, we have a great opportunity to remind ourselves of that Games’ spirit and reconnect with the wonderful feeling we all felt during those times.

“Australia fielded its biggest Team of any Games in Sydney (632 athletes) and recorded its highest tally with 58 medals won.  More importantly, the Sydney Games put sport itself in the spotlight and the spirit of sport was embraced by millions in Australia and billions around the world,” AOC CEO Matt Carroll said.

Keep an eye out on our website and Paddle Australia and Australian Paddle Team social media channels as we celebrate the 20th Aniversary of our home Games with #MySydney 2000 September 15 – 1 October 2020.

Further information on the #MySydney2000 campaign can be found here.