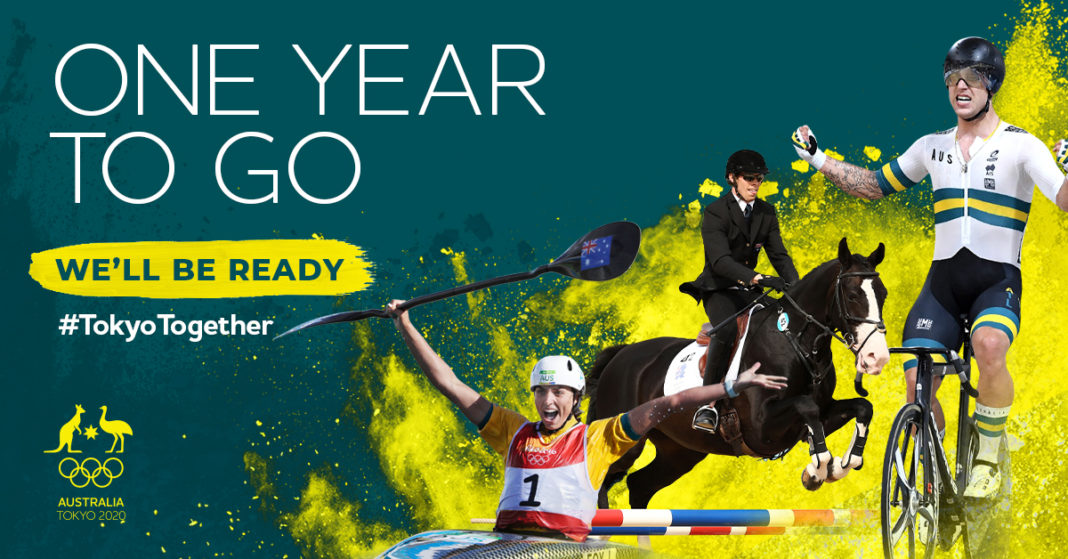 As we mark one year to go until the Tokyo 2020 Olympic Games in 2021, fans can learn all about the summer Olympic Sports through the Australian Olympic Team ‘Spotlight on Sports’ series over the next two weeks.

From today, Friday 24 July to Sunday 9 August – the original Tokyo 2020 dates – the AOC will be covering different sports each day, offering you a rich insight into the origins of each sport, recognising Aussie milestones, and featuring some influential people who contributed towards the sport’s history.

From Aussie superstars and Olympic milestones to the trailblazing new sports like surfing, skateboarding and sport climbing making their Olympic debut in Tokyo, get to know the intricacies of each sport through written content, athlete videos and infographics.

Save the date of Tuesday, 4 August, when canoe sprint and canoe slalom will be the focus!

All content will be available at END_OF_DOCUMENT_TOKEN_TO_BE_REPLACED and the @AUSOlympicTeam social media channels.

Make sure to also for our @auspaddleteam channels on Facebookand Instagramas we are celebrating our already selected Tokyo 2020 +1 Olympic canoe sprint and canoe slalom paddlers over the next two weeks!

Have a cuppa with our Olympian Alyce Wood

With the Olympic Games postponed until 2021, Airbnb, the IOC, and the IPC will bring the spirit of the Olympics online with a curated program of activities hosted by athletes for the first time in history.

Australian Olympians including our canoeist Alyce Wood will join hundreds of elite athletes in the five-day festival featuring Experiences hosted virtually by the world’s best athletes. 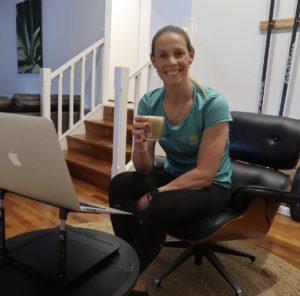 The festival kicks off today, when the Olympic Games Tokyo 2020 were originally scheduled to begin, and is an opportunity for athletes to generate income while they share their passion for the Olympic Games and their sport with guests.

Have a cuppa with Alyce and over “a cup of productivity”, Alyce will share her experience and talk about all things time management and lots more. Check it out and book now on https://abnb.co/AlyceWood

Spectators can also watch select Online Experiences live or on replay on Airbnb and Olympic YouTube channels. While many hosts will continue to offer their activities after the event ends, several will be once-in-a-lifetime Online Experiences available exclusively during the festival. You can see the whole Festival lineup at airbnb.com/festival

To celebrate the One Year to Go milestone to the rescheduled Olympic and Paralympic Games Tokyo 2020, Seven will broadcast two landmark Olympic Games specials that revisit all the magic moments of the Greatest Games Ever, Sydney 2000.

The Opening Ceremony in Sydney was the show that stopped a nation, with more than 10 million metropolitan viewers tuning in on Seven. On Tuesday, July 28 – just days after the one-year countdown to the Games – Australians can rediscover all the unforgettable moments and, for the first time, hear the inside secrets behind the night’s spectacular successes and near-disasters.

This once-in-a-lifetime special event, The Opening Ceremony of the Olympic Games Sydney 2000 Uncovered, features newly filmed interviews with the people who made that landmark night so special, including: 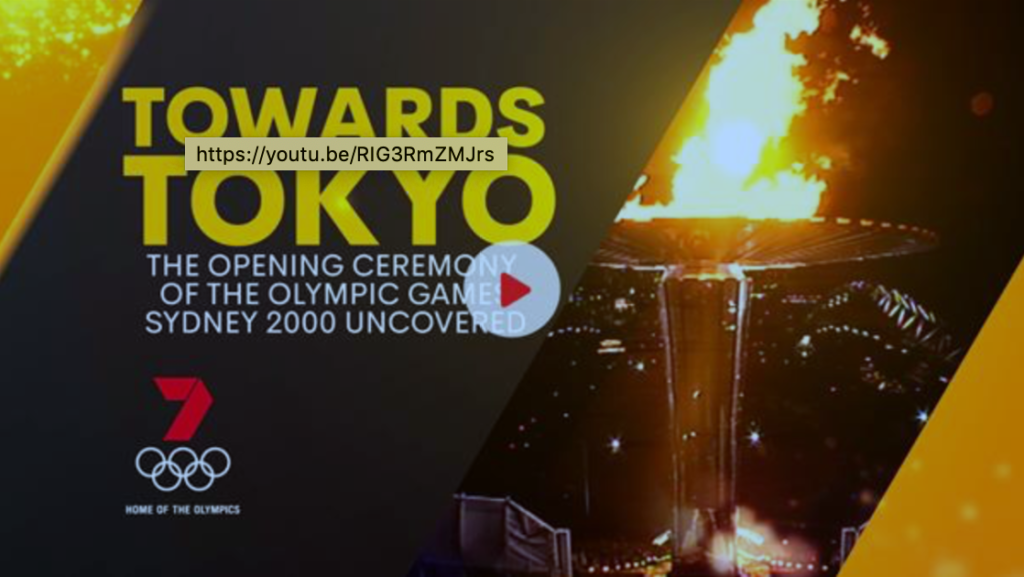 Then on Tuesday, August 4, Seven will take fans back to the extraordinary two weeks of competition that followed in Sydney with a two-hour special on the Olympic Games Sydney 2000 Moments that Moved Us.

Hosted by Sunrise’s Mark Beretta, Seven’s Olympic Games experts led by Bruce McAvaney, Johanna Griggs, Mark Beretta, Dennis Cometti, Pat Welsh, Lord Sebastian Coe, Tamsyn Manou and Raelene Boyle have revisited the Games of the XXVII Olympiad and caught up with some of the athletes whose deeds captivated the nation. They include: 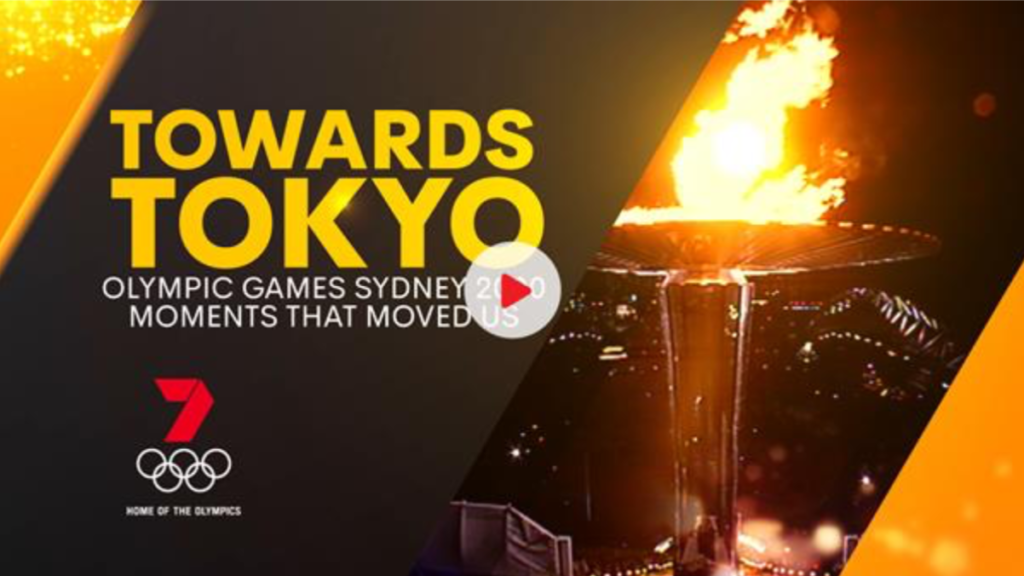 Check out the “Sport in Focus” content schedule below, to see when your favourite sport will feature; 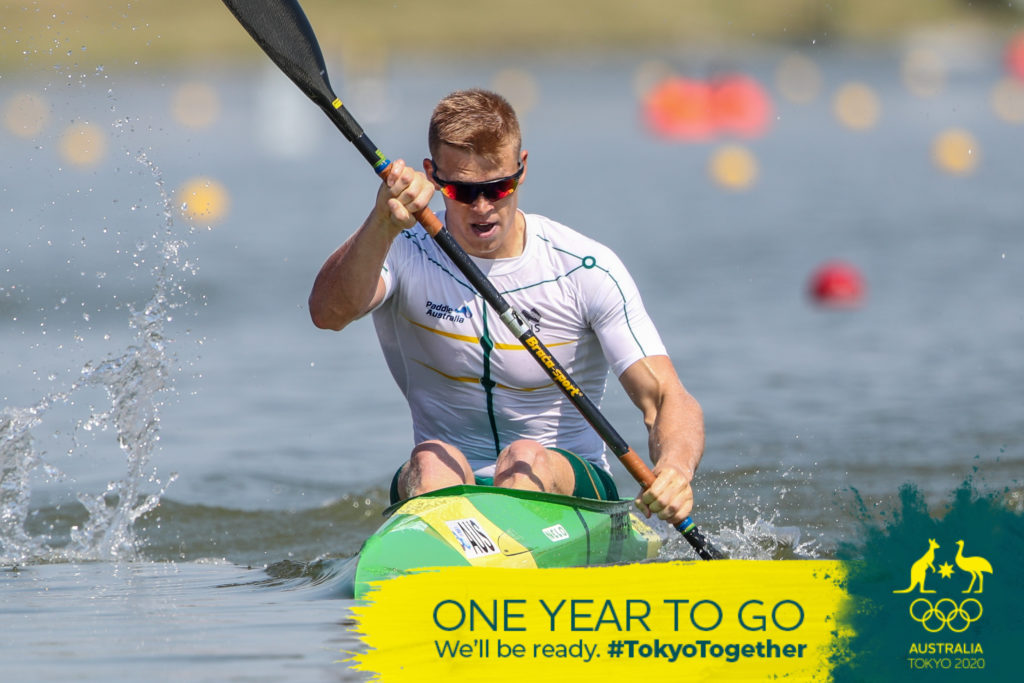